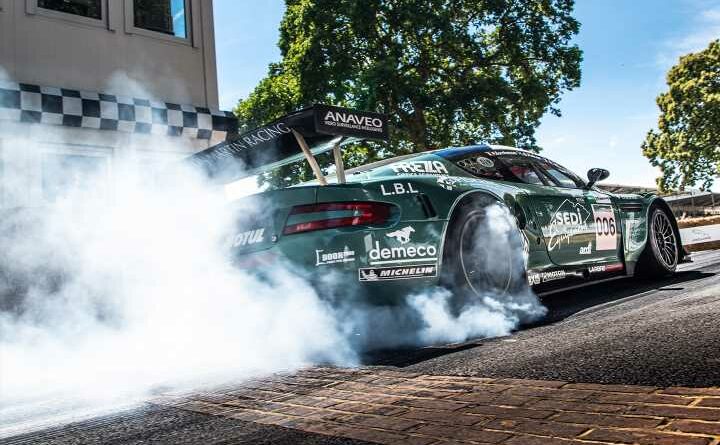 While GT1 is perhaps best known for those wild years towards the end of the 1990s – think CLK GTR, Nissan R390, Toyota GT-One and so on – it enjoyed a renaissance in the mid-2000s thanks to a refresh of the rules. It permitted less extreme entries, meaning a glorious few years of sportscar racing featuring wheel to wheel action with some of our favourite supercars: think Ford GT, Lamborghini Murcielago, Ferrari 550, Maserati MC12, Aston Martin DB9 and Chevrolet Corvette. Even the R35 GT-R got a GT1 entry.

It’s these spectacular GT1 racing cars – look how many V12s are on that list! – that the 80th Members’ Meeting will celebrate next April. Goodwood suggests it’ll be ‘one of the loudest and most exhilarating ever held’ at an MM, which is easy to believe. We’ve not even mentioned the Lister Storm yet. Or the Chrysler Viper. So it ought to be well worth attending, and what a way to celebrate 75 years of the Motor Circuit.

It only seemed right, then, to get a little gallery together of this incredible (and quite recent) era to properly mark the occasion. Not least because Goodwood only supplied two. Just look at them: a Gulf-liveried Aston Martin DBR9, Corvettes thundering around Sebring, a Nissan GT-R being chased by a Lamborghini and Maserati at Portimao… what a category GT1 was. Even without an attendance list confirmed, having any of the 21st century GT1 cars at Goodwood promises to be a real treat.

Anybody who wants to be at the 80th Members’ Meeting presented by Audrain Motorsport will need to be a Goodwood Road Racing Club Member or Fellow; you can be one of the latter for 2023 at a cost of £79. Tickets on top of that mean it won’t be a cheap weekend, but what a spectacle the GT1 cars should be. And it is nearly Christmas…

Grab 20% off all PH merchandise 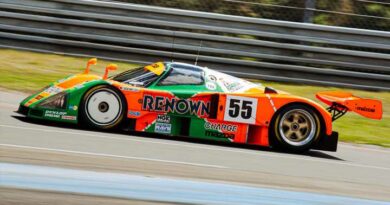 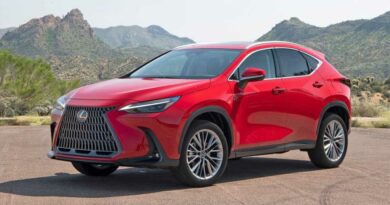 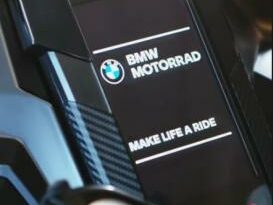