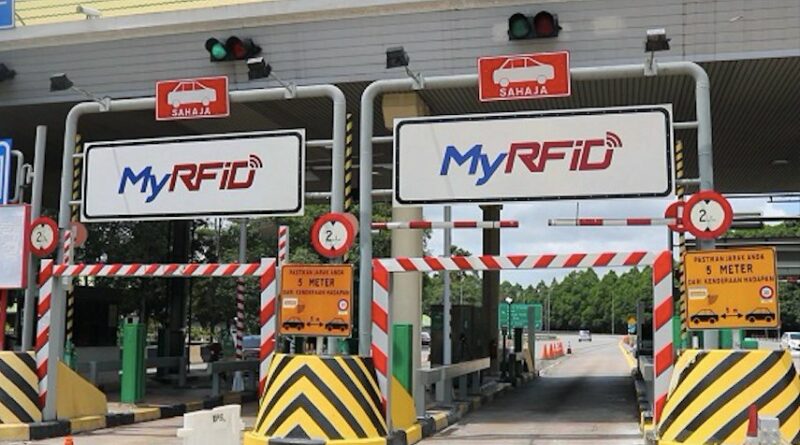 The government says it is targeting to achieve 60% usage of radio frequency identification (RFID) for toll collection by the end of 2022, and that the use of Touch ‘n Go (TnG) and SmartTAG cards may be stopped by the end of 2023.

This was revealed by deputy works minister Datuk Arthur Joseph Kurup, who said that until then, TnG and SmartTag lanes will continue to be available for road users, Bernama reports.

“We understand the concerns voiced by highway users and would like to clarify that for now, Touch‘ n Go and SmartTag card lanes remain operational on all highways and they will only be phased out, taking into account RFID usage rates and RFID lane availability,” he said during the question-and-answer session at the Dewan Negara yesterday. 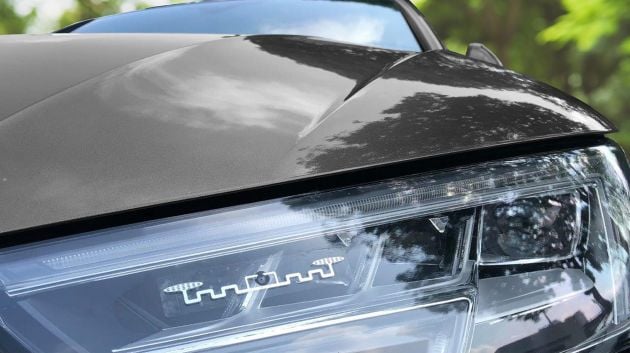 Responding to a supplementary question from Senator Aknan Ehtook on the ministry’s plans to implement RFID, he said that the push towards RFID was because the system had a much lower cost than TnG and SmartTag and allow easier topping up, aside from not having maintenance costs such as replacing a battery, such as that needed for SmartTag.

The system would also improve traffic flow, he added. “At the RFID lane, we can clear 1,000 vehicles per hour, but with Touch‘ n Go it is only 550 vehicles per hour, meaning this technology (RFID) can indeed help reduce congestion at toll plazas,” he said.

He said to encourage adoption, the government is providing a RM10 cashback discount through e-wallets for in-app purchase of a RFID tag. “At the same time we are still studying some methods to provide additional incentives, such as new car buyers having RFID already installed,” he said. 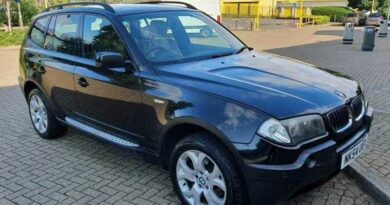 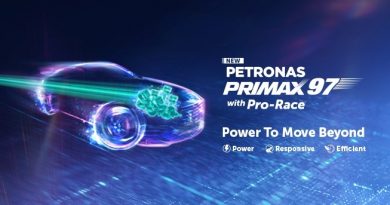