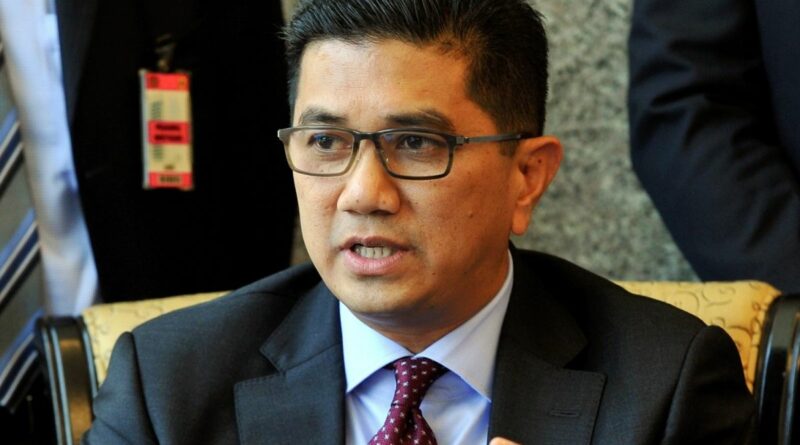 A target fuel mechanism will be implemented soon, as the government cannot continue to pay for a blanket subsidy due to a sharp jump in fuel pricing.

The government’s total fuel subsidy bill is currently expected to be RM28 billion for the whole of 2022, a sharp rise from the RM11 billion in 2021.

This was revealed by MITI Senior Minister Azmin Ali during a press conference in the US today, where he is currently on a Trade and Investment Promotion Mission.

We have been hearing this messaging for quite some time now. Finance minister Tengku Datuk Seri Zafrul Tengku Abdul Aziz said Malaysia’s T20 group use up more than half of the fuel subsidy bill. So that’s 20% of the people using more than 50% of the subsidies. So I suppose the idea is to stop this 20% from using the subsidies, saving the government 50% of its subsidy bill every year?

The question is how will the target subsidies be implemented? The government has proposed various ways in the past. In 2008, the government decided to issue a one off fuel subsidy of RM625. It was paid when you renew your road tax. The fuel subsidy was per vehicle, up to a maximum of 5, and for cars it had to have an engine cc of 2,000 and below.

In 2014, there was another plan where those earning below RM5k per month would receive full subsidy, while those earning between RM5k and RM10k would only get partial subsidy. No subsidised fuel for those earning five figures a month. This plan never went through.

But that was the past. Thanks to the pandemic, the government of the day is now used to crunching the data it has and paying out subsidies based on what it knows about how much each rakyat earns.

The simplest way to pay out fuel subsidies would be to sell it at market price at the pumps and pay out subsidies the same way cash aid such as Bantuan Keluarga Malaysia, Bantuan Prihatin Rakyat and Bantuan Khas COVID-19 have been paid out in the past. If you think you qualify but somehow were excluded in the automatic eligibility process, there are ways to appeal.

How do you think the targeted fuel subsidy scheme should be implemented? 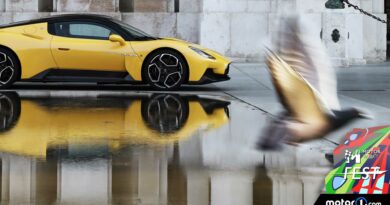 Motor Valley Fest Is Back With The Best Italian Cars 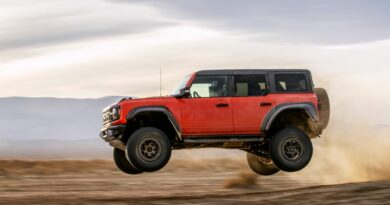 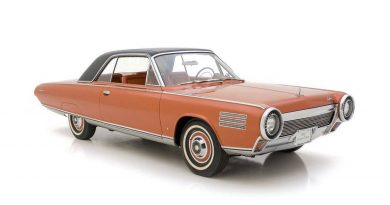