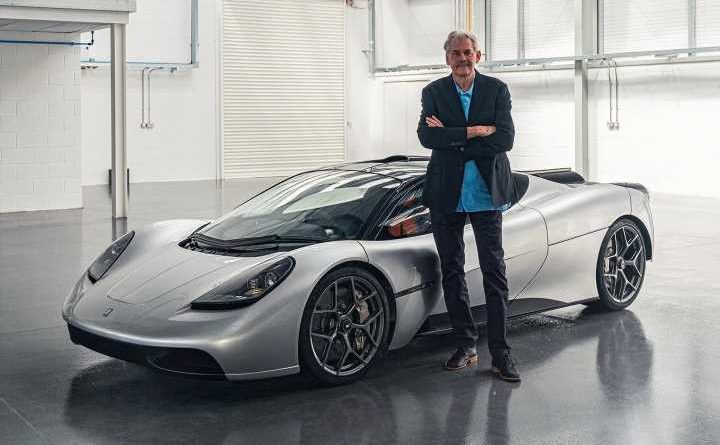 Nobody needs reminding what a prospect the GMA T.50 is: it has a manual gearbox and a 12,000rpm V12, for heaven’s sake. But by its very nature as a £2m supercar, the T.50 isn’t going to be produced in large numbers for a long time. Which is as clear to its maker as it is to anyone else. Now we’ve been given a clearer idea of what will come next.

While there are umpteen well-intentioned ambitions in the firm’s latest announcement, the most significant statement regards money: £300m is set to be invested over the next five years. The new people joining the Gordon Murray Group are also notable: Philip Lee, now GMG Chief Financial Officer and CEO of Gordon Murray Automotive, was CFO at Lotus. John McLaren, former Chairman of Rouse, is joining as Non-Executive Director of the Gordon Murray Group.

Lee said of his new position: “With such significant investment behind the ambitions of the Group, there is real impetus to expand and play an even bigger role in the global automotive industry. I am looking forward to playing a role in the company’s future success.”

Speaking of that bigger role, GMA has begun to outline what its next steps look like. Murray has stated principles that all cars will adhere to: Exclusivity, Premium, Beauty, Driving perfection, Lightweight, Engineering Art, Customer service. Crucially, there will never be more than 100 of each GMA model, and all are intended to be the most driver focused cars in their segment.

“The T.50 supercar clearly shows the path that we will take for future Gordon Murray Automotive products,” noted Murray. “All future models will be strictly designed to deliver these principles as part of our mission to be the world’s most exclusive automotive brand”. Certainly this will include a commitment to hand-building cars to the highest possible quality and ensuring they are as light as they possibly be. Which sounds as good a set of ideas as any to build great cars from…

It isn’t just going to be reincarnated McLaren F1s, either. A new Gordon Murray Electronic business unit will help develop electrified powertrains for OEMs, from which it’s been confirmed that GMA will develop its own hybrid and electric powertrains. “The automotive future will be increasingly electrified and it’s essential that we design the world’s lightest, most efficient and advanced EVs. This significant investment in Gordon Murray Design and the formation of Gordon Murray Electronics will be realising that goal,” noted Murray. The firm has indicated that an ‘revolutionary’ ultra-efficient electric vehicle architecture is already in the works.

In addition, the new Group HQ at Windlesham – construction of which is set to begin in July – will focus on creating a ‘superlight’ platform. Aiming to reduce the weight and complexity of vehicle architectures, the superlight idea (under the auspices of Gordon Murray Design) will supply Gordon Murray Automotive. The facility in Surrey will be complete in 2024, promising “a truly unique culture of collaboration, innovation and interaction.”

As for the T.50 itself, development is said to remain on track: prototype testing is underway, and the first cars will be built at the Dunsfold factory early next year. Murray said of the car: “The T.50 supercar clearly shows the path that we will take for future Gordon Murray Automotive products. All future models will be strictly designed to deliver these principles as part of our mission to be the world’s most exclusive automotive brand”. Given what we know so far, the T.50 is set to be quite the opening gambit for a new company.

Full steam ahead for the Gordon Murray Group, then. A year from now, the first customers should have their T50s, the Windlesham HQ will be in build and further progress should have been made in both the Electronic and Design divisions – all with, hopefully, proper financial backing. Gordon Murray has already achieved an enormous amount in a glittering career; here’s hoping these next steps are just as triumphant. 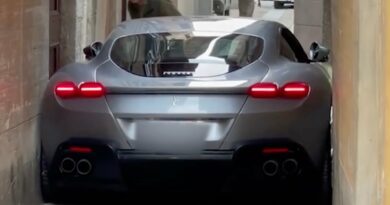 The Ferrari Roma Does Not Fit Between These Old Italian Buildings 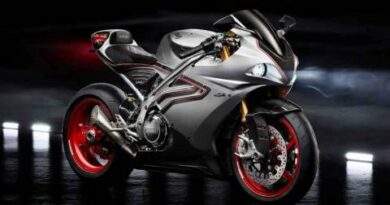 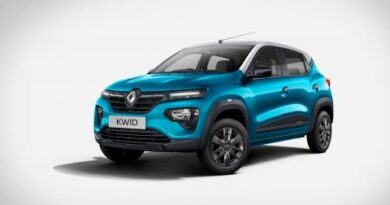