Car brands with native Google services like Volvo & Polestar will be the first to get upgrades.

Google is said to be rolling out several big and small updates for its Android Auto software, as announced during CES 2022.

As per reports, Android Auto will conform to different infotainment display sizes. The software will also get movable & resizeable apps on the main screen and better Google Assistant integration which will remind you of missed calls and more easily jump from one app to another, and also share ETA with friends and family. The music & podcast apps will also get a new seekable progress bar for users on the go.

Another important update is that WhatsApp calls are being added to Android Auto soon, but these will initially be limited to Pixel & Samsung smartphones. Google will also be expanding its digital car key across more smartphones, which is currently limited to Pixel & iPhones. The tech giant also stated that the digital car key is currently supported by BMW, but more car brands are signing up.

Car brands with native Google services like Volvo & Polestar will be the first to get upgrades. These companies will also be the first to get Google’s new HD Maps and a few other updates before they are rolled out to other makes & models. Cars with infotainment systems based on Google will also have better integration with Google Assistant, Google Maps and even the Android PlayStore. 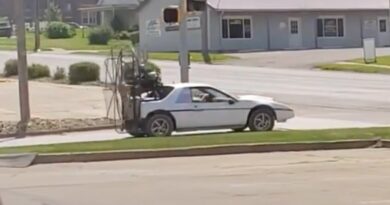 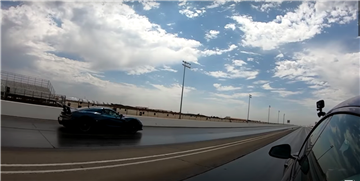 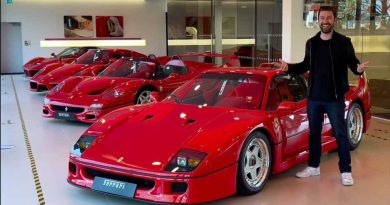