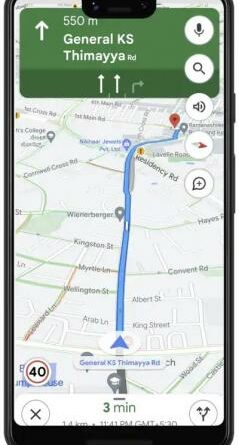 Google Maps will show speed limit information in Bangalore and Chandigarh. The company is looking to introduce this feature in more cities by working closely with the local traffic authorities.

Google has also partnered with Bangalore traffic police to optimize traffic light timings. The company claims to have observed a 20% reduction in congestion across all intersections in the city and is now looking to run a pilot project in Kolkata and Hyderabad in the coming months.

Google will be working closely with local authorities to provide information on road closures and incidents across eight cities in India. These include Delhi, Hyderabad, Chandigarh, Ahmedabad, Kolkata, Gurgaon, Bangalore, and Agra. 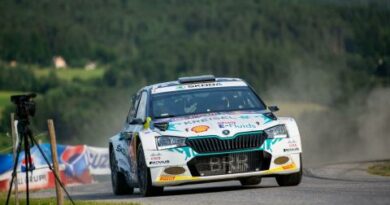 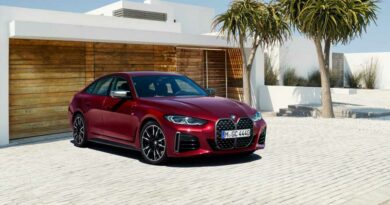 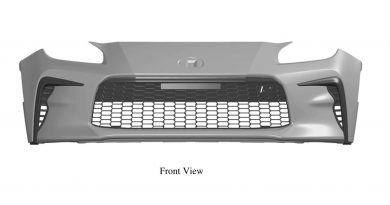