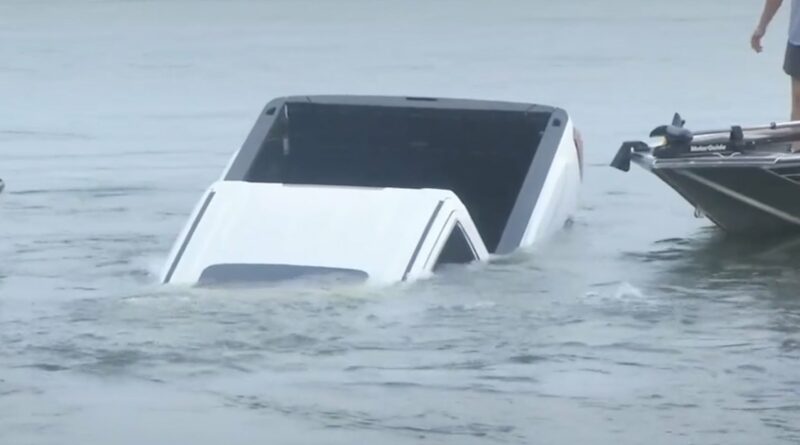 People have the worst luck at boat ramps, especially when cameras are around. All too many times we’ve seen viral Facebook posts of pickups rolling backward into the water, never to be seen until scuba teams bring them back to dry land. This one’s a little different, though, considering it’s a $70,000+ GMC Sierra HD Denali that was caught disappearing into a lake by a nearby news crew.

The team at ABC News Channel 20 was filming at Lake Springfield in Illinois when the high-dollar truck started its watery descent. It looks like they launched the boat successfully, but for whatever reason, the GMC didn’t stay put. The owners watched it plunge and bubble, making plenty of hand gestures along the way—then again, who can blame ’em? 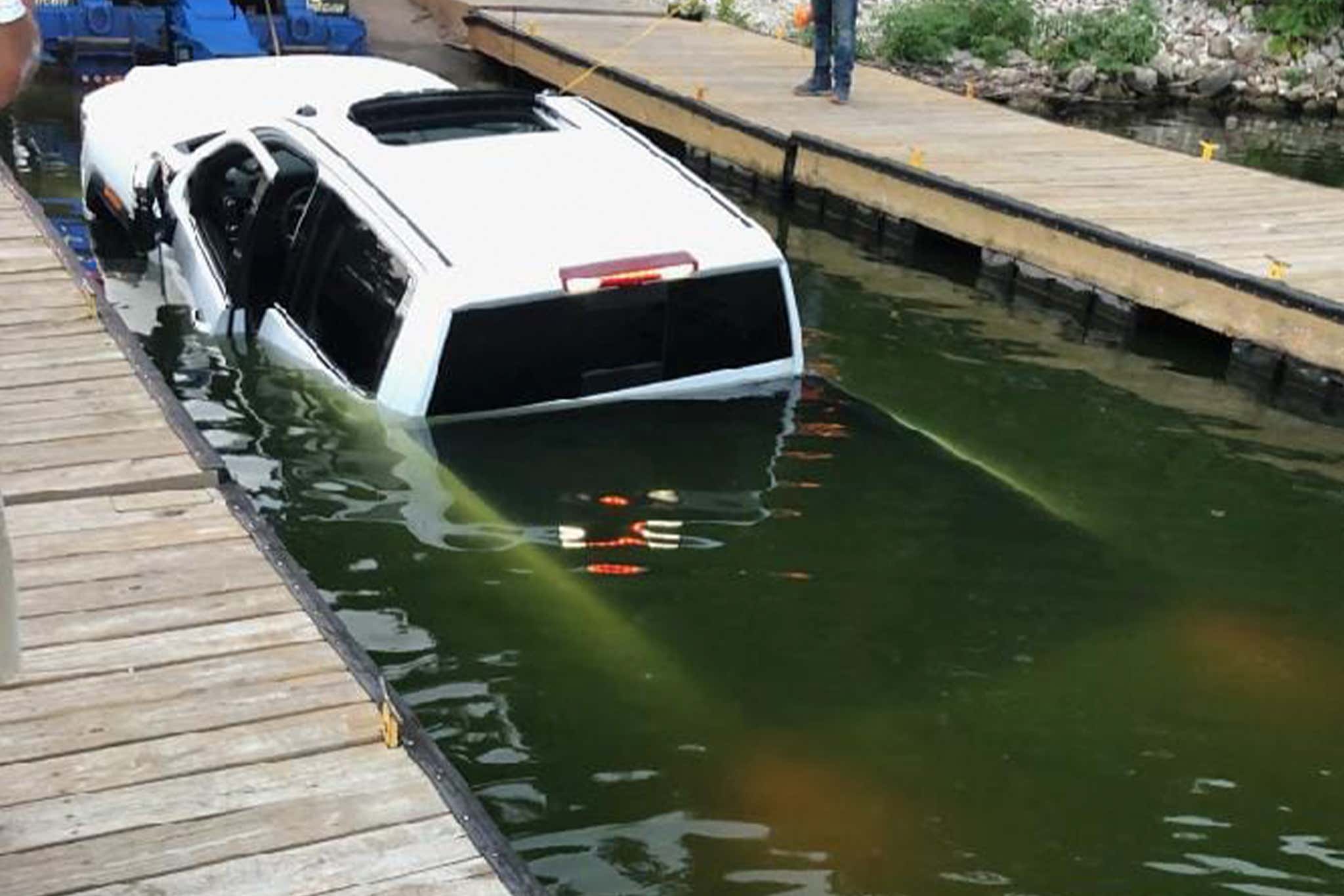 No one was inside the truck when it sank, though it looks like it was running at the time. There’s no recall regarding faulty parking brakes or transmissions for Sierra HDs like this one, so it might’ve been operator error…not that anybody wants to hear that.

The Sangamon County Rescue Squad retrieved the truck that night, though no comment was made about its condition. It’s reasonable to believe its leather interior is pretty well soaked now, and that Duramax diesel might as well be a cast-iron paperweight. Here’s hoping they had Farmers Insurance.

A clip from the broadcast has since been shared everywhere on social media, netting more than 670,000 likes on TikTok. Commenters have all pointed out their favorite part of the video, like when the cameraman asked, “Do you think they need a ride?”

It’s a bad deal for everyone involved, but at least nobody was hurt. It’s important to note that no matter what you drive, whether it’s a hybrid crossover or a 7,000-pound truck, it probably doesn’t stand a chance against a lake. 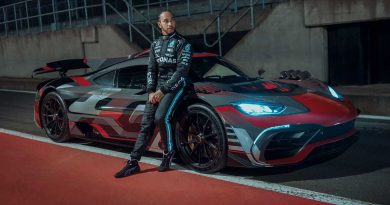 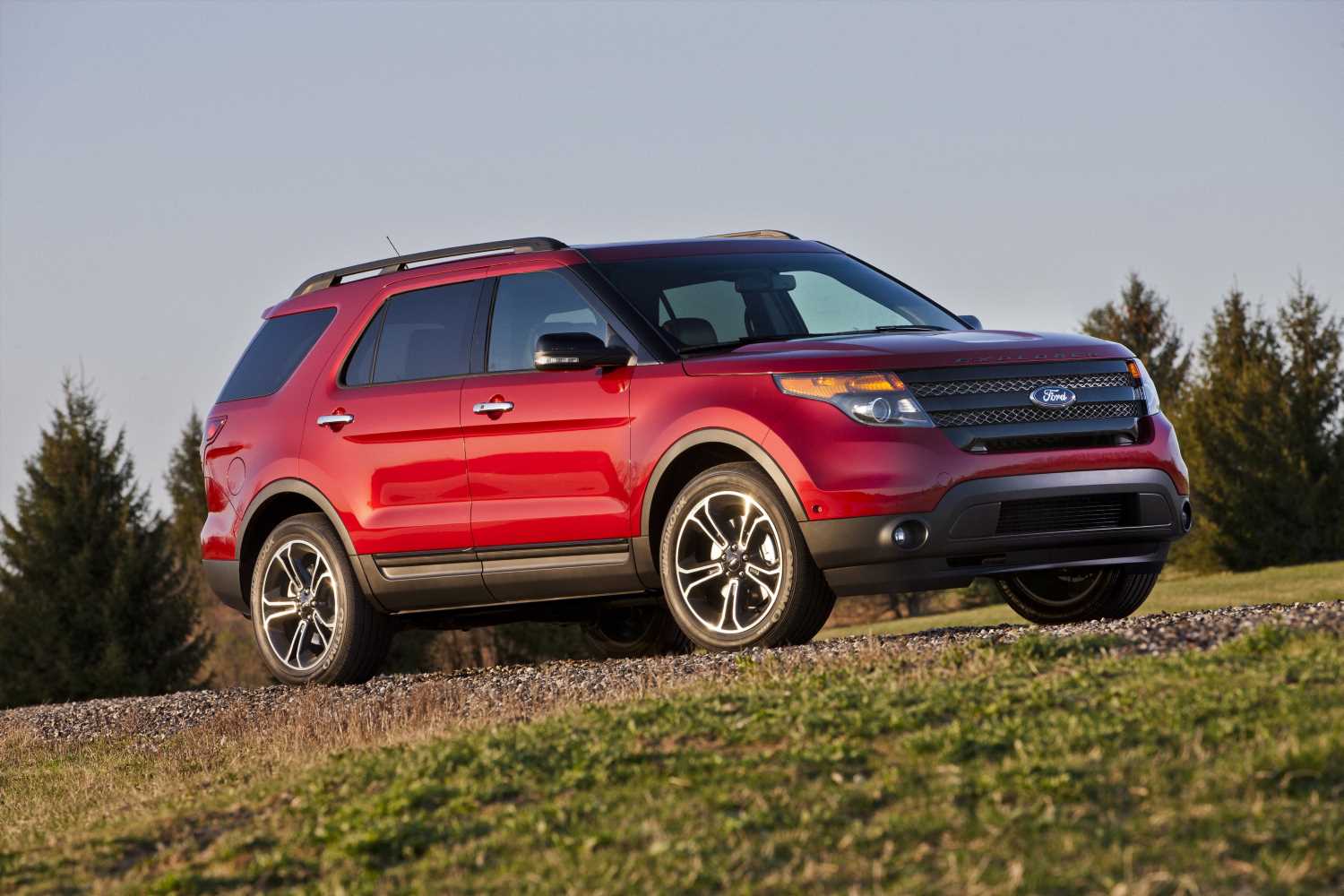