Electric vehicles are catching on quickly but even with battery tech advancing at a rapid pace, some of the massive packs built into the floors of these cars have been prone to fire risk. Tesla has had its share of battery fires; BMW has issued at least one recall citing a risk of fire; and Chevy’s Bolt has been suffering from mysterious issues for some time. Nearly 51,000 Chevy Bolt EVs built between July 26, 2016 and September 10, 2019 have been recalled as a result.

Early on, GM limited the charge of these vehicles to 90 percent in an attempt to curtail the fires, but it evidently had little effect. Earlier this month it claimed it had a fix for the issue, but now it’s buying back dozens of Bolts from owners in an attempt to stop any further damage. 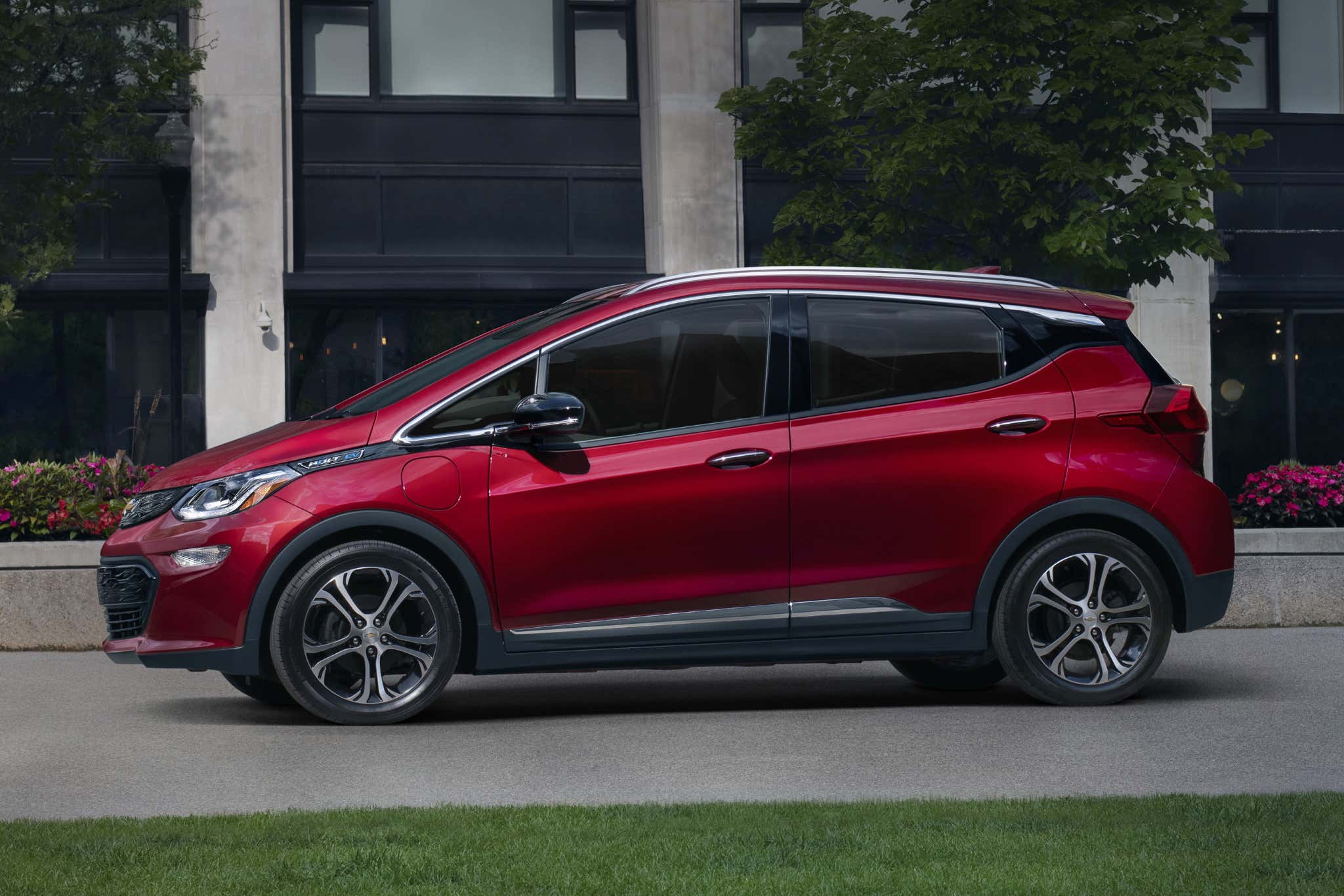 The exact cause is still being debated according to InsideEVs, who has covered the topic extensively. The outlet speculates it may be an issue similar to the “folded anode tabs” problem that plagued Hyundai’s Kona EV. The fix in Hyundai’s case was to replace the entire pack, though GM is taking a different route.

Instead of replacing the packs, the company first issued a recall and limited the charge of the batteries to 90 percent, which proved largely ineffective. It then later created a new software diagnostic tool that would detect battery cell degradation; that was earlier this month. Now, though, the buybacks have reportedly begun. It seems like software diagnostics can only do so much to help.

Reddit users and various forum posters have reported being involved in the process, and so far the results seem mixed, but mostly good. The buyback process takes about two months, but GM apparently pays the vehicle’s full sticker price once it’s returned. Interestingly, that full sticker price number still applies even if the owner received the $7,500 EV tax credit, so some buyers may end up profiting. At least one owner on Reddit claims to have made money selling back their vehicle.

It’s unclear if anybody besides the original owners of the Bolts qualify for the buyback, and the process is completely voluntary on GM’s end. That means it can pull the plug whenever it wants, and it can deny buyback requests in some cases. In a survey posted to the Chevy Bolt subreddit, 233 owners have requested a buyback from the company, with 76 having their requests accepted, 19 getting theirs denied but receiving a loaner car, and eight just getting a flat “no.” 130 others are still waiting for a reply for the automaker.

The buybacks could be a tacit admission of GM not being certain about the root cause of the failure and just playing it safe by buying the vehicles back. InsideEVs reports that attempts to get a specific answer about the problem have resulted in a different explanation every time, which is a bit discouraging. The Drive reached out to GM for comment, and a spokesperson responded, “Our experts believe the cause of the fires is related to a rare manufacturing defect in certain battery modules in certain vehicles from these production years.”

They continued to explain how the diagnostic tools dealers are now equipped with work, saying they “[have] the ability to detect potential issues related to changes in battery module performance before they become potential problems during vehicle operation and charging.”

So, according to the spokesperson, Chevy dealers are equipped to detect and deal with the issue if your Bolt has the defect. If that still makes you uncomfortable as one of the 50,932 Bolt owners affected by the issue, it would be best to try and get the ball rolling on the buyback process before it’s too late. Instructions on how to do this are laid out near the middle of this Reddit thread. 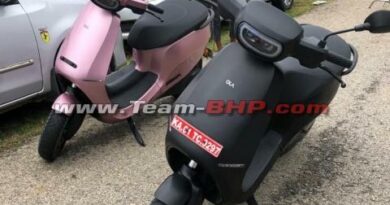