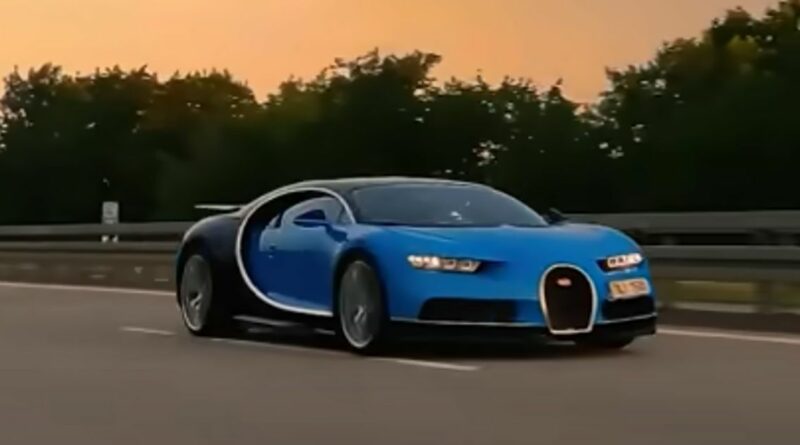 In July 2021, Czech tycoon Radim Passer took to the German autobahn in his Bugatti Chiron, reaching 257mph. The slickly edited footage was posted on YouTube the following November, and the German Transport Ministry isn’t exactly thrilled about what goes on in the video.

On Wednesday, the Ministry released a statement criticising Passer’s actions, saying it “rejects any behaviour in road traffic that leads or can lead to endangering road users”. Referring to German traffic law, it added, “anyone participating in traffic must behave in such a way that no other person is harmed, endangered or obstructed or inconvenienced more than is unavoidable under the circumstances”.

In the YouTube video’s description, Passer claimed that “safety was a priority”. He noted that the six-mile section of the A2 near Wittenberg had “visibility along the whole stretch”. However, while the run was completed early in the morning, the road wasn’t completely empty, with the Chiron seen blasting past several other motorists, albeit two lanes over.

It’s worth noting the whole no speed limit thing on the autobahn isn’t as simple as is often made out. The lack of upper limit applies only to certain sections in dry conditions and if no variable limit is in place. And even then, there’s a recommended limit of 130kmh (80mph).

If an accident happens and a speed above the recommended limit is found to be contributing factor, a court may rule that the faster and slower drivers share liability. In theory, a driver can also be stopped for dangerous driving if the police feel their speed is inappropriate for the setting.

The German Transport Ministry’s criticisms of Passer, who has a net worth of around £225 million, come amid a debate over the future of the autobahn’s approach to speed limits. It was thought the Green Party’s forming of a coalition government with the Free Democrats (FDP) could have led to the implementation former’s election manifesto pledge for an 80mph limit across the network. However, the idea was dropped during discussions. The measure was proposed to cut CO2 emissions.

As a whole, the German public seems divided on the issue. In a recent survey from motoring association ACAC, less than half (45 per cent) of members were opposed to the introduction of a blanket limit. 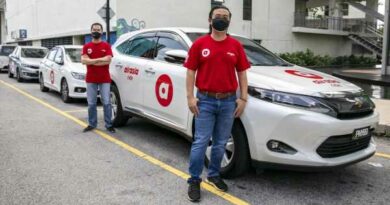 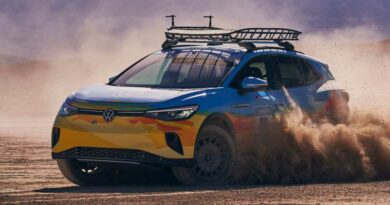