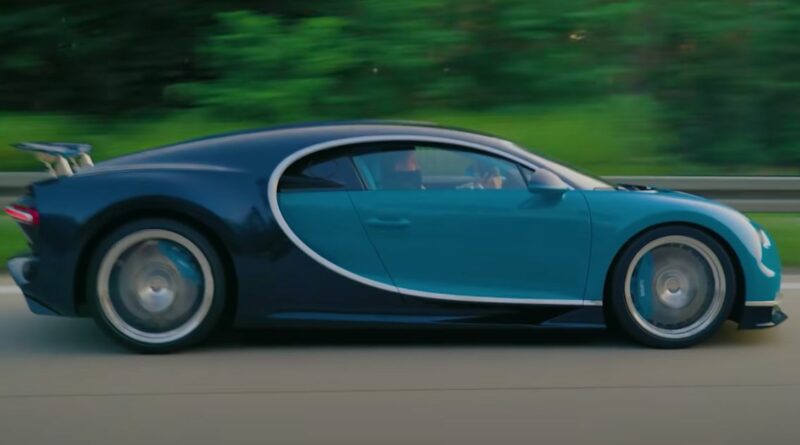 The famed ‘derestricted’ nature of the autobahn isn’t quite as simple as is often made out. The case of a Bugatti Chiron hitting 259mph (417kmh) posted on YouTube has brought this into focus. The German Transport Ministry felt the need to put out a statement critical of the driver, Radim Passer, and now, it turns out the police has taken a particular interest in the Czech tycoon’s high-speed use of a public road.

According to Der Spiegel, a police spokesperson confirmed that Passer is under investigation for performing (translated from German) an “illegal street race” and branded his actions “irresponsible”. The public prosecutor’s office in nearby Stendal has confirmed it will look at the case.

Passer said he filmed the run in July 2021, before posting it as part of a slickly edited video on YouTube the following November. He claimed there was “visibility along the whole stretch” of the A2 used for the run, and that “safety was a priority”.

While parts of the autobahn, including the six-mile section of the A2 featured in the video, do indeed lack a posted speed limit, this doesn’t necessarily give you a free pass to go as fast as you want. When the German Transport Ministry publically chastised Passer, it pointed to a particularly relevant piece of German traffic law – “anyone participating in traffic must behave in such a way that no other person is harmed, endangered or obstructed or inconvenienced more than is unavoidable under the circumstances.”

The Bugatti’s high-speed test was performed early in the morning, but the road wasn’t empty. Several considerably slower vehicles were passed, albeit two lanes over.

A further in-depth report from Spiegel points to section 315d for the German criminal code titled ‘prohibited motor vehicle races’. Paragraph 3 states that a road user who “moves as a motor vehicle driver at an inappropriate speed and grossly contrary to traffic and recklessly in order to achieve the highest possible speed shall be punished with imprisonment of up to two years or with a fine.”

It should also be noted that when a part of the autobahn has no mandatory speed limit, there is still a recommended limit of 130kmh (80mph) in place. Speeds above that figure can lead to a shift in liability between parties in the event of an accident.

Even before the controversy arose from Passer’s video, the autobahn’s unique take on speed limits was under debate. Surveys have shown that the majority of Germans back the introduction of a blanket limit. Last year this looked to be a distinct possibility amid the forming of a coalition government between the Green Party and the Free Democrats. However, the former’s manifesto pledge for an emissions-cutting 80mph limit was dropped. 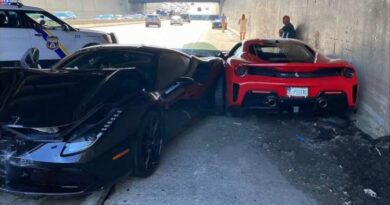 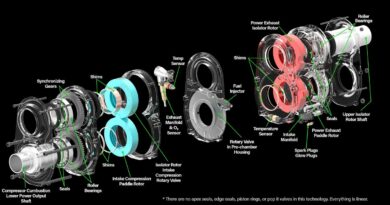 This Pistonless, 25,000rpm-Capable Engine Shows ICE Could Have A Future