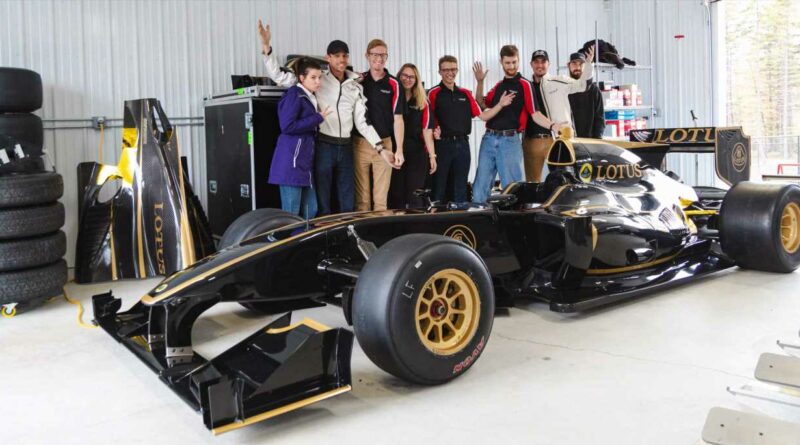 Remember the donated car they had you work on in high school auto shop? It was probably a wheezy old Cavalier or, depending on your era, a DeSoto. In any case, it was suitable only for disassembly. And who remembers high school auto shop? Neither that car nor the shop are around anymore (probably because some knucklehead kid welded his thumb to the crossbar and his helicopter parents sued. But I digress.).

YouTube sensation Casey Putsch is aware of the situation. Putsch has made a career of lamenting his unsatisfactory college education. He got an industrial design degree from Ohio State University but “never turned a wrench,” he says.

So Putsch started his own YouTube channel and something called the Genius Garage to address that shortcoming. Genius Garage gives students hands-on experience in engineering, building, and maintaining race cars and other craft. It operates on Putsch’s own generosity and on the generosity of donors. The Garage has an impressive collection that includes an Indy car, a Corvette race car, a Sopwith Camel (a recreation of a Sopwith Camel), the Acrostar BD-5J single-seater jet plane used in the James Bond movie Octopussy, and now, an F1 car. 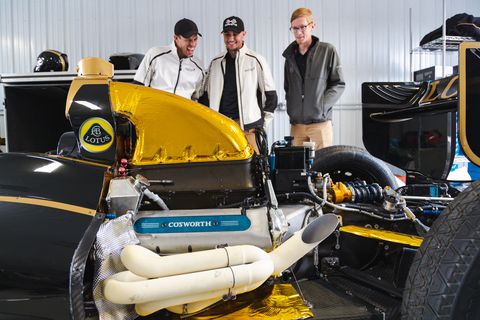 While the press release calls it a Formula 1 car, it’s not, even though it looks like a Formula 1 car. The 2013 Lotus T125 was a short-lived project from those halcyon days when Dany Bahar was CEO of Lotus. The idea was to create a racing series for those able to pony up the reported $1 million it took to buy the car. Five cars were made and there was no racing series. No Lotus T125 ever raced in Formula 1.

The cars, though, were sort-of close-ish to real Formula 1 cars. Consider these specs, provided by the same press release that claimed it was a Formula 1 car: 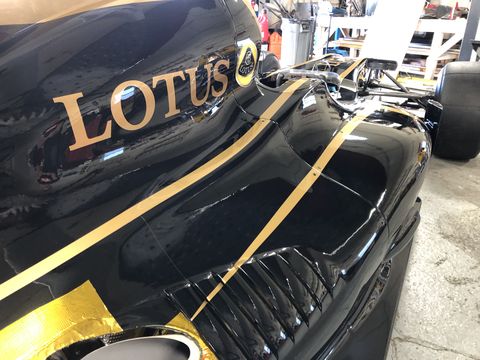 Putsch details the car and its history in a video released Wednesday on his YouTube channel.

Indeed, it could be, but it’s not as complex to drive or maintain as a Bond car, or even an F1 car.

“Casey and the students were briefed in all the systems and procedures necessary to run the Lotus as well as all the spares and support equipment necessary to run and track the car at future motorsports and track day events,” reads the press release.

At least one source on the infallible internet says the “procedures necessary” to start it are to push a start button. You never know what’s real out there in racing hype land.

I myself may have driven this car a few years ago, under a program called GP Experience. I did several laps of the east loop at The Thermal Club in the desert east of Palm Springs, California, back in 2014. I didn’t stall, didn’t spin, and even shifted the paddle shifters by myself. It was fun. But I could never get the GP Experience people to state exactly what powered the “F1 car” that I drove. When pressed, they made it seem like it was an ex-Kimi Raikkonen 2006 Renault R26 but with a Peugeot V10 because Renault wouldn’t let them use their F1 engines. Or it might have been a Lotus T125. Who knows? So many questions in life go unanswered.

In any case, it was a generous donation. One of these Lotus T125s sold for $417,500 at RMSotheby’s Amelia Island in 2019. So whoever the anonymous donor who donated it was, thank you and your tax shelter.

“We were shocked to be receiving such an amazing contribution,” said Putsch. “This catapulted our dreams of starting an F1 education program for the betterment of engineering education and the future of motorsports in the U.S.

“I can’t say enough about the people who have provided us with the ultimate teaching tool and share our passion for educating engineering students and opening the doors to numerous opportunities in the world of motorsports. This is not the last time you will see and definitely hear of this Lotus T125. We have big plans for it and will shortly share with everyone how we plan on leveraging this amazing opportunity. I still can’t believe the good fortune that has been bestowed upon our program.”

Did you have auto shop in high school? Would you have welcomed an opportunity to work on a Formula 1 car, real or otherwise? Share your thoughts in the comments below. 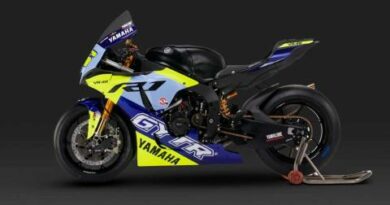 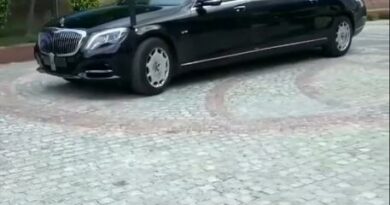 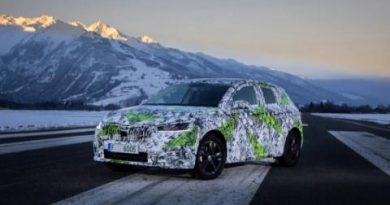