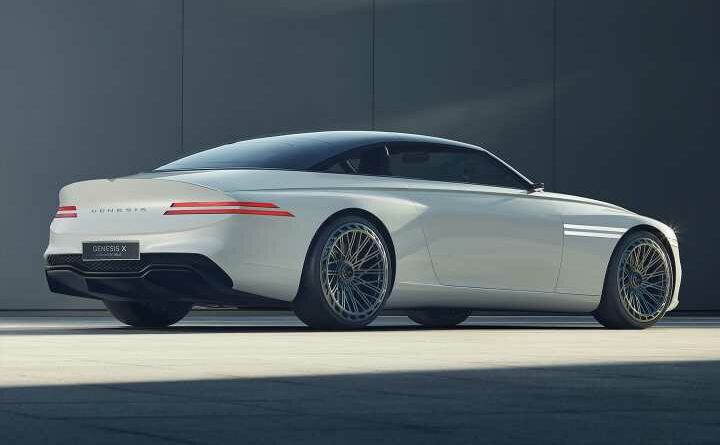 If this is the future of four-seat convertibles, it can't come soon enough

You’d be forgiven for not paying Genesis loads of attention thus far. The GV60 is great, it should be said, though the saloons and SUVs are merely a bit better than average in hugely competitive classes. And there isn’t anything driver focused yet. But be prepared not to care about any of that, because here’s the Genesis X Convertible concept, and it looks absolutely brilliant.

It’s the third X concept from Genesis, following the X Speedium Coupe shown in April and the original four-door X from 2021 in a little trio of awesomeness. It’s been overseen by Genesis Chief Creative Officer Luc Donckerwolke – he did the Audi A2 and Lamborghini Murcielago, among other things – and is described by Genesis as showcasing the brand’s ‘commitment to [a] sustainable luxury future’. While a production reality might prove as popular as something like a Lexus LC Convertible, it’s hard not to be encouraged when a concept like the X looks so good. And when Polestar has committed to an electric drop-top future as well.

Furthermore, there are recognisable Genesis design bits here – it almost fits in with the rest of the range, rather than just representing what a designer conjured up over a long lunch. The two-line light graphic familiar from other models and Crest Grille are here, as is the Parabolic Line that runs down the side. EV cooling is taken care of by the openings lower in the bumper. Anyone who’s seen the rear of any Genesis will recognise the light signature at the back, too. What elevates the X above everything else is the Coke bottle silhouette, those enormous, dished wheels, muscular haunches and low body. There’s so much tension in those sharply creased wheelarches, yet real style as well (to these eyes, at least). And would you look at that rear light bar? Perfection.

As a four-seat luxury convertible, a lot of attention has been paid to the X’s interior. It’s decked out in Giwa Navy (‘Giwa’ as in the roof tiles used on Korean houses) with Dancheong Orange stitching. That’s the same colour as used on trim for Korean wooden buildings. With a grand wraparound dash, recycled wool and a roof of individual glass panels, the X nails something like the sustainable luxury thing that’s such a big deal to car makers right now. Whatever that actually is. Regardless, the X has exactly the kind of interior you’d want to show off to three mates with the roof down and sun shining. So that’s more than good enough.

Donckerwolke said of the X Convertible: “It is the normal development of Genesis to increase the athletic and emotional facet of our design philosophy by creating an emotional trilogy: the X family. Electric powertrains have given us the perfect scenario in which to enjoy nature, which is something convertibles do better than any other vehicle. With the Genesis X Convertible, we have built upon the stunning success X Concept and X Speedium Coupe to further propel the brand’s mission to create vehicles with even greater emotional resonance.” Exactly our thoughts too, Luc – the three concepts together really do look spectacular. Here’s hoping something vaguely resembling any of them can make it to showrooms. If the GV60 is valid, then surely anything goes… 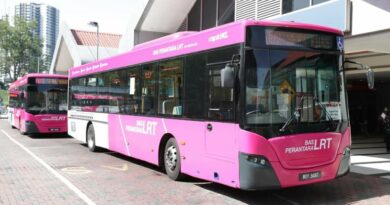 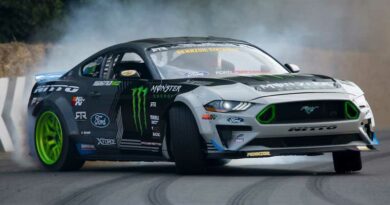 New Ford Mustang Could Be a Manual Hybrid With Drift Mode, Patents Suggest 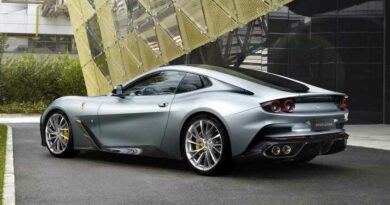