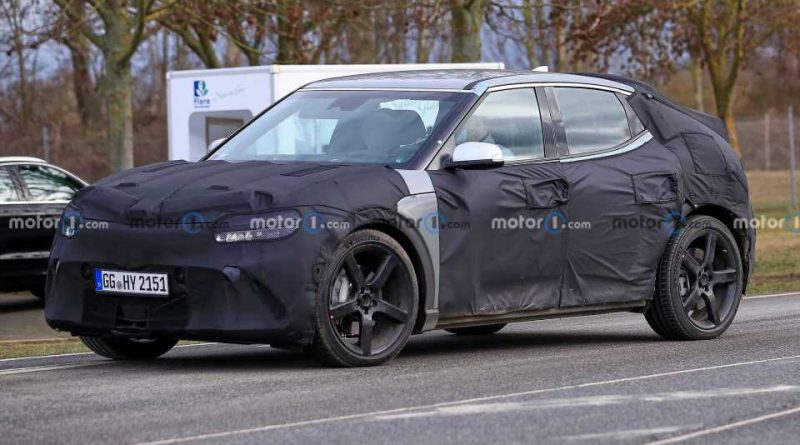 That’s what a Japanese publication claims.

In late January this year, we discovered several trademarks for possible future Genesis electric models. The automaker filed the G70e, G80e, G90e, GV70e, GV80e, and GV90e monikers and as you can see, there’s no mention of GV60. This fact makes us a little skeptical about a new report coming from South Korea and claiming Genesis will launch a compact crossover named GV60 later this year.

The report originates from Asia Times and claims Genesis has actually confirmed the GV60 name for its first EV utility. Earlier this year, the manufacturer confirmed its first all-electric crossover is coming later this year but it didn’t confirm its actual name. It will be launched alongside a Kia-branded electric crossover and the production version of the Hyundai 45 concept wearing the Ioniq 5 moniker. 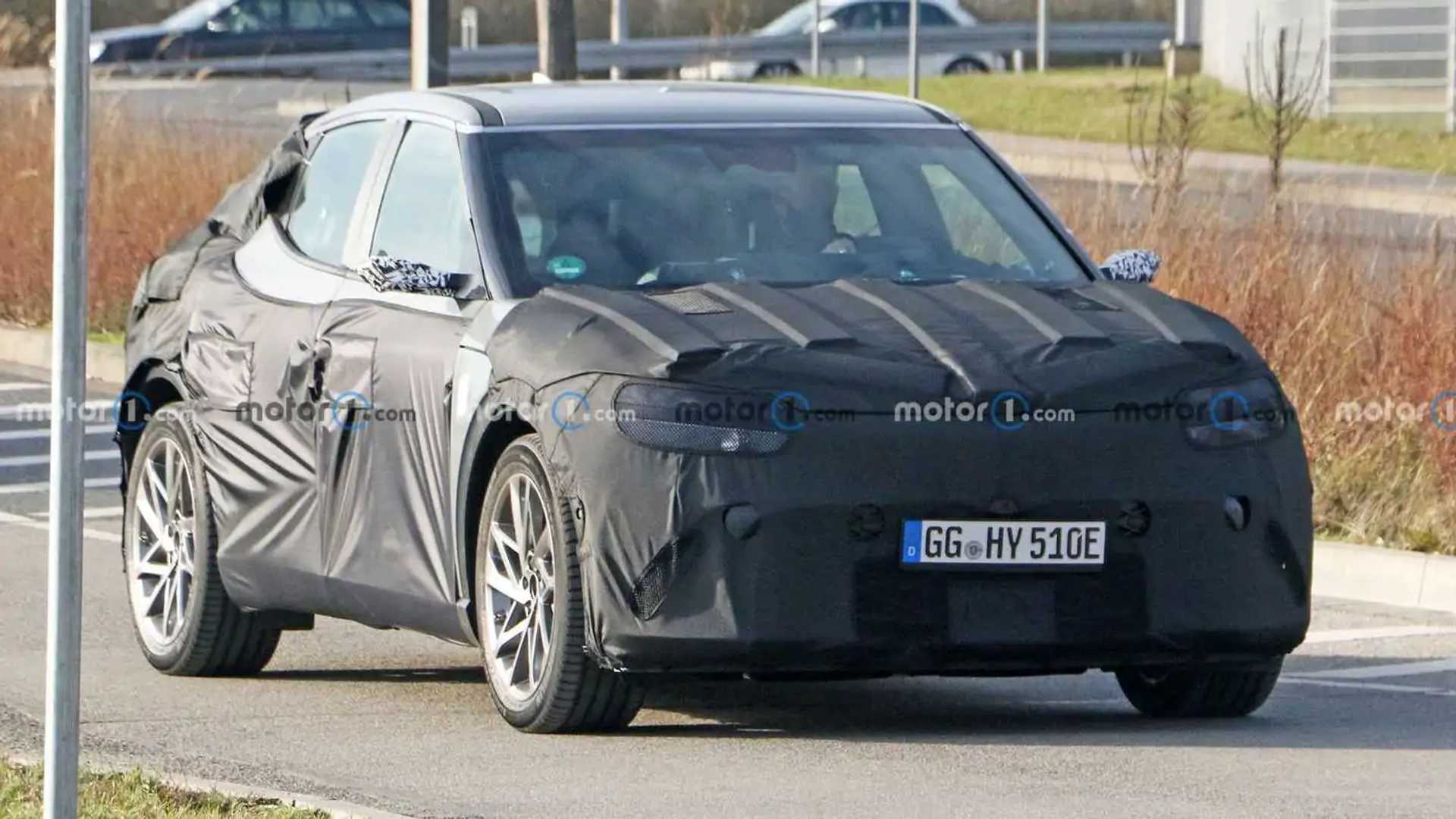 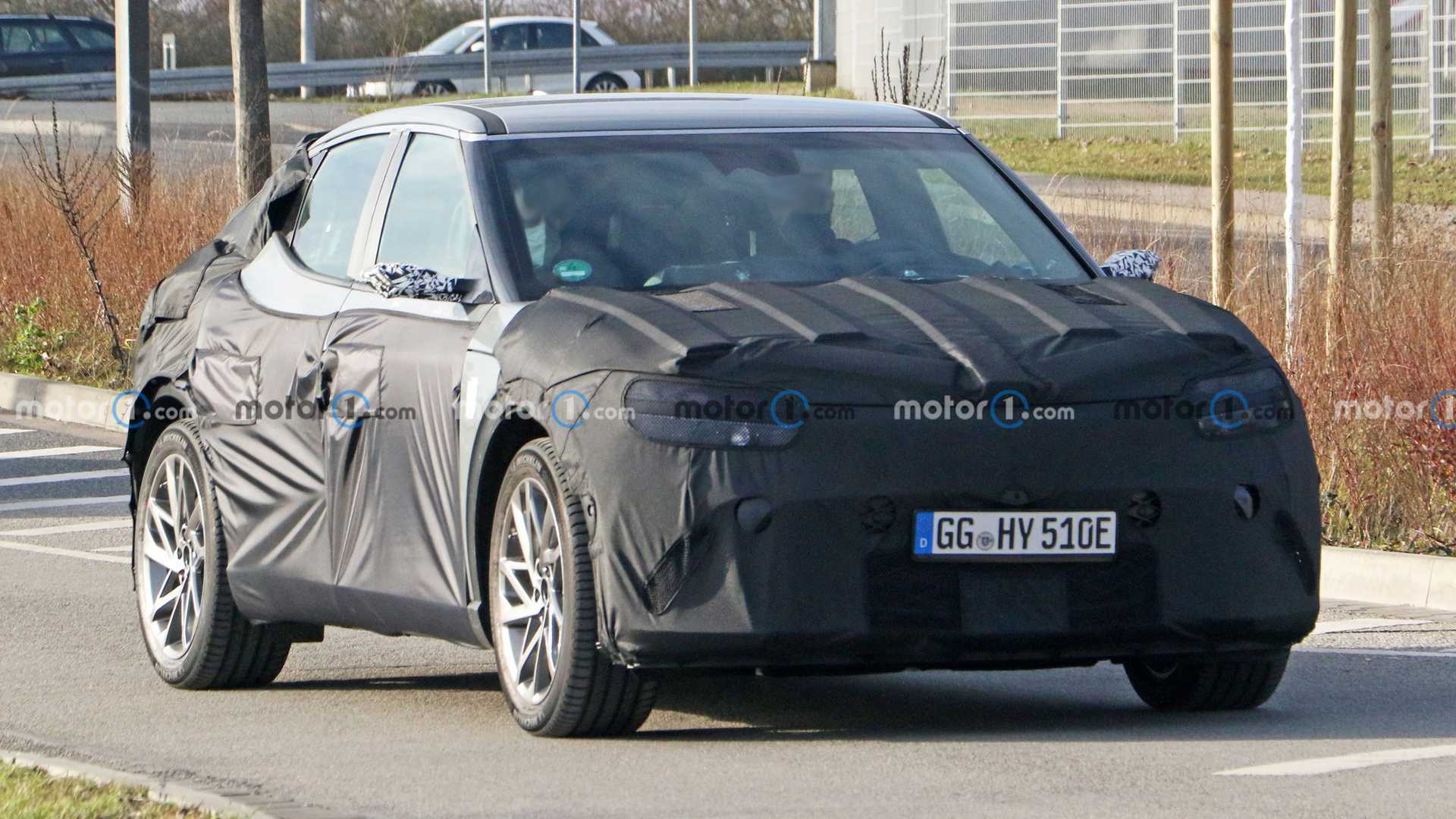 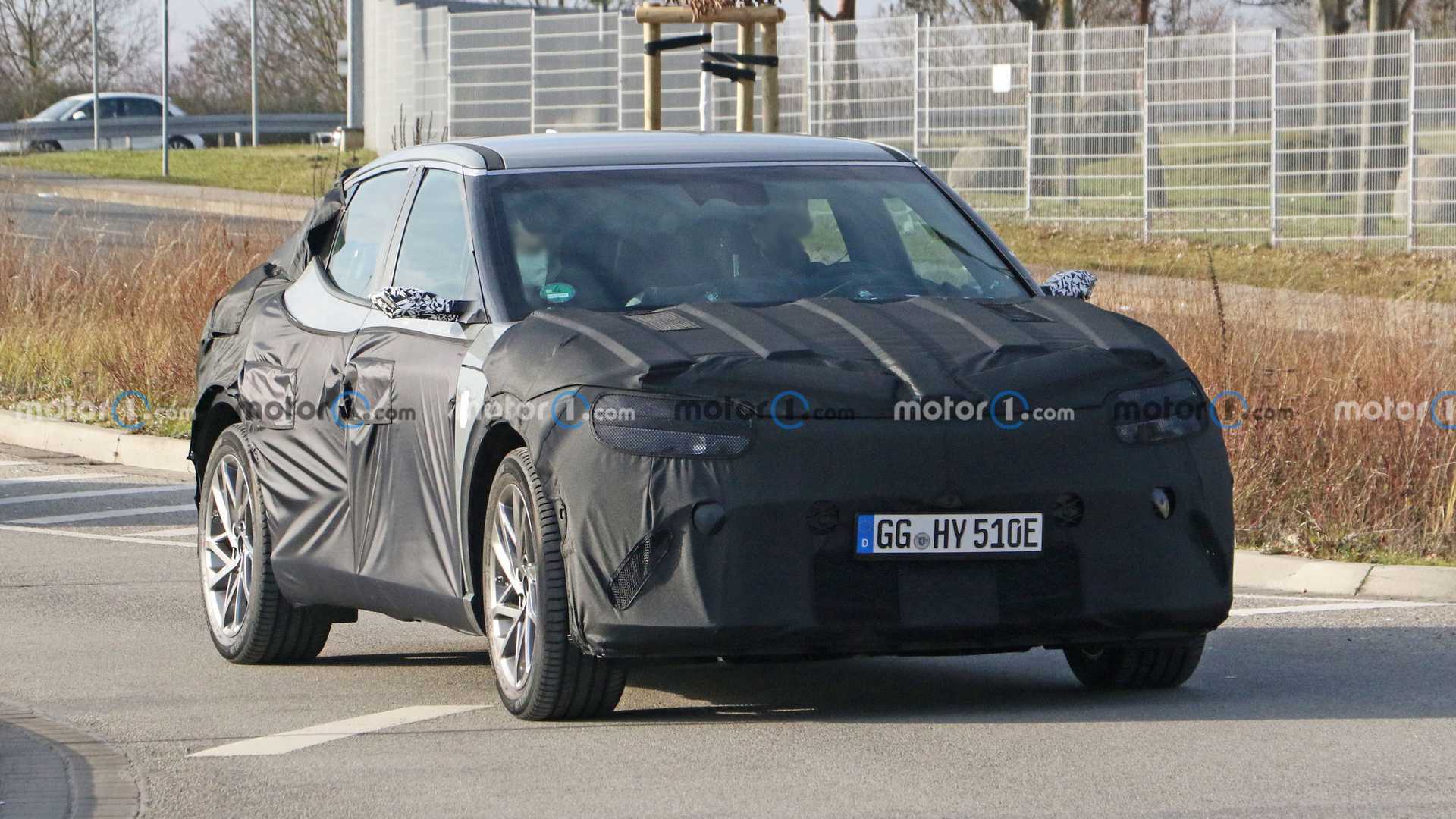 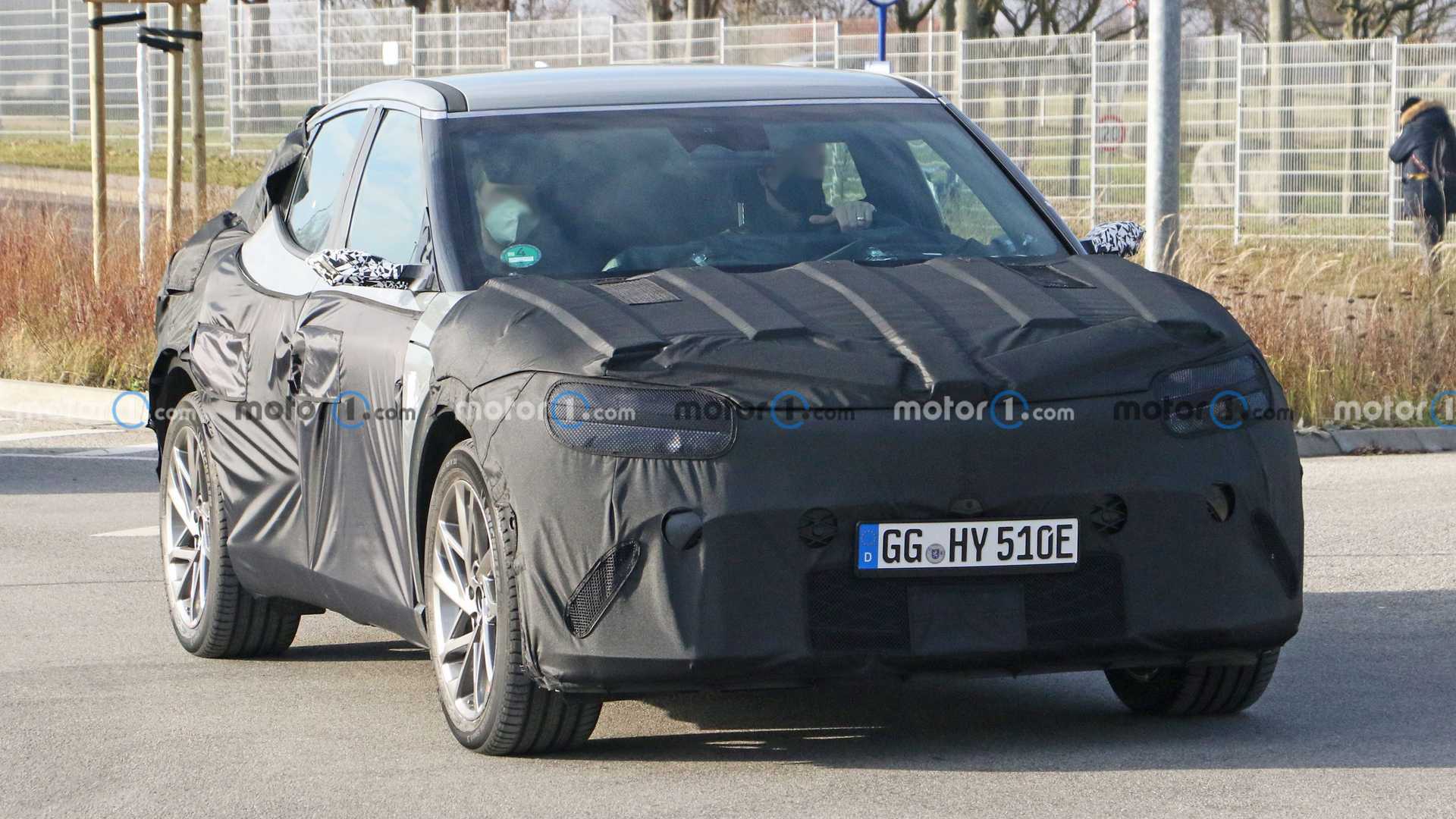 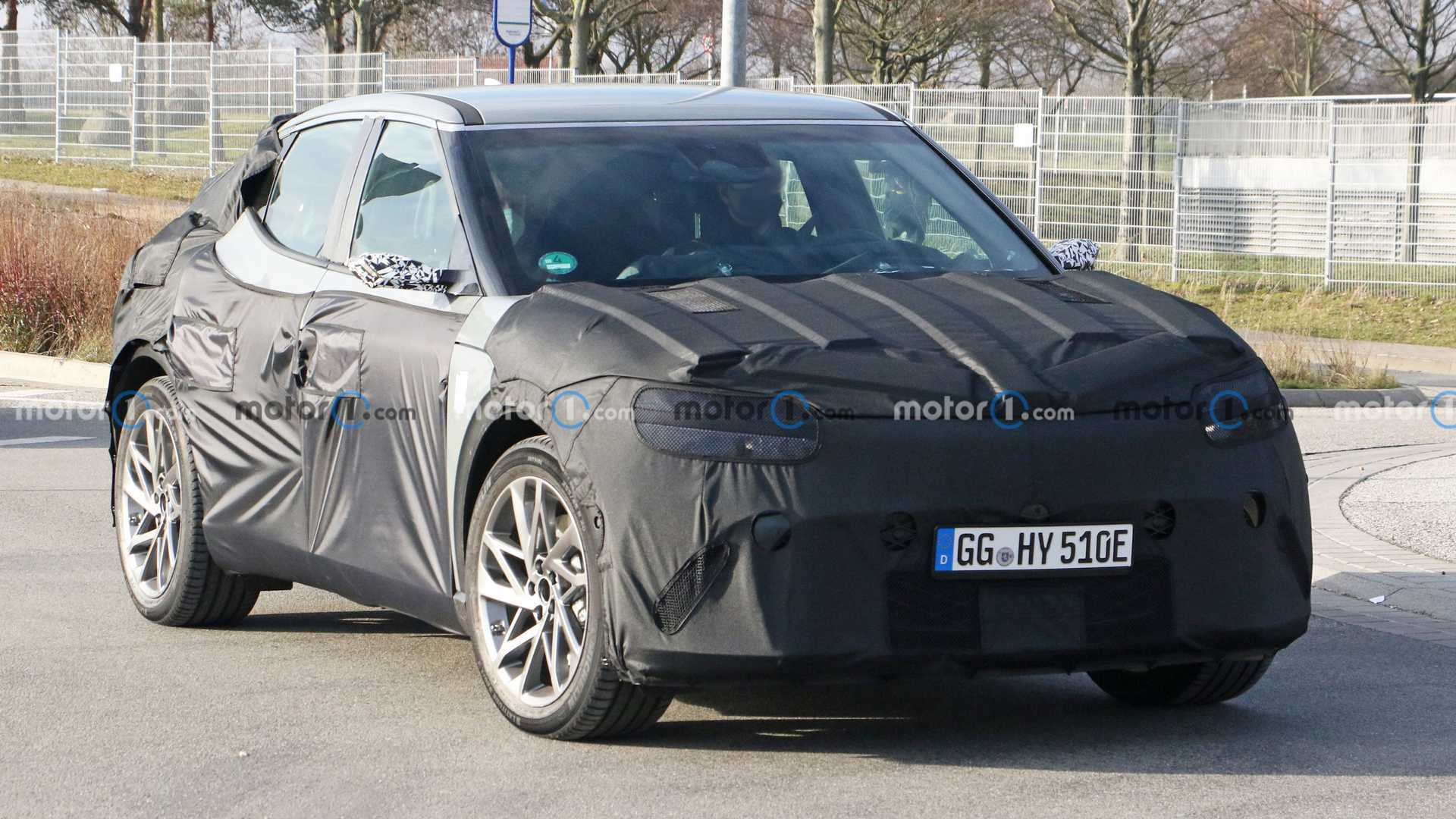 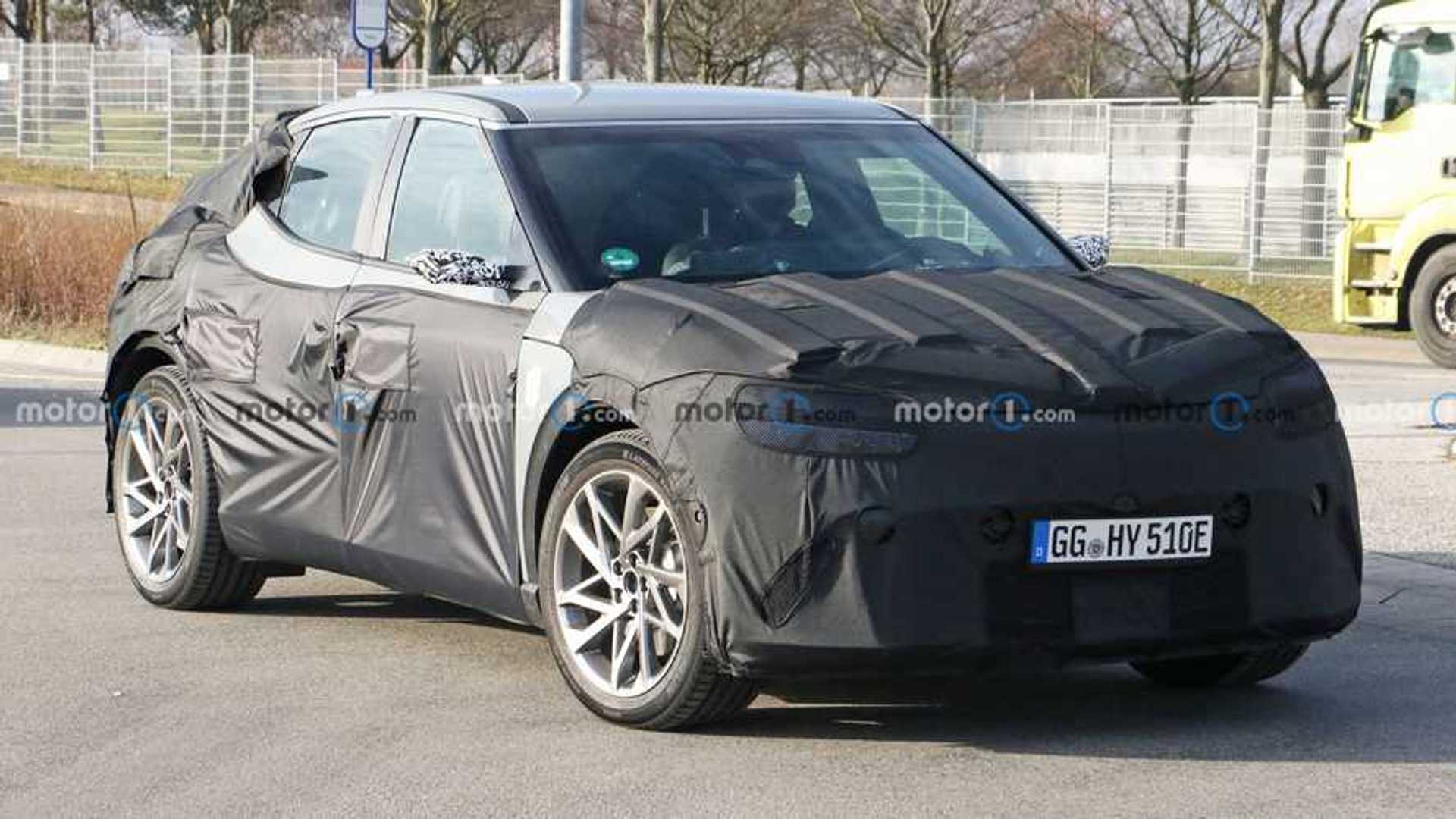 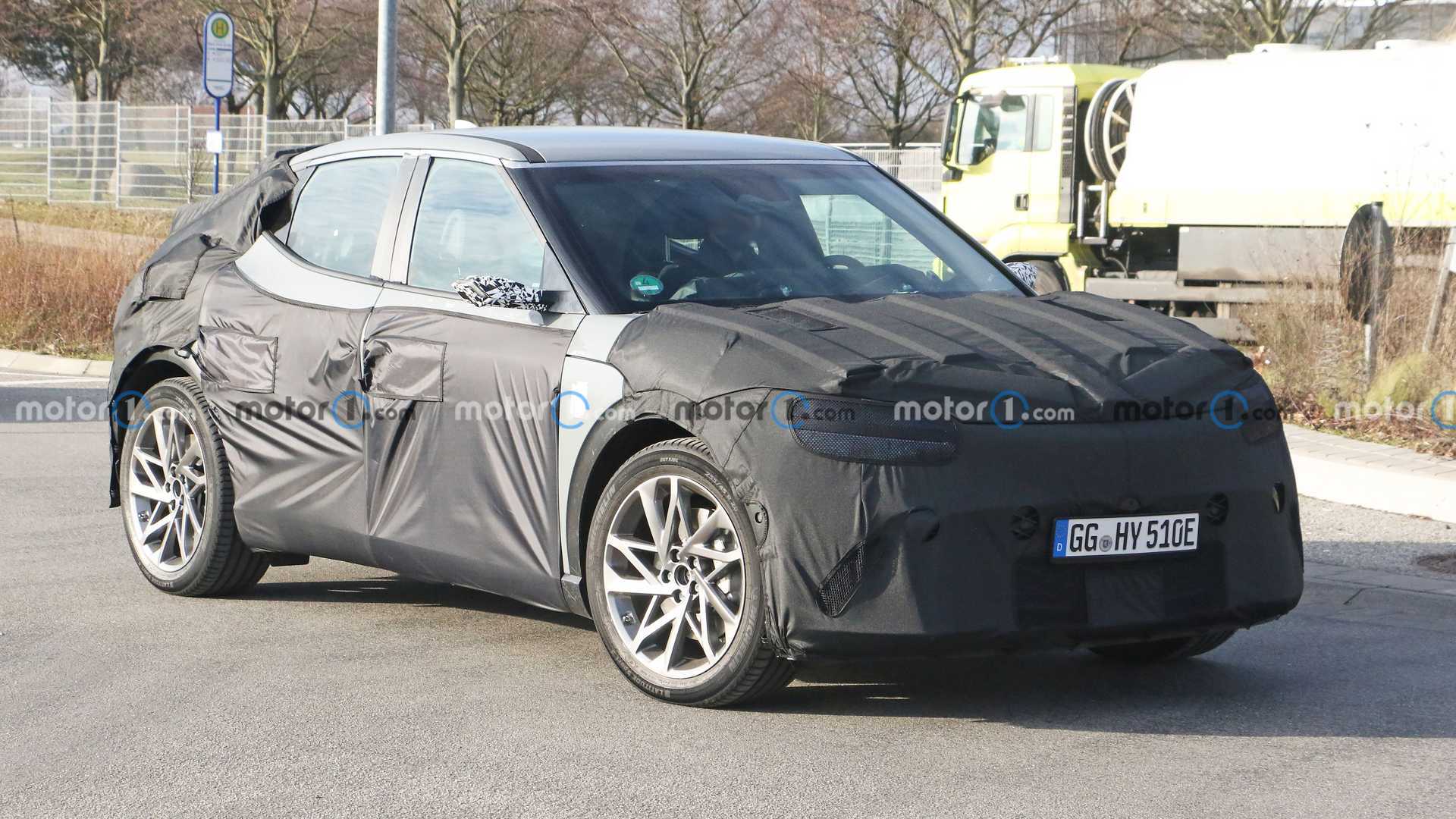 We advise you to take the part of the information concerning the model’s name with a pinch of salt. We do know for sure, however, that the vehicle will be based on Hyundai’s new dedicated electric architecture called Electric-Global Modular Platform. The report from Asia Times also mentions wireless charging capabilities but again, we’ll have to wait at least a few more months to find out whether that’s true.

It seems that the rumored SUV will allegedly take the position of an entry-level crossover for the brand, at least in terms of its dimensions. Asia Times also reports another battery-powered SUV will join the brand’s lineup in December this year. It’ll be called GV70e and will be positioned above the GV60 as an all-electric alternative to the GV70.

Again, we know for sure at least one zero-emission Genesis crossover is coming this year but we don’t know its name yet. It could be GV60 according to this report but don’t be surprised if it ends up wearing a different moniker. 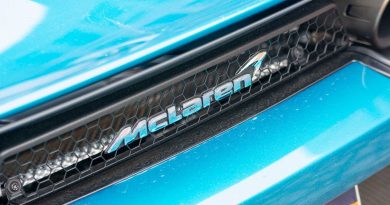 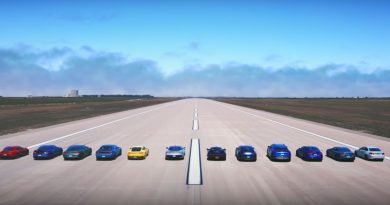