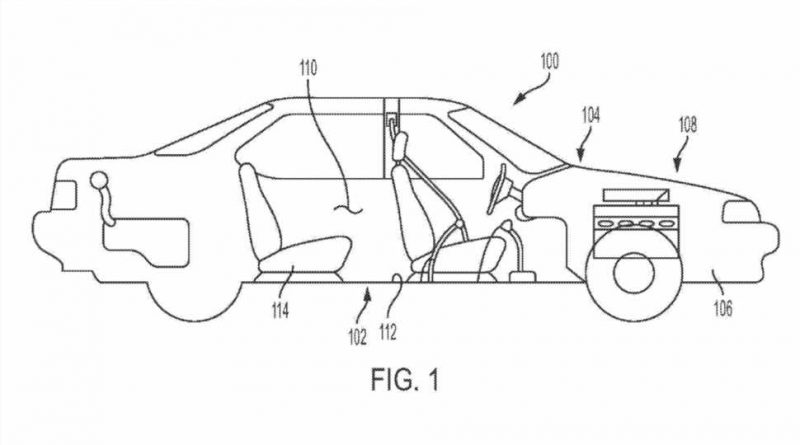 The luxury car arms race is a deeply underrated one, with automakers incorporating things like massaging seats, individual infotainment screens for each passenger, ultra-smooth transmissions and even in-car refrigerators or shooting-star headliners. It’s like 0-60 times and top speeds, except with comfort items and gadgets. A new patent application filed by General Motors shows precisely what’s been lacking from even the cushiest of the cushy: a floor-mounted foot massager.

Audi has their own version of a foot massager on the A8, but you have to hold your feet against the seat in front of you in order to use it. Sure, you get to stretch your legs out when you’re using it, but that also relies on you being able to reach the seat in front of you—which the kid in Audi’s own advertisement for the feature struggles with. 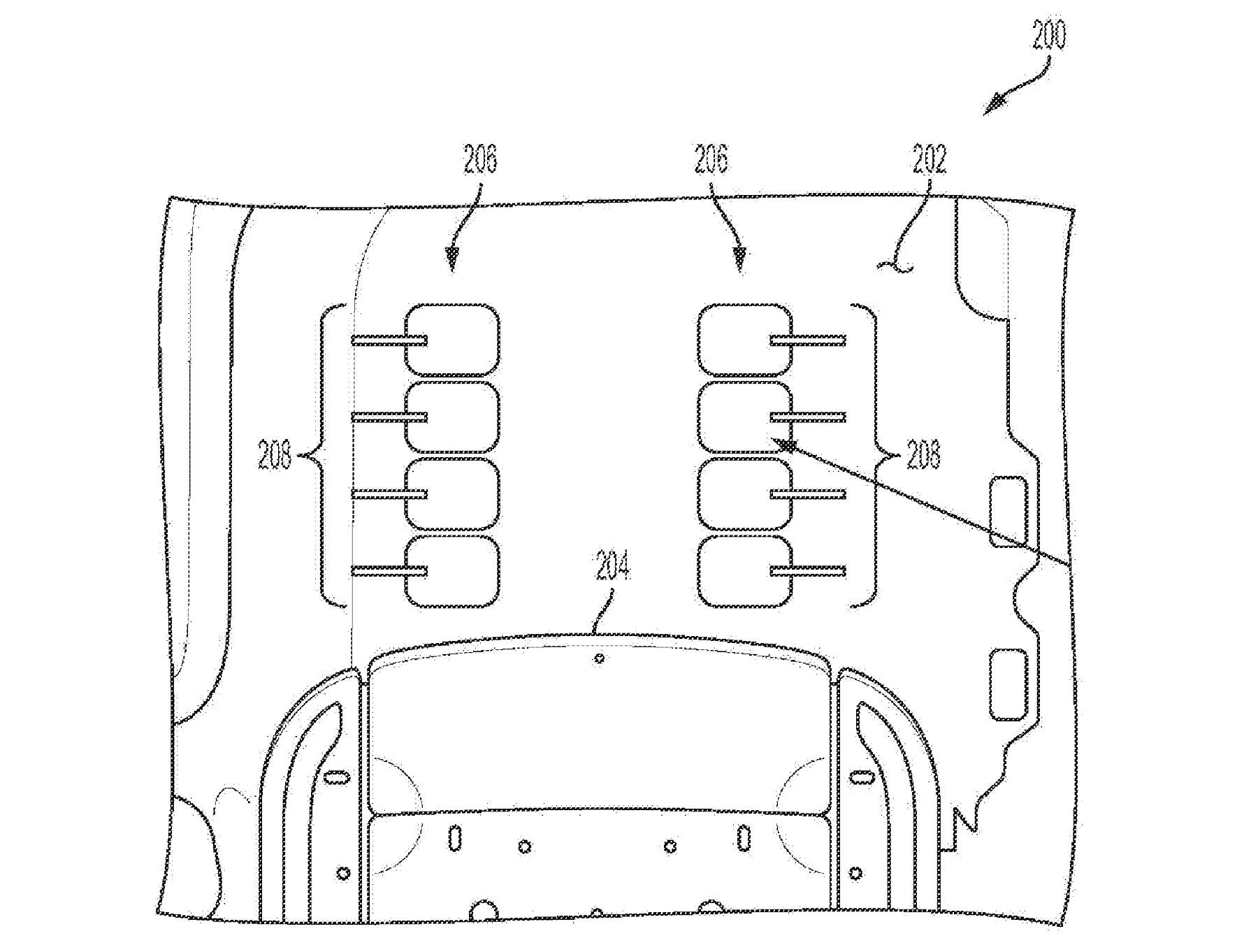 How the pneumatic elements  are aligned in the floorboard.

The whole idea of putting my feet on the back of the seat in front of me reminds me a bit too much of what I used to do to get revenge on the dumb kid in front of me on a school bus. That also reminds me of the distinctly unluxurious experience of riding on a school bus, which isn’t what I want in my own personal vehicular pleasure pod. What we need is a foot massager somewhere that’s easier to reach, and that keeps your feet on a surface meant for, well, feet.

What we need is GM’s ingenious in-car foot massager, which is mounted in the footwell—you know, where feet go. GM Authority found patent application number 16/538,897 with the United States Patent and Trademark Office, which is titled “Vehicle Foot Massage System in a Vehicle Floor” and details GM’s plans to out-fancy us all with in-floor foot rubs.

“Vehicle seats which include massage systems are available in many configurations. The health benefits of receiving a massage are well known and include relaxation, stress relief, improved circulation, lower blood pressure, alleviation of headaches or migraines, anxiety relief, natural pain relief, along with many other benefits too numerous to list here.” 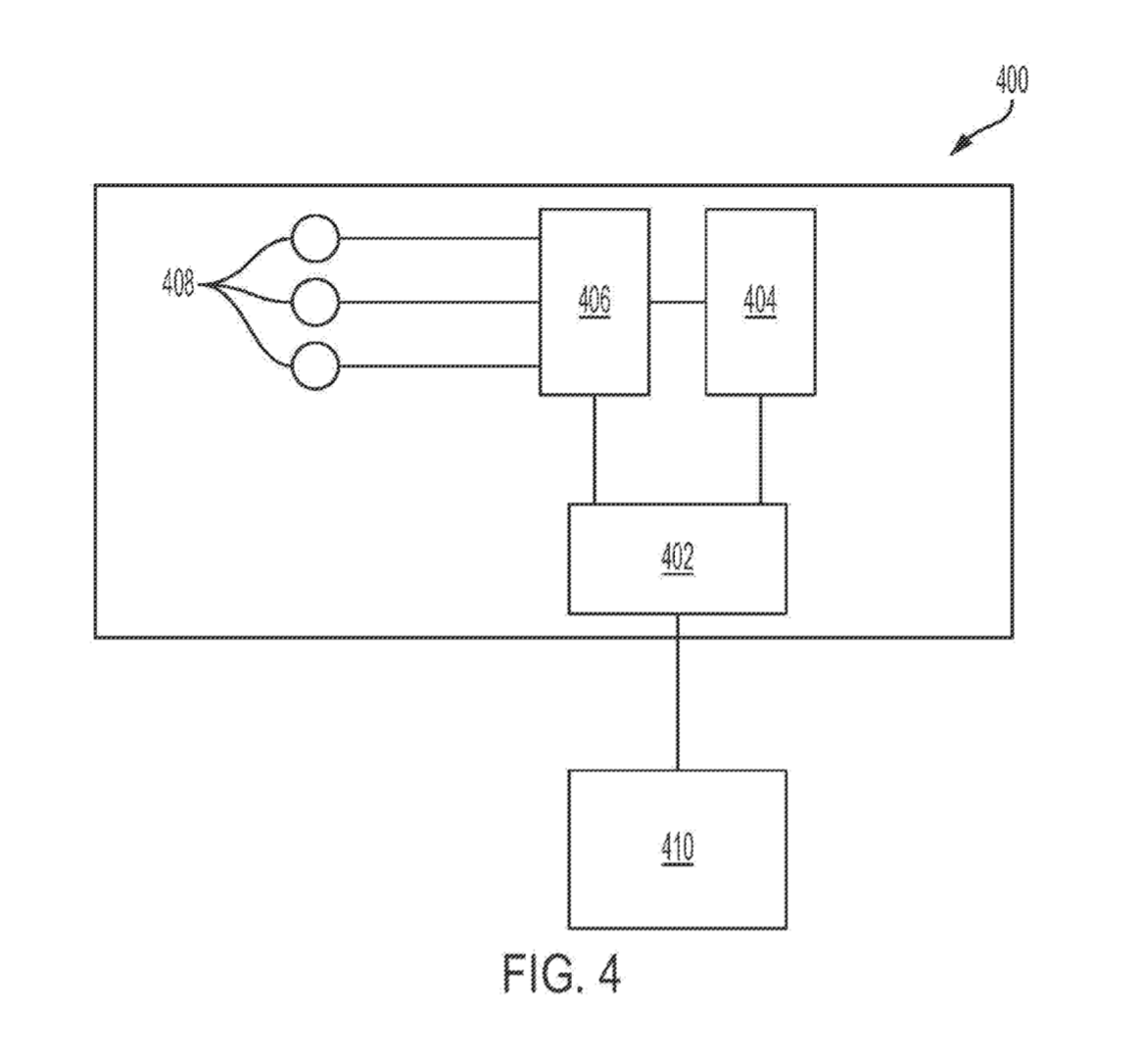 A rough diagram of how the system works, showing the user interface (410) connected to the controller (402) that’s hooked up to the air pump (404) and air manifold (406). Those feed air into the pneumatic elements under the passenger’s foot (408).

GM’s in-floor foot massager inflates pneumatic elements that move up and down in massaging patterns using an air pump. The moving pneumatic elements are neatly laid out in two rows that sit roughly where your feet go front of a car’s passenger seat. A controller dictates how the air flows in and out of the air manifold and into each pocket to generate the pattern of said foot massage. It’s all controlled through a vehicle user interface that may include different presets and programs.

Will it probably feel like one of those cheesy nail salon massage chairs that I always turn off because pfft, I have a person for this? Yes. Will that matter when, in the context of your car, stuntin’ is a habit? Absolutely not. 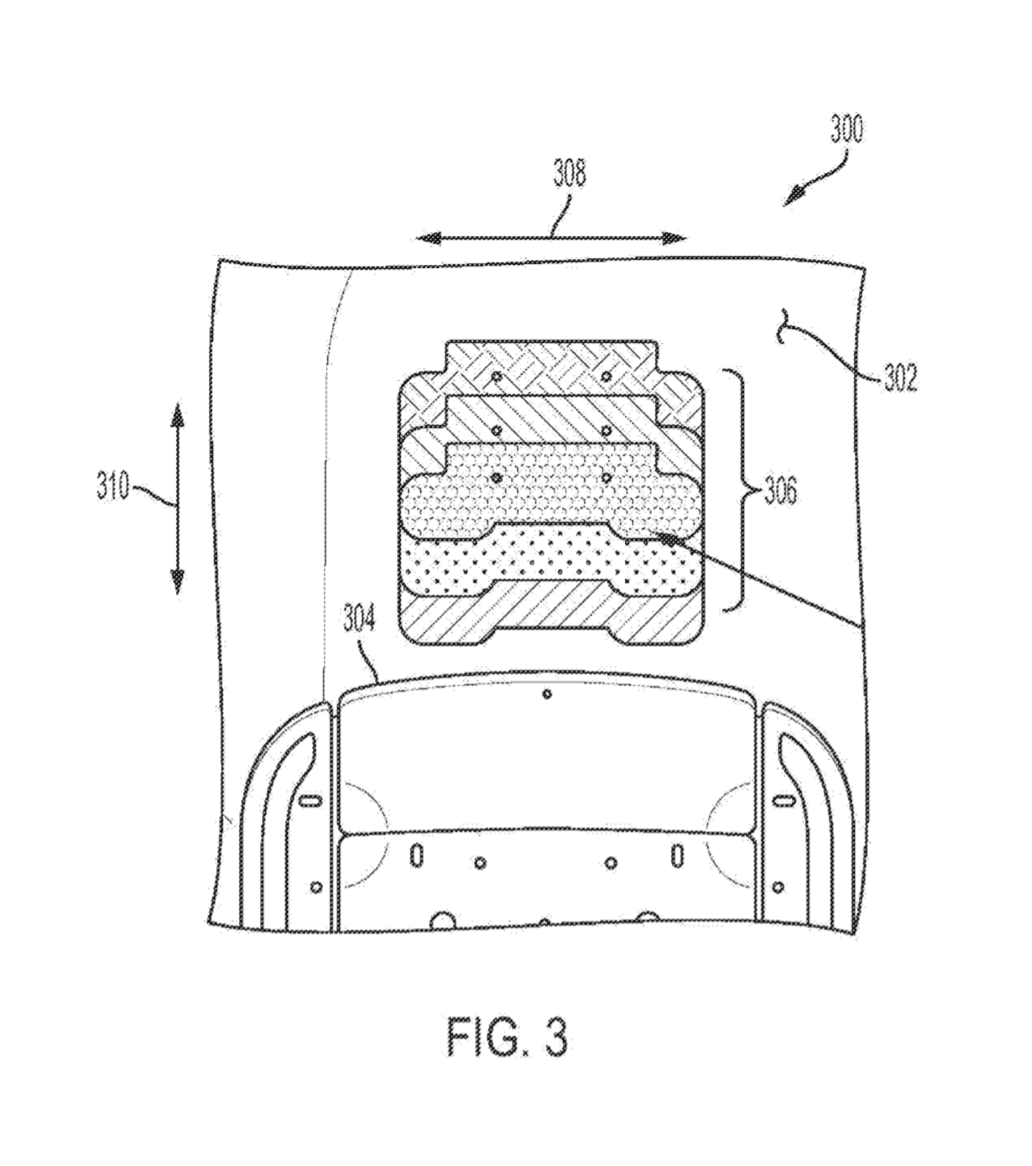 Another diagram of a foot massager which could incorporate several different pneumatic elements.

While it is surprising to hear a GM patent filer discussing how massages can lower your blood pressure, the existence of such a patent feels like a no-brainer given the General’s ambitious plans for higher-end cars like the Cadillac Celestiq and Hummer EV. Given the internal combustion engine in the diagram, however, we wouldn’t be surprised to see a feature like this offered on Cadillac’s new Blackwing sedans or GM’s best-selling higher-trimmed pickups and SUVs.

You can view the full patent application here. 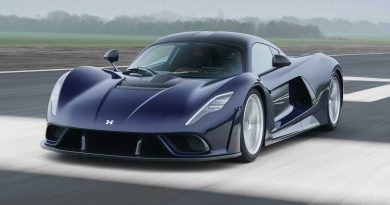 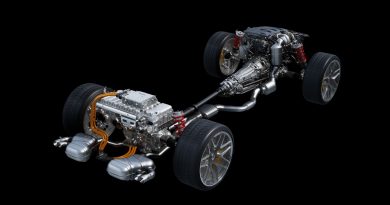 This Is The Mercedes-AMG C63's 600bhp+ I4 Hybrid Powertrain 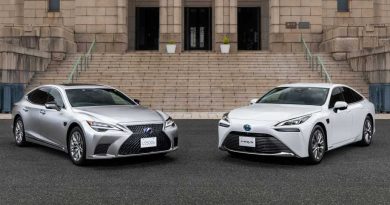 Toyota Launches Semi-Autonomous Cars in Japan, Coming to the US This Fall