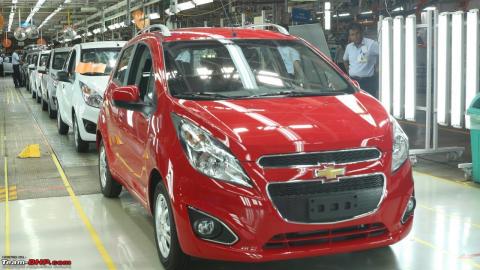 General Motors claims that the lay-off has been declared because of the Covid-19 pandemic. The company claims that it will pay the employees a compensation, which is 50% of the basic wages and dearness allowance previous monthly take home.

General Motors India has laid off 1,419 employees at its plant in Talegaon, near Pune. The company sent notices to all the concerned employees through an email, a copy of which was sent to the secretary and president of the General Motors Employees Union. The employees union is likely to challenge this move legally.

The company claims that the lay-off has been declared because of the Covid-19 pandemic which is a natural calamity and no prior permission is necessary for it under section 25-M of the ID Act. It has intimated the Additional Commissioner of Labour, Pune about the lay-off due to the pandemic.

The employees are entitled to receive compensation under Section 25-C of the Industrial Dispute Act 1947. The company claims that it will pay the compensation, which is 50% of the basic wages and dearness allowance previous monthly take home.

General Motors has claimed that despite not manufacturing vehicles for the past four months, it has continued to pay its employees. Since December 2020, it has been incurring a monthly outgo of Rs. 10 crore towards employees’ salaries. The company has also claimed that it has offered employees a separation package well in excess of the statutory requirement.

Production at the Talegaon plant ceased on December 24, 2020. General Motors claims to have given its employees and the union more than a year’s notice regarding the same. 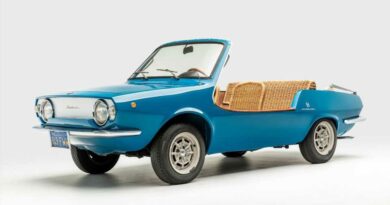 This Vintage Summer Car Is Like Driving a Picnic Basket 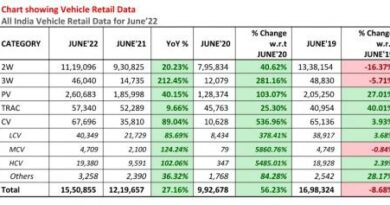 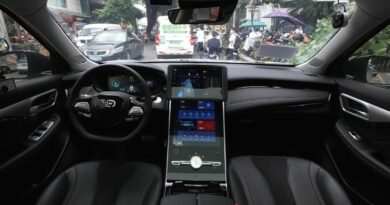