Geely Automobiles is already an occasionally-confusing sprawl of brands that includes Lotus, Polestar, and a company that exists solely to make electric London taxi cabs. It’s now added to that arsenal with the announcement of Zeekr, a luxury brand intended to rattle Tesla because what isn’t these days.

Zeekr is slated to be a joint project between Geely Automobiles and its holding group. It’s been formed to capitalize on the premium EV market that’s emerging in its home nation of China with the chance of expanding across the globe. In an announcement on Tuesday, Geely said that Zeekr’s first cars would be delivered in the third quarter of 2021 and that the brand is expected to release a new vehicle every year for the next half-decade. That’s an aggressive strategy, especially in a premium sector where Geely’s past transgressions into copy-and-pasting Rolls-Royce’s homework still won’t fly. 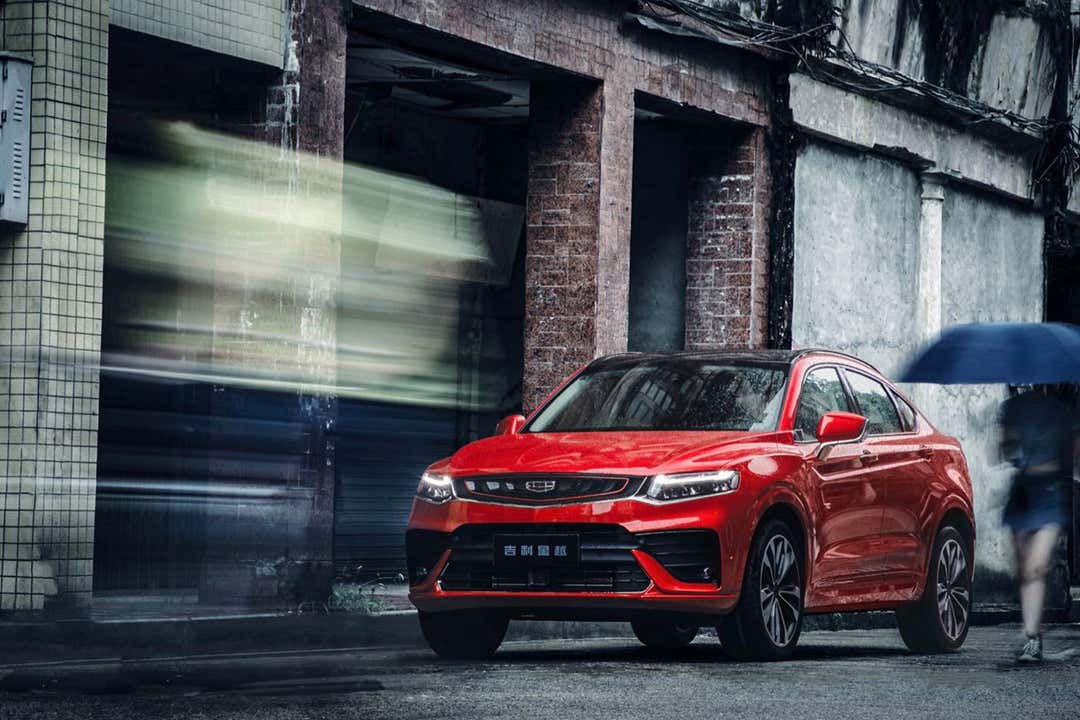 The Emgrand Boyue SUV, part of Geely’s previous attempt at a luxury range

Geely made a previous attempt at a luxury marque when it launched Emgrand in 2009, which then got absorbed into the broader Geely brand in 2014 and its models have since not been separately badged. Technology is set to go in the opposite direction to Zeekr, with the luxury brand taking on the Sustainable Experience Architecture that Geely announced at the end of last year.

SEA is a hefty platform designed for big cars and even small commercial vehicles with some promises about range (435 miles, unverified) and with single, dual or even triple motor configurations available. Therefore, it’s not a cheap compromise to use that as the basis for what could be, potentially, sports vehicles.

There are no specifics yet of the vehicle Zeekr expects to roll out in roughly six months’ time—we don’t even have a logo for the brand yet—so it’s hard to say if it’s going for Bentley or Lamborghini in terms of luxury parallels. Either way, the brand’s headed to the Chinese market first with a subsequent plan to “explore export opportunities to satisfy global market demand for premium electric vehicles.” 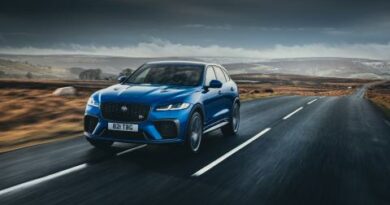 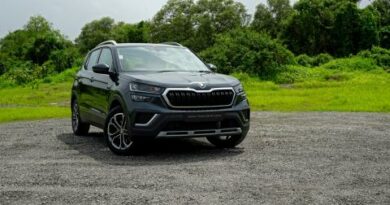 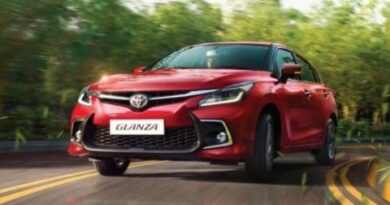