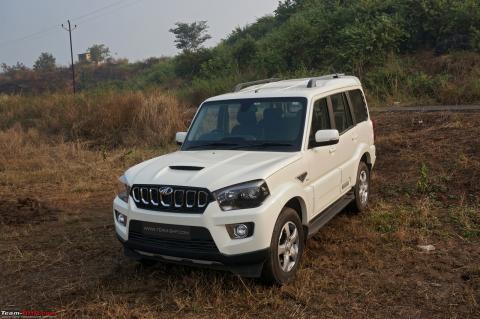 I was wondering all the while how a high-performance SUV like the Scorpio can have gearbox problems at 21000 kms.

BHPian scorched_earth recently shared this with other enthusiasts.

I purchased a Mahindra Scorpio (S9 140bhp 2WD) in the third quarter of 2019, then lockdowns began in 2020, and then on the vehicle was used for trips within Karnataka, Tamilnadu and Malwa. So far, the odometer reading is 21000 km, which is not a lot for any SUV.

I chose the Scorpio because of its box-type look. Moreover, after driving for nearly two and a half decades, I have become a bit partial to Mahindra and Maruti-Suzuki vehicles (specifically the classic variants).

I would like to thank all my sisters and brothers of team BHP who have written about Madhya Pradesh and the other areas of India in general. Though our routes are different, all of you encouraged me to dream and do.

Our plan was to reach Orchha via Hyderabad and Nagpur and stay a couple of days there to explore Jhansi, Niwari, and Shivpuri districts. Then setup camp in Gwalior and explore the northern Bundelkhand region like Chambal, the MP-Rajasthan border and the surrounding areas of Gwalior.

We started on the 24th of September at 5 am.* Around 200 kms from Bangalore, the car started giving a rattling sound when in 6th gear. I knew there was a problem in the transmission assembly. It was around 0730 hrs and I called up a service person at Anant Cars Bangalore. The phone kept ringing, I disconnected and told my wife to take the Mahindra dealers and service centre booklet from the glove box and search for a service station in Anantpur. In the meantime, the service person from Bangalore returned the call; I explained to him the problem, and he asked me not to drive in higher gears and to take the vehicle to the nearest service centre.

Before reaching Anantpur, I asked my family to have breakfast as we didn’t know what was in store for us. Either way, the centre won’t open before 0930 hrs. At around 0940, we reached the service centre on NH44. As it was a Saturday, the centre was busy, but they accommodated my request to look into the issue. Luckily, one of the staffs knew Kannada and I explained to him the issue in Kannada, which he translated to his colleagues in Telegu. They took the vehicle inside the workshop and informed me that there was a problem inside the gearbox that they couldn’t diagnose unless it was opened.They recommended that I go back to Bangalore instead of continuing the journey, as there are high chances of the vehicle seizing.

I told my family the bad news, and started the retreat. One missed opportunity makes it nearly impossible for us to re-execute it again, and for this one we are coming back from the road. There was no chance of leaving the next day because my wife’s car is more suitable for city driving and also there’s a space issue especially with all the luggage that accompanies a long road trip.

Anyways, the service centre at Anantpur discouraged me from driving it back and asked me to tow it to Bangalore. I knew the car would not stop; it would bring us back to home, so I continued driving at 4th/5th gear on NH44 with a speed limit of 70-80kmph; it was like riding a bullock cart, slow but steady-I just kept encouraging the car.

I took a deep breath and told my wife to take a deep breath too, wear her reading glasses, and take her phone out. I asked her to check the flight fares, and as it was the festive season, the fares were insanely high. Further we also had to book a taxi for the whole trip. The expenses and the hassles were not worth it. Then, one by one, she cancelled all the hotels. We lost a lot of money due to cancellations, fuel expenses, and toll charges – a lot of money! All our bookings were at MP Tourism, we lost 100% for Orchha and 20% for the rest.

By night, no one would believe we were the champions of a successful-failed road trip—successful because we and our car reached home safely. As I entered our home, the walls greeted us with a warm smile.

Experience with the repair after failure:

While driving back, I called the service person at Anant Cars and he asked me to come over. I went to the centre around 4pm and he said that I could leave the car and they would take a look on Monday. Another person added that now there’s a rush due to the festive season, it’s better if I bring the car after Dusshera. I knew where it was going and I also knew what to do. I insisted and got an appointment for Monday at 9am. I went sharp at 9am on Monday, a mechanic took the car inside and did more or less what was done in Anantpur and told me exactly the same thing that they had to open and examine it. He asked me to wait in the office lounge where a service person would be assigned. I waited for one hour, then finally went to the receptionist and said it’s time they assigned me a person – all they had to do was receive my car as everything is digitised through the With You Hamesha mobile app. While the person was filling up the service-repair form, he wanted to know whether I would extend my extended warranty by another 2 years till 2025, I told him that I still had another year left and would decide next year. What shocked me is how someone can do sales talk even in a situation when the person on the other side is still recovering from a failure.

I was wondering all the while how a high-performance SUV like the Scorpio can have gearbox problems at 21000 kms. The argument could be that it’s a piece of hardware that can fail. My counter argument will be that there’s something called “reliability” which should be directly related to the price of the commodity.

I returned home and called a childhood friend of mine in Kolkata; his XUV 500 (W11 AWD) had seized at 3200 kilometres in Kolaghat, West Bengal, while on a road trip. We had bought our cars around the same time. His car had to be towed back to Kolkata while his family was brought back by the roadside assistance team of Mahindra. After all this accumulated experience, my confidence in Mahindra is not what it was a week ago. He strongly encouraged me to escalate and also gave me some tips from his past experiences.

I took a bath, had a cup of coffee and a smoke; and finally wrote an e-mail to Mahindra customer service with a copy to the Customer Experience Manager (all the contact details are available on the Mahindra with you hamesha website). Within 2 hours customer care replied with a case ID copying the Mahindra After-Sales Manager Bangalore region and all the relevant seniors from the post-sales and service department of Anant Cars. Within evening got a call from Mahindra After-Sales Manager Bangalore assuring me that the issue would be looked into on priority. The general manager, service of Anant Cars also spoke to me and kept me updated on the status.

I am not sure when we will go again to that part of Madhya Pradesh as there are a lot of factors which decide our trip plans, but if I ever do, I will definitely write the sequel here. In my childhood, I heard stories from my mother about how some of our acquaintances came back half way from the Amarnath or Kedar-Badri yatras because of inclement weather or health issues during the trek. Failures are a part of life, it’s all about how we are able to handle it and move on.

My car is in the garage now and I expect to get it back sometime next week.

I have attached the photographs of the damaged gear wheels.

Couple of points on my driving with this vehicle:

As there are very experienced motorists in this forum your guidance and tips will help me to avoid such problems in the future. Your advice will be highly appreciated. 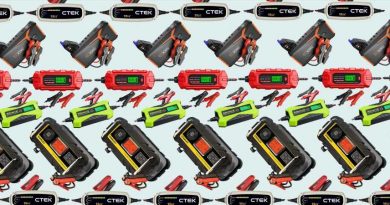 10 Best Battery Chargers for Any Vehicle 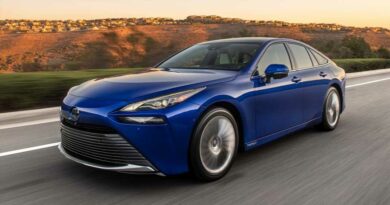 EPA Says California Can Set Its Own Emissions Standards Again 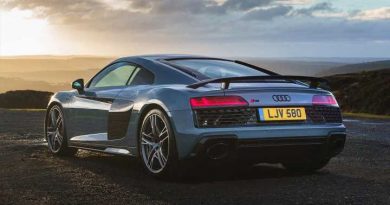