Home » News & Features » From the Annals of Weird: A 2016 PGO Speedster II – French and Unknown 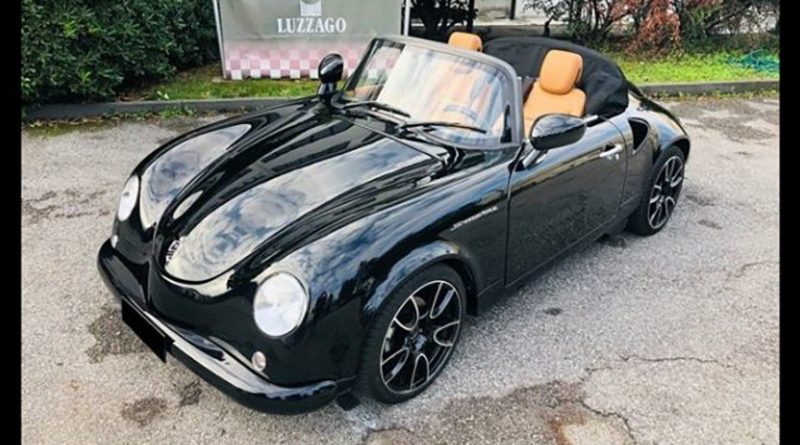 Let’s find out more about this tiny French automotive concern.

PGO was founded in 1985 by the Prevot brothers, Gilles and Olivier. Headquartered in Saint-Christol-lès-Alès in Southern France, the brand spent its first decade or so producing replicas of existing vehicles. But PGO wanted more and by the turn of the century, the company was on an upward trajectory. 2000 saw the debut of a vehicle PGO designed from the ground up, the Speedster II, at the Paris Motor Show. Though it was designed in the vein of an old Porsche, the platform and power underneath were modern.

Interest in its new car secured, in 2001 PGO established a factory near its headquarters. To raise money for the building of actual cars, the company had an IPO on the Paris Stock Exchange. The offering went well, and Speedster IIs started to roll off the production line via special order only.

Powering the 2,198-pound roadster was the engine from a Mini Cooper S. The turbocharged 1.8-liter sent 181 horses to the rear wheels via a six-speed manual transmission. An automatic was optional, as was an alpaca-lined soft top, various wheels, navigation, and several different leather packages for the bespoke interior. Additional sporting performance via performance shocks, brakes, and exhaust were also available, though the exhaust packages meant the Speedster II was legal only on a track.

In 2005 PGO fell under the controlling interest of the Kuwaiti holding company Al Sayer Group, which increased its overall funding. Flush with cash, the company designed a second roadster named Cévennes. After that came the company’s first coupe, a more daring design known as Hemera. There were apparently more roof ideas after that third market entry, as the Cévennes C eventually arrived with a removable hardtop.

Building up a small portfolio of vehicles, PGO’s flagship store opened in Paris in 2010. Given all PGO’s models used Mini engines, the two brands inked an official deal for factory fresh BMW power in 2012. PGO continues to this day, building all four of its models in a singular factory. Today’s Rare Ride is a 2016 Speedster II with an automatic transmission and a black and tan color scheme. Yours for $39,000. 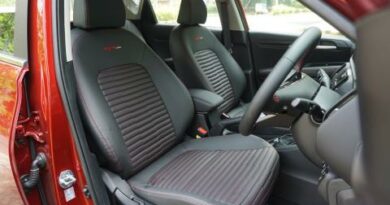 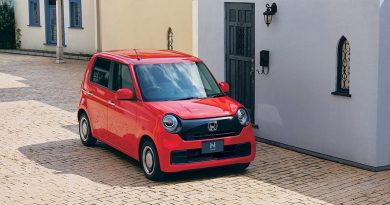 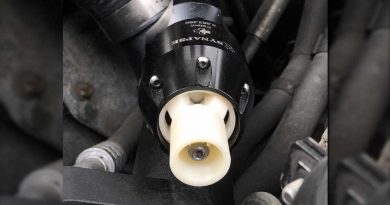 Your Garage Needs a 3D Printer