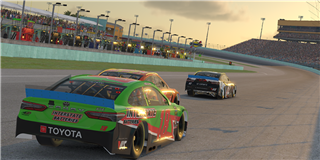 There will be a NASCAR race on Sunday after all.

As everyone likely could have predicted by now, it will take place in the digital world, and on iRacing. However, unlike last weekend’s The Replacements 100 which included a full field of NASCAR regulars, this race will be televised at 1:30 ET on FS1 where the Cup Series race at Homestead-Miami Speedway was scheduled to air.

As revealed on Tuesday, NASCAR and iRacing have partnered to contest a weekly eSport series that features the stars of the Cup Series, Xfinity Series and Gander Trucks Series during the duration of the coronavirus shutdown.

Bowyer will serve as the in-race analyst while racing in a simulator inside the FOX Sports studio in Charlotte, North Carolina.

Autoweek first revealed on Tuesday that NASCAR and FOX were working to place a series of eSport races on national television during the coronavirus shutdown. The only holdup was working towards a production solution will television studios shut down across the country.

FOX Sports needed content and no other eSport simulates the real thing quite like NASCAR and motorsports. With the logistics in place, FOX Sports executive producer Brad Zager sees the eNASCAR iRacing Pro Invitational as a big win for everyone in the industry.

“This is a unique opportunity to offer competitive and entertaining racing to our viewers as we all work through these challenging times together,” Zager said in a press release. “We are following CDC guidelines to maintain a safe work environment, as the well-being of all those involved is paramount. We value our relationships across the NASCAR community and appreciate all of the effort that it took in bringing this project to life.”

Earnhardt told Autoweek earlier in the week that iRacing is no substitute for the real deal, but it’s close enough for drivers to find value in it, and certainly close enough in this time of need.

“With iRacing, you’re turning the wheel,” Earnhardt said. “Madden doesn’t replicate the throwing motion of a quarterback. You’re just pressing buttons. And I say that as someone who plays a lot of Madden. It’s fun.

“With iRacing, specifically, there are force feedback steering wheels and pedals that shake when you lock up the tires. They make motion cockpits. They’ve laser-scanned each of these tracks, and turn 3 at Dover feels like you’re running over a railroad track, which is very much what that feels like in a real race car. It’s as close as you can get.”

That sentiment was shared by his longtime friend, and former spotter, TJ Majors — who now works with Joey Logano at Team Penske.

“Stand next to the fence at any of our races and you’ll know nothing else compares,” Majors said.

It’s also how he first met Earnhardt and struck-up a friendship that has lasted a lifetime.

“Without sim racing, I wouldn’t be here right now,” Majors said. “Sim racing is all I had when I wanted to compete back in the 90s. The odds are really slim that I would be here right now talking to you if it wasn’t for iRacing.”

And now, iRacing is keeping NASCAR going during a national pandemic. 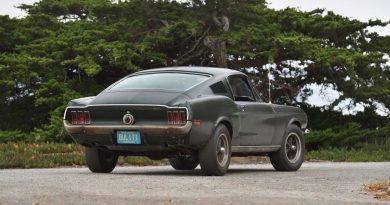 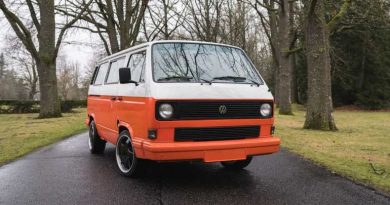 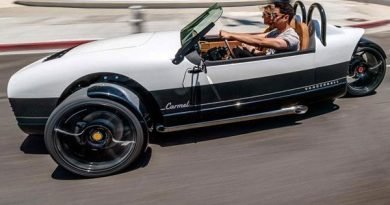