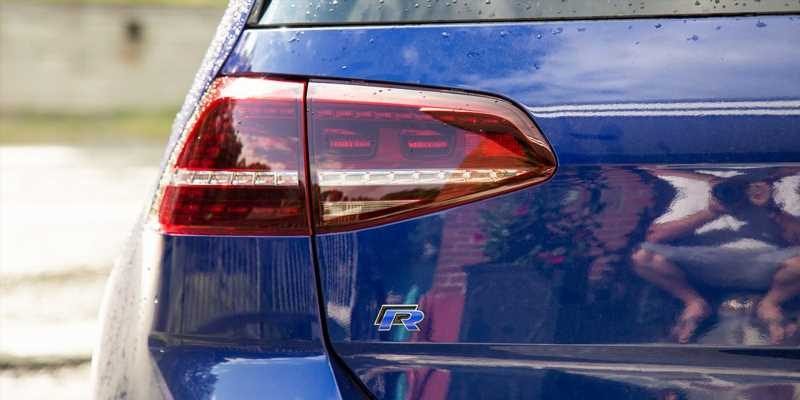 Looking for a way to kill some time this Friday before yelling “Yabba-Dabba-Doo” and sliding down whatever is your work’s version of a Brontosaurus? Well, take a look at VWvortex member AdamChandler’s 2016 Golf R build thread. But be careful: his 26-page thread has tons of great information. You might find you’ve gotten no work done since you were so engrossed in the thread.

But the great thing in his original post is the table of modifications. He borrowed this format from another Vortex member, and it’s a great way to lay all the information and links out. In the table he lists the parts he purchased with links to where he bought them from and the date he installed them with links to the install post or video on his YouTube channel. It’s incredibly thorough and allows you to jump to what you’re most interested in. Color us impressed.

Adam purchased his 2016 Golf R in August of 2015. Even before picking it up he was modding it: he bought parts online and had them shipped to the dealership. His R, named Bertha, has had many iterations, and Adam captures all the changes and documents them in his thread.

Not only does he photograph and/or video the modifications, but he also captures the time it took for the install, and pre and post-installation driving impressions. If you’re looking to update your MK7 R, you owe it to yourself to read through Adam’s thread.

So we tip our furry blue Loyal Order of the Water Buffalos hat to you Adam (not sure how we got on a Flintstones theme). You’ve not only built one killer car, but also a phenomenal thread showing your work. 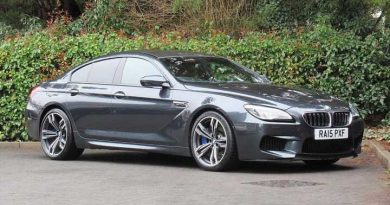 The Spotted Week That Was | M6, Impreza, Diablo 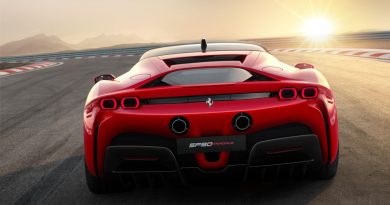 Official: Ferrari's First Fully Electric Car Will Be Here By 2025 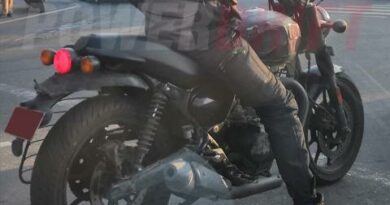 Rumour: Royal Enfield Hunter 350 to be launched in June