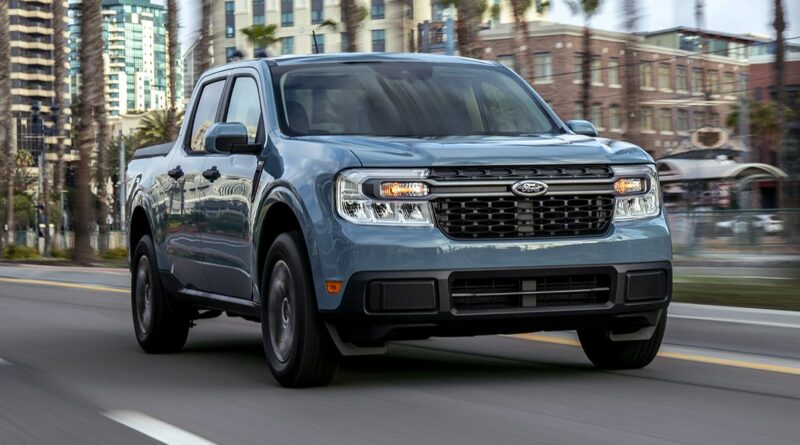 The 2022 Ford Maverick is one of the most important new cars of 2021. With standard hybrid tech, a starting MSRP under $20,000, and an EPA-rated 40 mpg city, it’s sure to be a hit. Being smaller than a Ranger, you’d think the Maverick would be popular in Europe, where roads are tight and space comes at a premium. Despite that, Ford has decided not to export the Maverick for the European market.

A Ford of Europe spokesperson confirmed the decision to Automotive News Europe on Wednesday. The report, which claims Ford is one of the few automakers still selling pickups in the region, says demand for pickups has plummeted recently as customers turn to SUVs and crossovers for their transportation and towing needs instead.

Sure, Ford could’ve taken a gamble and sold the Maverick in Europe, but the company determined the risks outweighed the rewards. Remember the Mercedes-Benz X-Class? That truck didn’t even last three years in the European market before being killed off. Sending cars to the other side of the world costs money, so if it’s not a guaranteed success, then it’s not worth doing.

It’s worth noting the midsize Ford Ranger is still currently the best-selling pickup in Europe, despite its aging platform. A new version is expected in 2022, so it’s not like Ford is giving up on pickups in the region altogether. 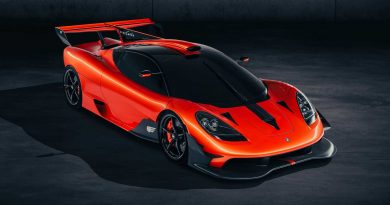 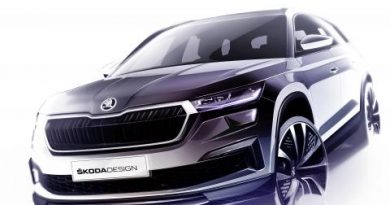