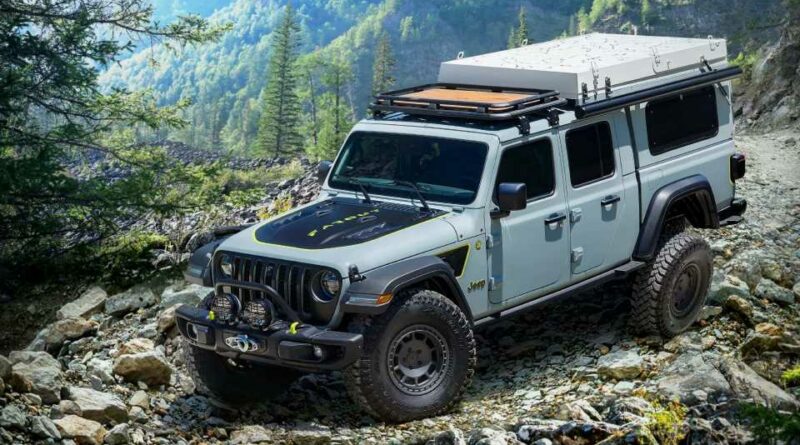 Originally based on the Ranger, the new Bronco’s platform isn’t exactly the hardest for Ford to adapt back into a pickup. And by now, there’s plenty of evidence to suggest Ford will do exactly that, with multiple reports indicating a launch no later than the model year 2025. In the same way the Bronco was supposed to buck the Jeep Wrangler off its high horse, its pickup derivative will seek triumph over the Gladiator, which is why Ford has reportedly been photographed benchmarking Jeep’s truck.

Photos published by Ford Authority depict a Gladiator Mojave entering and leaving what’s said to be Ford property wearing Michigan manufacturer plates. These plates are available exclusively to car companies, which use them on their pre-production prototypes, press cars, company cars, or bought-in models from rivals for testing. 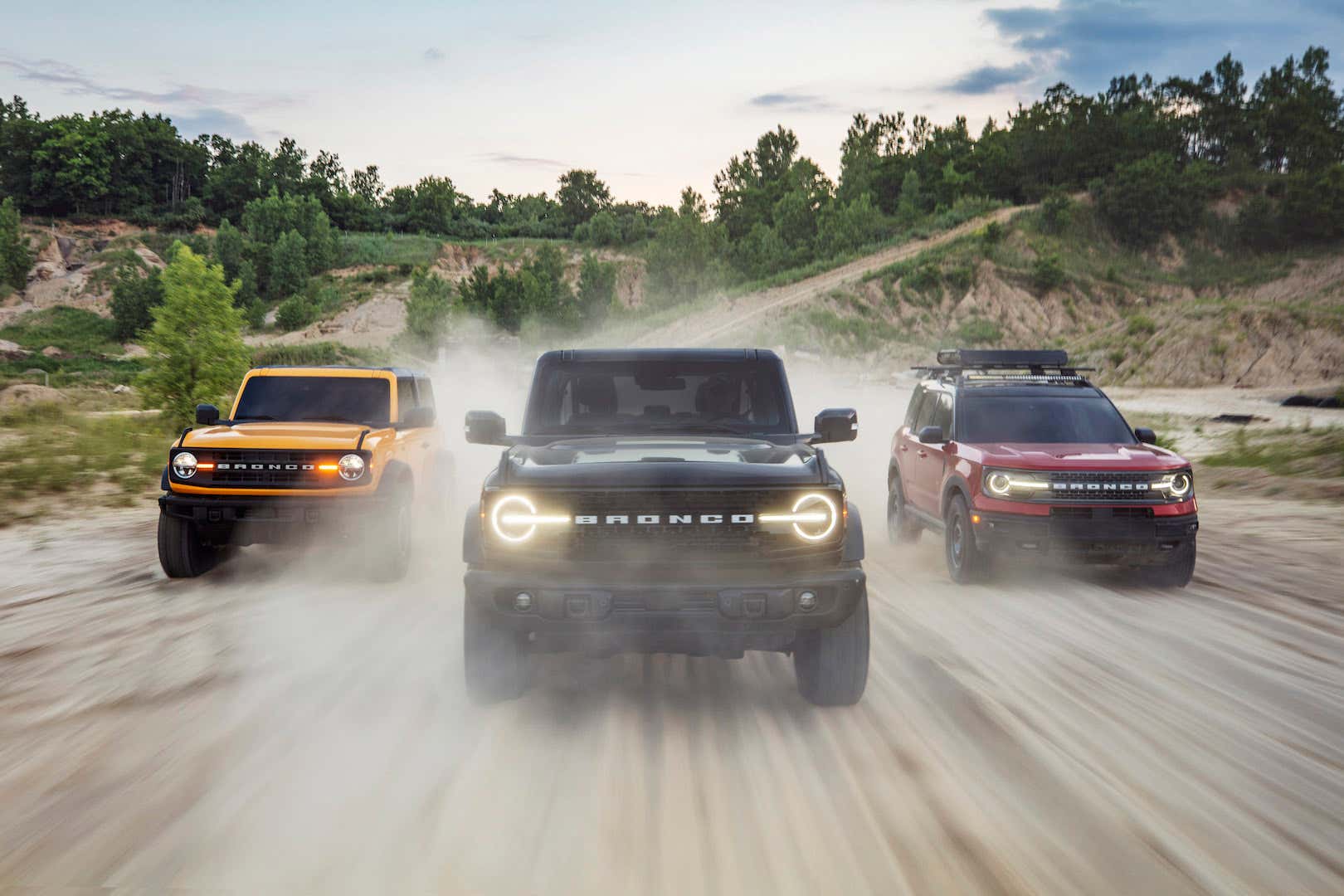 If that’s really a Ford facility this Jeep is visiting, it could imply that the Bronco Warthog may be aimed not at the crawling-tailored Gladiator Rubicon, but the desert-oriented Mojave. 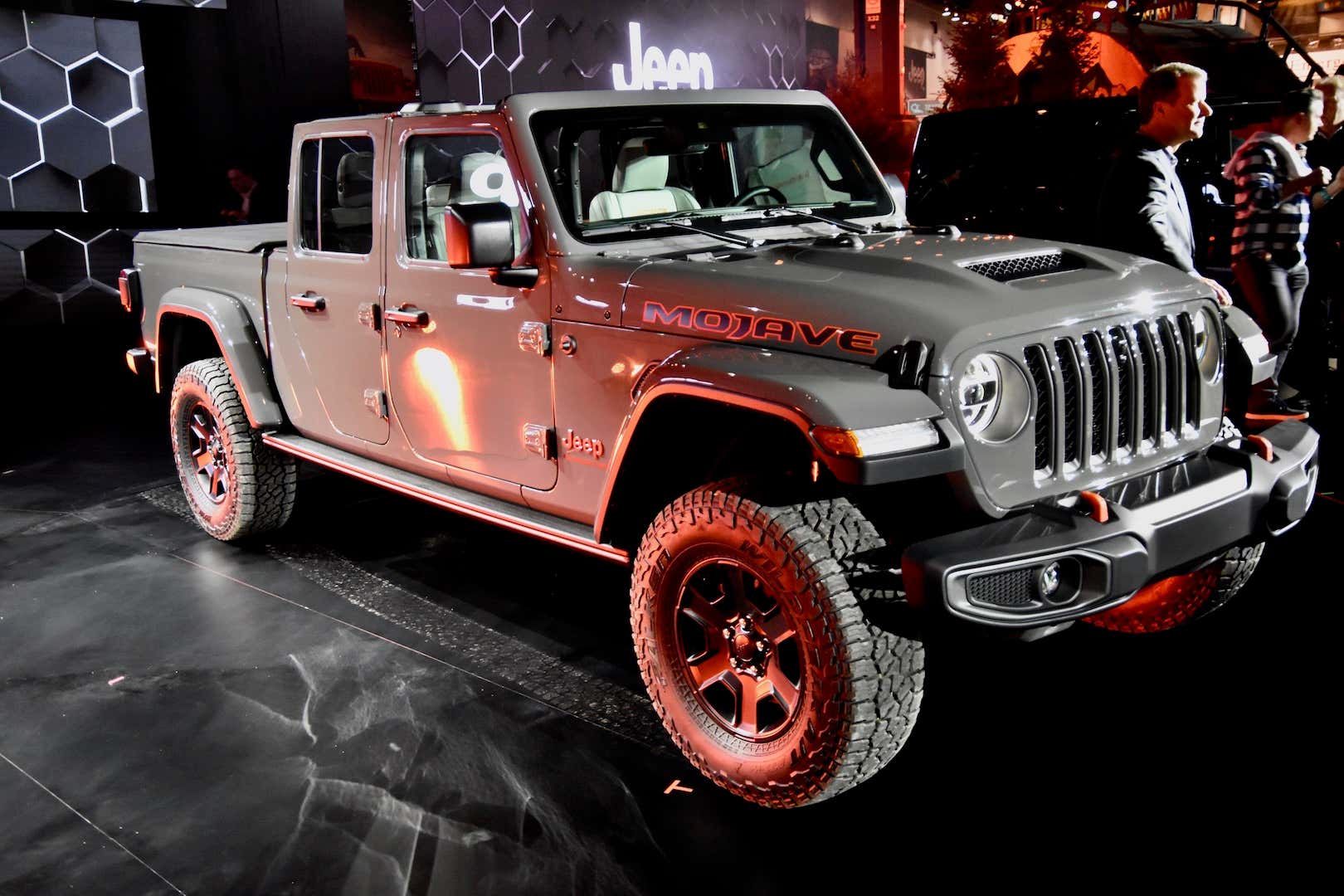 First detailed last July, the Bronco pickup is reportedly expected to arrive as a 2023 to 2025 model with the Bronco’s full range of powertrains (minus the 3.0-liter EcoBoost rumored to power the Warthog). In all likelihood, these will soon include an electrified option, probably a plug-in hybrid (PHEV) if the Bronco’s owners’ manual is anything to go by. (It probably is.)

As for an electric model, Ford has loosely hinted that it could happen, having showed a Bronco-like silhouette in an EV presentation last month. It bears saying, though, that the depicted vehicle appears more the size of a Bronco Sport than the larger, truck-based real deal. All that’s certain is that with the smaller, hybridized Maverick below it and the F-150 Lightning above it, the Bronco pickup would be the black sheep of the electrified Ford truck family if it launched without a big old battery.

Going by the scale of Ford’s electrification plans these next few years, that’s not likely to happen. 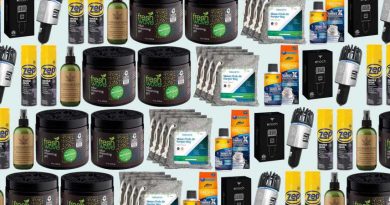 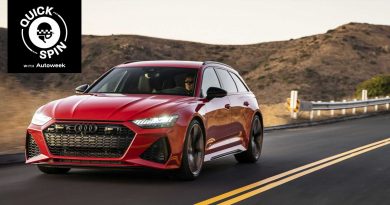 The 2021 Audi RS6 Avant Checks All the Boxes 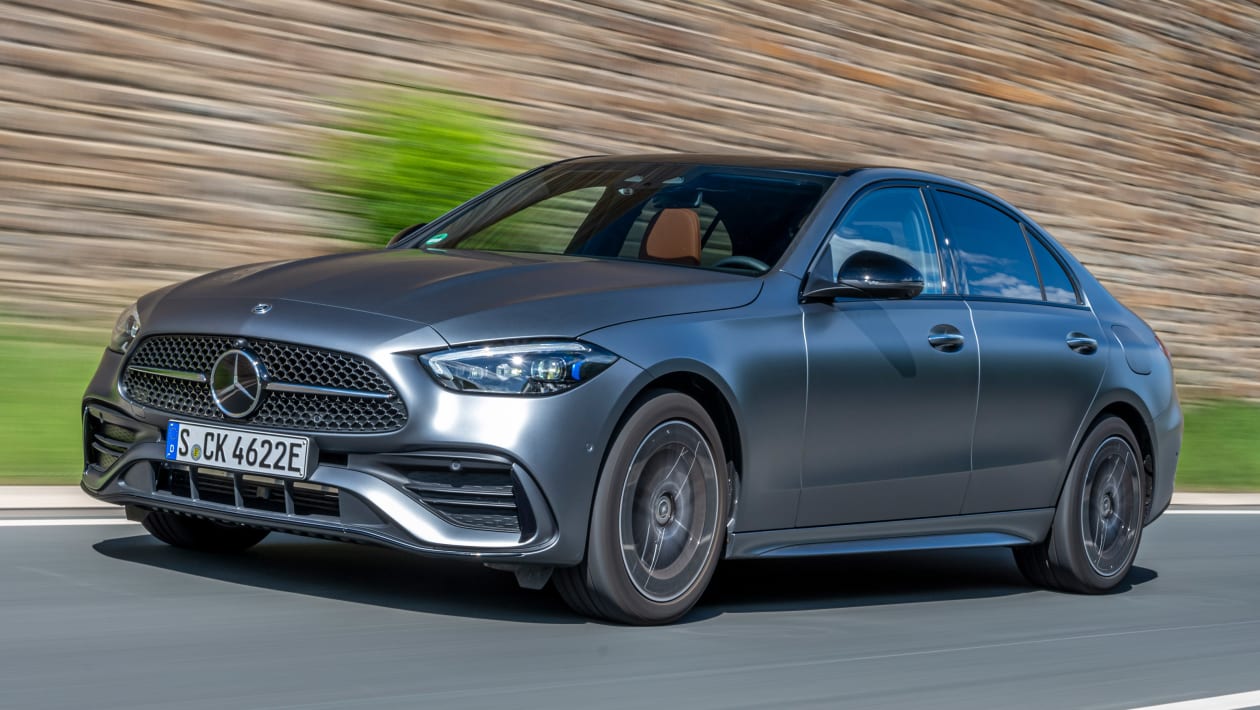 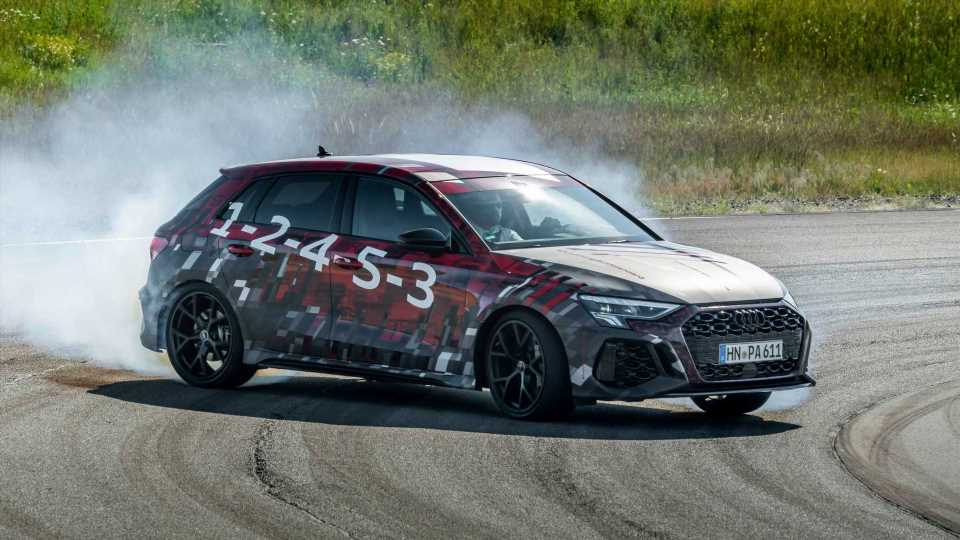 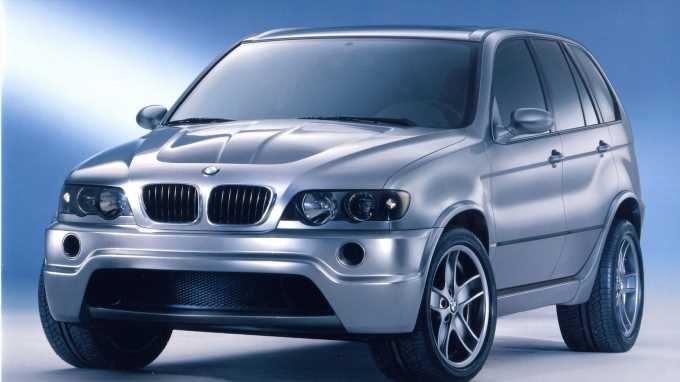 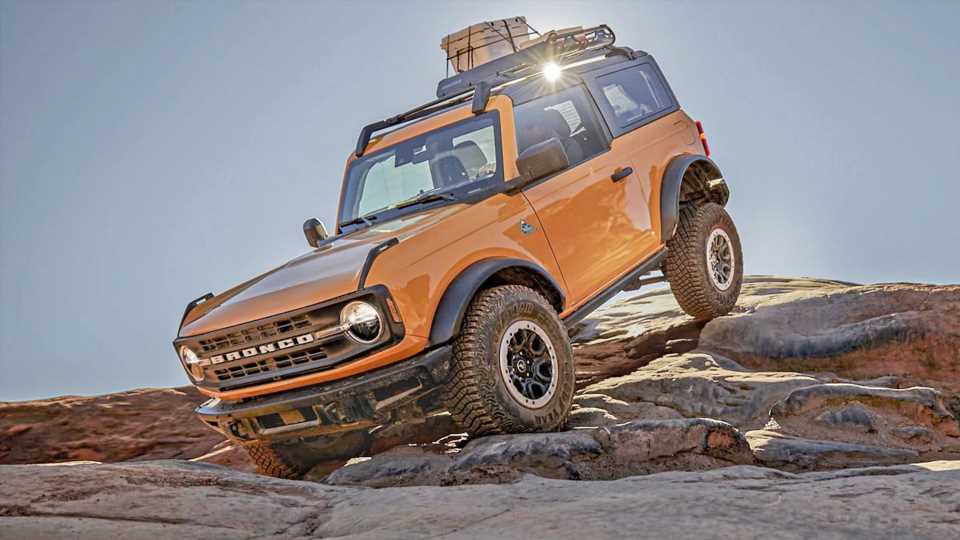 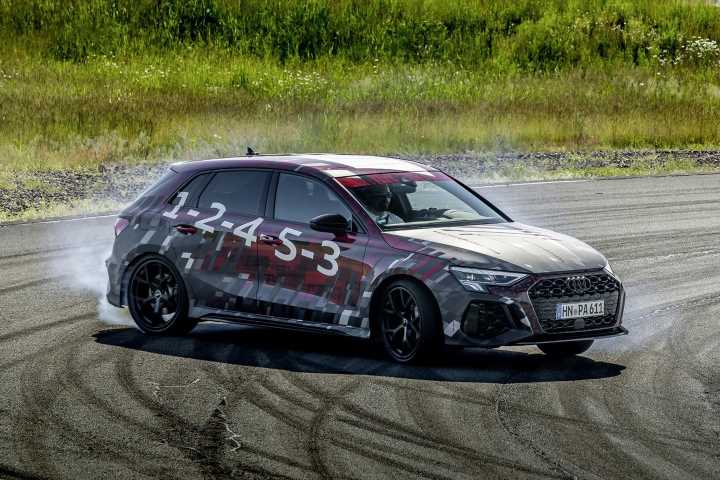 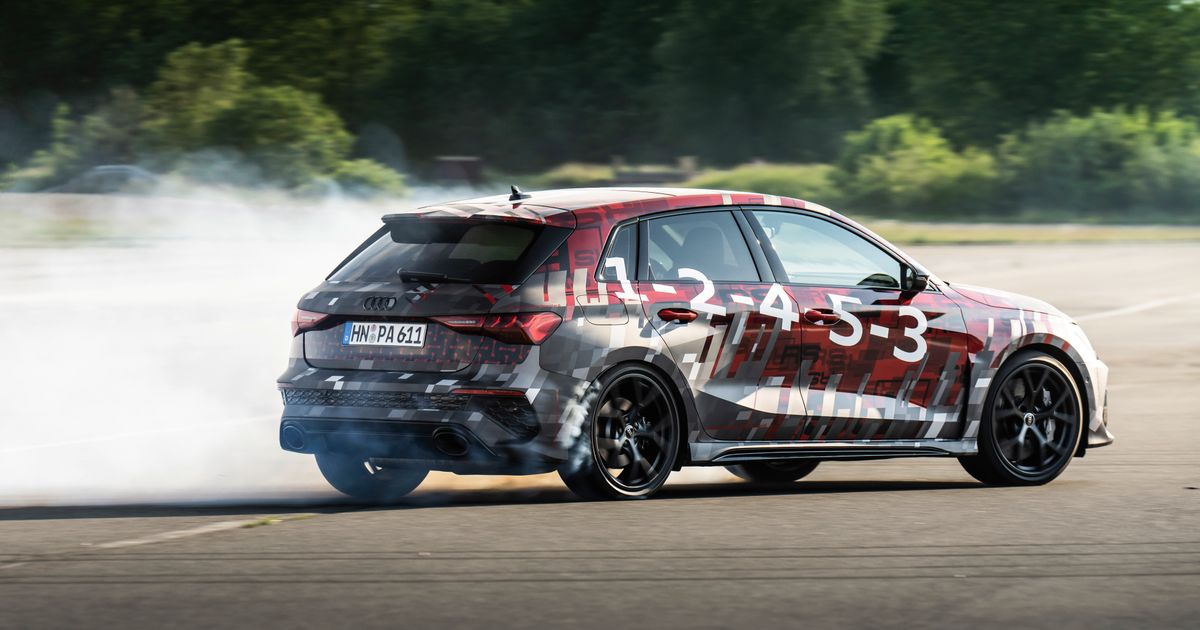