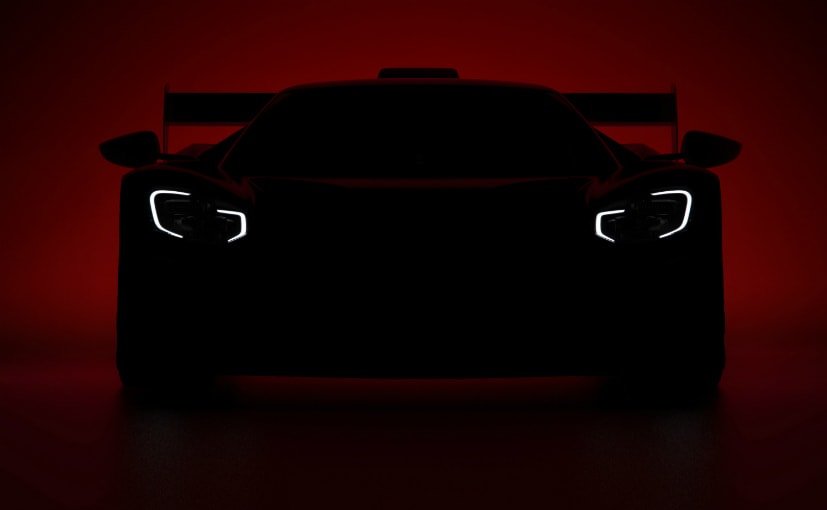 Ford is all set to unveil a hardcore version of the GT at the Goodwood Festival of Speed on July 4, 2019. The only proof we have of this is a teaser image that the company has shared. There are absolutely no other details shared by the company. But the image clearly shows that it’s not an ordinary GT. There’s that massive rear wing which no one can miss and yes of course there will be more changes made to this car which we’ll get to know when Ford reveals it at Goodwood. The massive rear wing and the roof scoop suggest that this is the company’s flagship performance car and yes looks very similar to the LM GTE Pro race car.

With the FIA World Endurance Championship changing its rules as regards the LMP1’s successor, there are a lot of companies deciding to stay or not. Toyota recently made it clear that it’s here to stay in the championship, Aston Martin is yet to confirm the participation of the Valkyrie and from what we can see, Ford looks ready to drive into the WEC with this car.

We look forward to what Ford has to say and we’re hoping for the best. 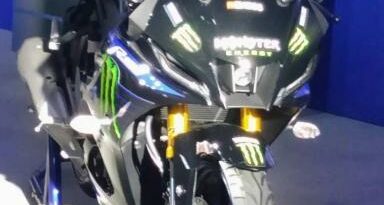 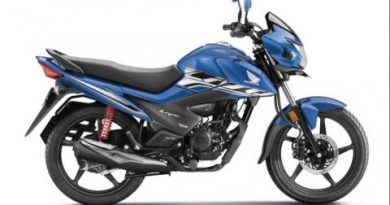 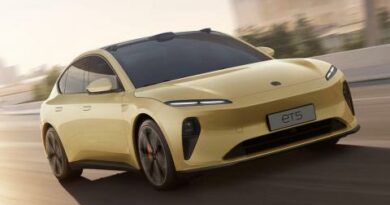