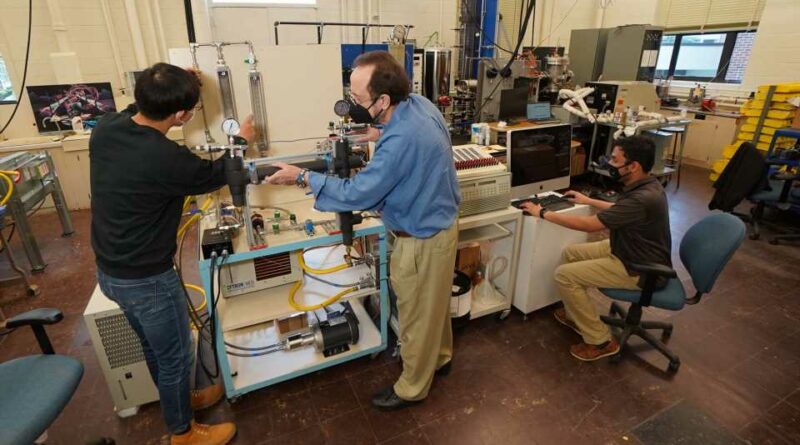 Battery science is a pretty undeveloped field, which is why we’re still using lithium-ion instead of ultra-efficient metal air or sodium chemistry. During the period when burning fuel to generate power was always the easiest option, there wasn’t a motivation to make storage a priority and when it comes to EV charging, from infrastructure to materials and methods, we’re in the absolute infancy of what might get done. This is why it’s extremely cool to see Ford working with Purdue University on a potentially game-changing charge cable.

The patent’s still pending and this isn’t in the production stage, so it’d be years before it could be rolled out. But Ford has shared details about the research, which has come up with a solution that could drastically cut EV charging, Ford says, maybe even down to the same amount of time it takes to fill up a gasoline car.

Before I dive into how it works, let’s discuss the basics. One of the things about charging a battery, as anyone who’s ever plugged their phone in on a warm day will know, is that it gets hot. And as you’ll also know from plugging the charger in, it’s not just the battery—the cable, the adapter, everything gets real warm because of the current flowing through it, especially as you increase that voltage for faster charging. You can lower how hot parts of it get by using higher-grade, less resistant materials but not only is there a financial cost to that, it also generally means you need rarer stuff and it’s not like metals and minerals we’re using for technology aren’t already a problem. The heating up limits charging and causes the equipment, on the battery and charger side, to degrade faster.

So one key to improving charging—which is to say, making it faster—is managing that heat. Ford’s partnership with Purdue has come up with something pretty interesting, which is a cable made with liquid cooling built into it.

Liquid cooling is pretty fancy, in a battery—AMG is rightly pleased with its direct-liquid-cooled energy store that’s basically apeing the Mercedes F1 battery—but it doesn’t need spectacularly precious elements. Building it into a cable is clever enough in the first place, given the cable needs to flex but Ford and Purdue’s research has also got a stage smarter than anything else around so far.

The cooling agent that the cable uses switches between being a liquid and vapor, which is a heat-reductive process. Like the reason humans sweat, when something vaporizes it takes heat from its surroundings, wicking the excess away from the charging cable wires. That also doesn’t require the liquid to be pumped around in order to circulate its heat reduction capabilities.

Purdue mechanical engineering professor Issam Mudawar led on the project, alongside Ford’s engineers. In Ford’s news release, Mudawar said that a prototype cable should be being tested within the next 24 months, in order to work on seeing how much difference the cable makes to vehicle charging times and how much it increases potential current. That’s very exciting, even if it’s still a long way off being a production concern, especially because this isn’t Ford saying it has a new type of proprietary plug, this is actually a new way to use cooling technologies altogether.

Although there was quite a lot of bombast in Ford’s release about this to say it could bring EV charging times down to equivalent to refueling, that bits in the handwave phase at the moment. We don’t know how much it will actually improve charging times or if the system is, for instance, robust enough to withstand thousands of charge cycles—that’s the point of research, that it’s still getting worked out. But it’s a nifty innovation and it’ll be interesting to see where it goes. 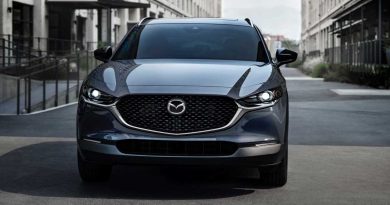 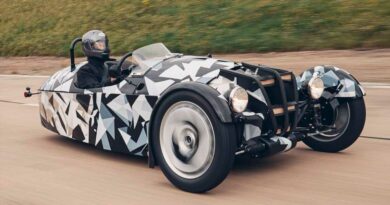 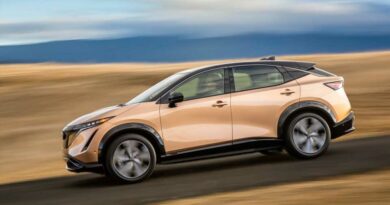 Nissan Is Having a Tough Time Launching the Ariya Electric Crossover