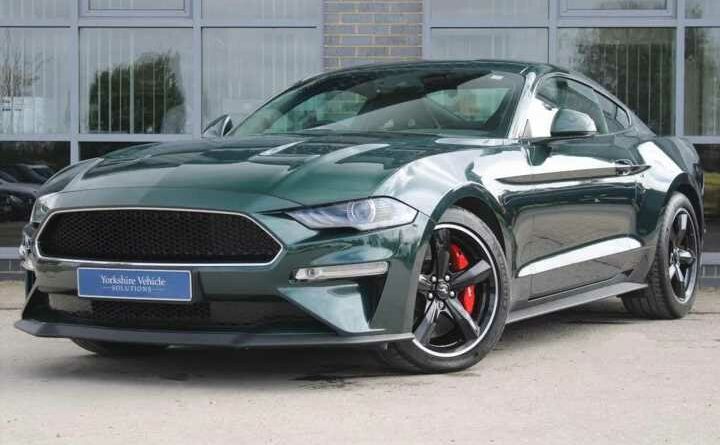 There's a new Mustang on the way, so what better time to consider the best of the old bunch?

You might have seen that there’s a new Ford Mustang on the way. Good news it is, too; maybe not everyone is sold on the new look or the interior overhaul, but the continued presence of a V8 and a manual gearbox is more than welcome. It should be pretty decent to drive, too, what with the steering tweaks, new Pirelli tyres and the option of a more driver-focused Dark Horse model.

The spec means high expectations, although it shouldn’t be forgotten that the old Mustang wasn’t bad either. It wouldn’t ever be mistaken for anything but a fairly big, quite heavy rear-drive bruiser, though there was undoubtedly entertainment on offer. Driving one was an experience, just as a good Mustang should be. And not all S550-era models were created equal, as the Bullitt proved.

It wasn’t hard to see why the special edition proved popular. Ford had actually made Bullitt homage Mustangs before, but Highland Green, those GT390-style wheels and pony-less grille have never looked so good as here. Add to that some extra power courtesy of the GT350’s induction system and a price that just snuck in under £50k and, really, the Bullitt didn’t need to do much more.

But there was another worthwhile upgrade that often went overlooked in all the excitement about the sound and the styling. That was the GT Performance Package, which fitted stiffer springs, reworked dampers, and tauter anti-roll bars to the Mustang. The lower ride height helped the meaner aesthetic, but the GT PP made for a properly rewarding Mustang to drive as well. ‘That revised chassis has prevented the Mustang from feeling wallowy and out-of-control when you really push it hard’ read the PH review. ‘There’s good body control over a three-dimensional surface but not so much that the car feels aloof, plus massive traction that can of course be overcome quite readily if you prefer, and strong turn-in grip and real stability at higher speeds, too’. So there.

In fact, so popular was the Bullitt overhaul that Ford extended the initial production run. Which is great news, as it means there are plenty of Highland Green Mustangs for sale secondhand. This is one of the earlier cars, registered in 2018, yet has only covered 7,000 miles in that time. So the condition is essentially like new, and the advert promises a full Ford service history as well.

Don’t expect a huge saving on new, however, given how highly prized the Mustang remains and the current used car predicament. There are Bullitts around for closer to £40k, though the lower mileage of this one means it’s for sale at £43,989. Still looks like a heck of a lot of Mustang for the money. And even if a new model drives even better, you’re never going to get another Mustang, surely, that looks quite so good as this one. 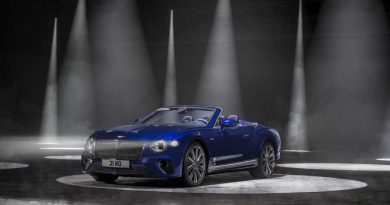 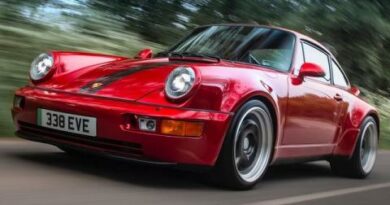