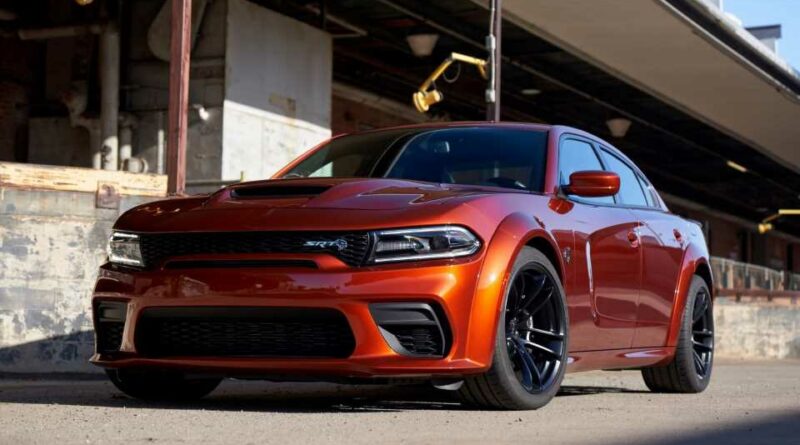 Automakers buy competitor cars all the time to compare them to their own products against them—it’s called “benchmarking.” If GM makes a good car, Stellantis might want to see why it’s such a big hit, especially if they also exist in the same segment as the vehicle in question. Over the weekend, Ford Authority reported that the Ford was spotted benchmarking a Dodge Charger SRT Hellcat.

The fact that Ford, of all companies, would be testing a 707-horsepower sedan is interesting, and there’s a variety of reasons why the automaker might be doing it. Despite only a few photos being snapped of the muscle sedan, a big can of worms was been opened. 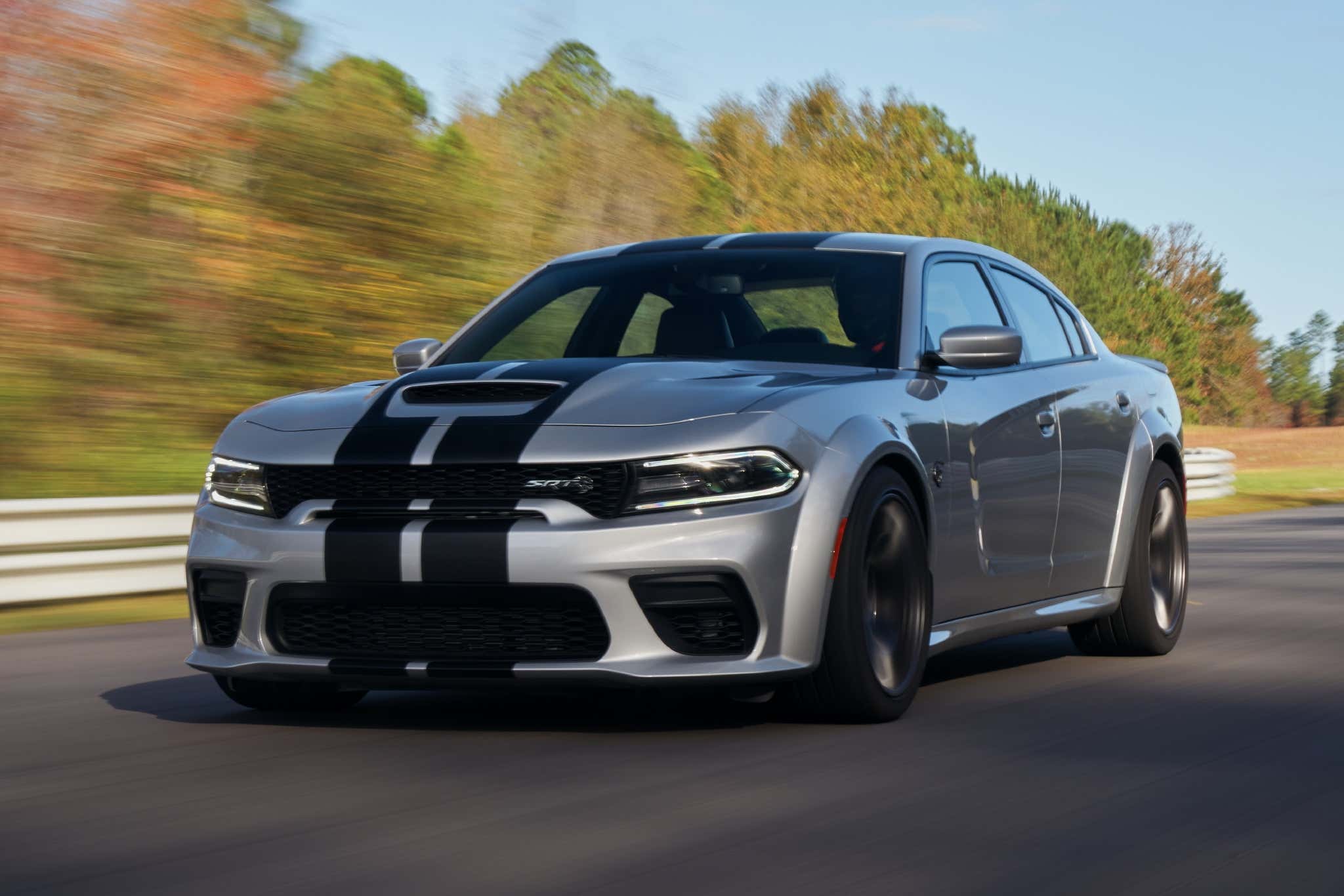 To be specific, the particular car caught pulling into a Ford facility in Dearborn—and sporting a yellow windshield sticker that tends to signify Ford ownership—appears to be a Dodge Charger SRT Hellcat Widebody. Powered by a 6.2-liter supercharged V8 producing 707 horsepower, it’s a cornerstone of Dodge’s lineup and one of the last V8-powered sedans left for sale. It’s a cool car, for sure, but the car isn’t the interesting part here, it’s the context.

Ford stopped producing sedans altogether in 2020 when it discontinued the Fusion, and as it sits, the only thing it makes that’s not an SUV, crossover, or pickup truck is the Mustang and the Ford GT. If we do a bit of speculating, the one special thing about the Charger in Ford’s eyes would be its layout. Ford already makes a supercharged V8 capable of 760 horsepower, so we doubt the company is interested in the secrets surrounding the aged Hemi engine.

Ford Authority also speculates that the vehicle may be part of the development process for a proposed Mustang-branded sedan, as the publication has previously reported. Details of this proposed pony-branded four-door are extremely thin, however. The actual status of that project—or if it even exists—is almost completely unknown to the public. Ford reportedly showed a concept to dealers back in 2018, but since then there’s been almost no new information concerning the vehicle.

Unless Ford decides to start teasing details or somebody at the right place at the right time snaps a photo—a la Ford Maverick—we’ll be in the dark for what this Charger Hellcat is really being used for. Enthusiasts groaned when Ford decided to call the Mach-E a Mustang, but in that context, a Mustang sedan might just be welcomed with open arms. It’s rumored Chevy might continue the Camaro as an electric sedan as well, so anything is really possible here.

Maybe the Big 3 will return to high-performance sedans. We can only hope. 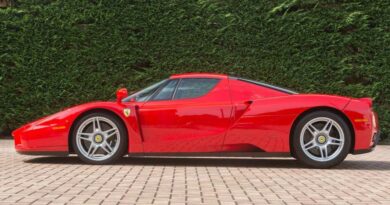 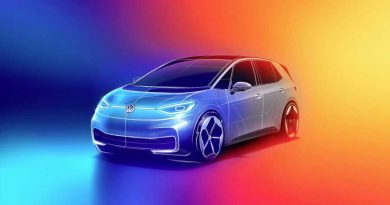 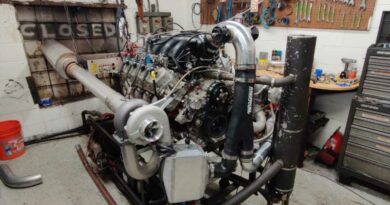 Ford Is Testing a Twin-Turbo Version of the Godzilla 7.3L V8: Report