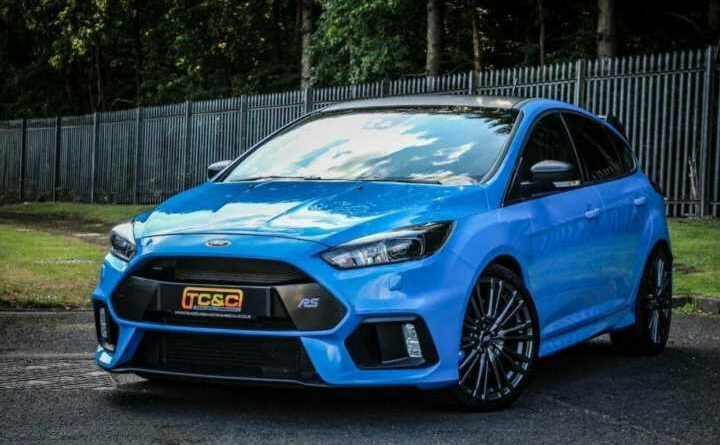 It’s been a rough couple of years for fast Ford fans. Try saying that three times in quick succession. Last month, the car giant announced that the Fiesta, one of the UK’s best-selling cars, would be axed, taking the mighty ST with it. And it wasn’t that long ago when Ford announced that the Mk3 Focus RS would be the last of its kind owing to increasingly stringent emission laws. A familiar story, but one that never gets any easier to hear.

Luckily for us, the final Focus RS was arguably one of the all-time great hot hatches. With the first two models coming in front-wheel drive format, Ford finally bit the bullet and made the switch to sending power to both axles. Which always seemed a more accurate representation of the car’s rally heritage, even if the Mk3 Focus never set foot on a WRC stage. Coupled with the new Drift Mode – a big deal back in 2017, lets not forget – and you could do four-wheel skids until the tyres couldn’t take it anymore. All for a little over £32k. Incredible.

Shortly after the car’s launch, the RS Edition arrived. It came with the usual gear you expect in a top-of-the-line model, such as Recaro seats, a ‘Luxury Package’ for the cabin and colour-matching brake callipers, but, mechanically, it was near identical to the regular RS. Well, apart from the addition of a Quaife limited-slip differential up front, which had a notable effect on the car’s handling. Namely, dialling in a corner for a more focused drive. We drove one back in the day, noting that the diff allowed you to get back on the power earlier without watering down the car’s signature hooliganism too much. If shaving tenths off your lap time is high on your priority list, then the Edition upgrade was a must.

No changes were made to the power output, but it’s not like the standard RS was short on power. You got 350hp and 350lb ft of torque from a 2.3-litre turbocharged four-cylinder engine. Not quite as characterful as the five-pot motor in its predecessor, but that became irrelevant when a 0-62mph dash could be achieved in 4.6 seconds. This car, however, packs even more of a kick. It’s been upgraded to Mountune’s FPM375 spec, which does what it says on the tin by upping the power to 375hp courtesy of a high-performance air filter, new recirculation valve, crossover duct and tweaks to the ECU.

Inside, it’s short on frills, but, crucially, it comes with those stunning black and blue Recaro sports seats. What’s more, you get a carbon fibre finish on the handbrake (lucky devils), plus there are the usual trio of gauges on the dashboard so you can show your friends when you’re on boost. And for those looking to run it as a daily driver, this example has Ford’s Sync 3 infotainment system which, if memory serves correctly, includes Apple CarPlay and Android Auto.

Factor all of that in, as well as a neat 12,000 miles on the clock and only one former owner, and it’s hard to think of a more complete Focus RS out there. You’ll need £37,000 stashed away to call it your own, though – which, let’s not forget, is nearly £10k cheaper than a new Honda Civic Type R. Just for a little context. And remember that’s for a Focus RS. We’re not getting another one. Ever. 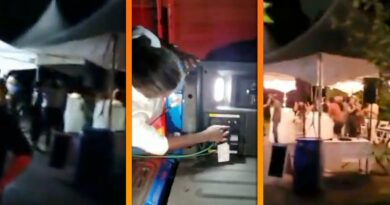 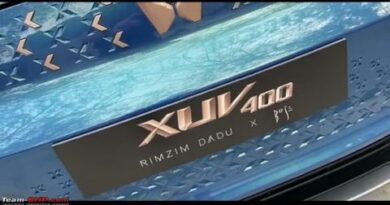 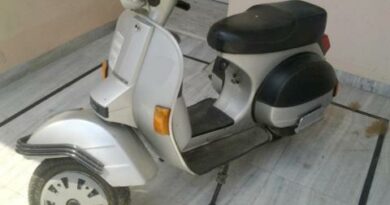 Need help: My old LML scooter not starting after being idle for 3 weeks