Raptor has become synonymous with high-performance, off-road-ready Ford trucks. While the Raptor badge has been limited to the full-size F-150 in the United States, other markets see a Raptor variant of the Ford Ranger. Combine multiple versions of the Raptor with growing competition in the off-road space and you’ll end up with the most common-sense decision: Ford will build a Bronco Raptor.

It was nearly assumed that Ford would unleash its high-performance off-road package to the popular Ford Bronco, but Ford has finally confirmed that the Bronco Raptor is coming in 2022. Still, the company has yet to mention what features it will get.

We’re pretty sure that this won’t see the V8 slated for the upcoming F-150 Raptor R, but it could see a larger, turbocharged V6 under the hood. The current Bronco’s V6 displaces 2.7-liters and makes 315 hp. It’s hard to say if that engine will sport a larger displacement, or if Ford will simply squeeze more power out of the 2.7-liter V6, but it’s safe to say that the Bronco Raptor will make more power than the standard models.

You can expect that the Bronco Raptor will see a wheel and tire upgrade, as well as an even better suspension than the standard Bronco—at least, a suspension better suited for charging through deserts at speed, which has been the Raptor’s claim to fame since its inception.

Ford also has yet to say how much extra the Bronco Raptor will set you back, but we wouldn’t be surprised to see it push past the Bronco First Edition in price.

While Ford was light on the details, the company did reveal the teaser video that you can watch above.

Will the Ford Bronco Raptor be a success? Let us know your thoughts below. 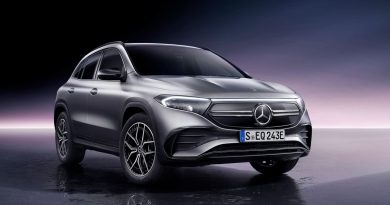 The Mercedes EQA Is The GLA's Electric Cousin 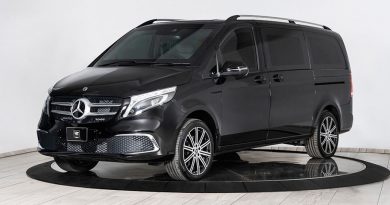 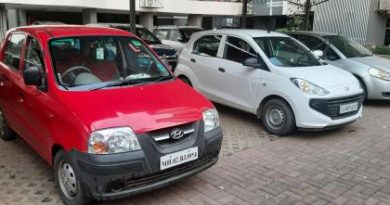 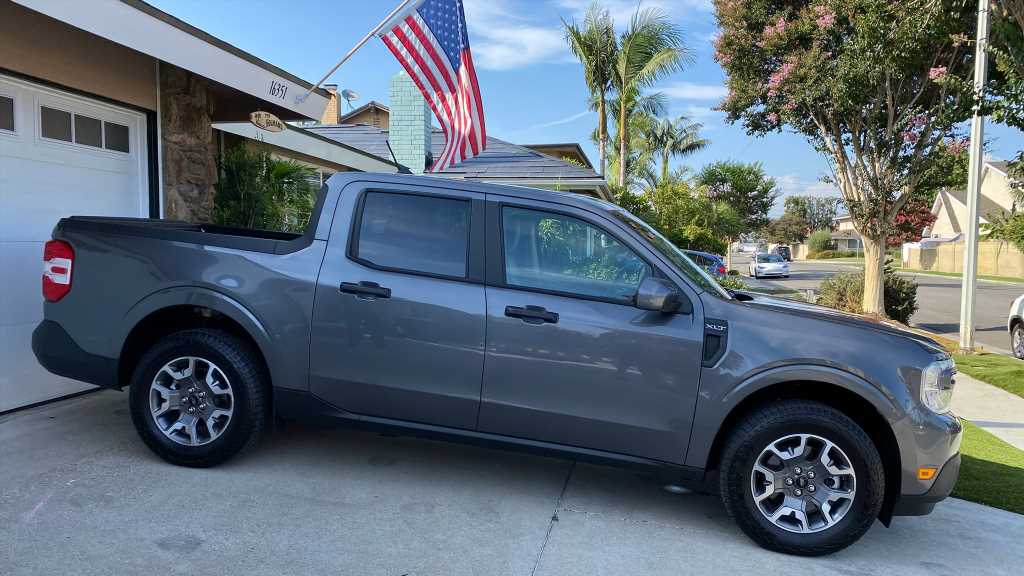 What Is a Truck, Revisited: Episode 193 of The Truck Show Podcast 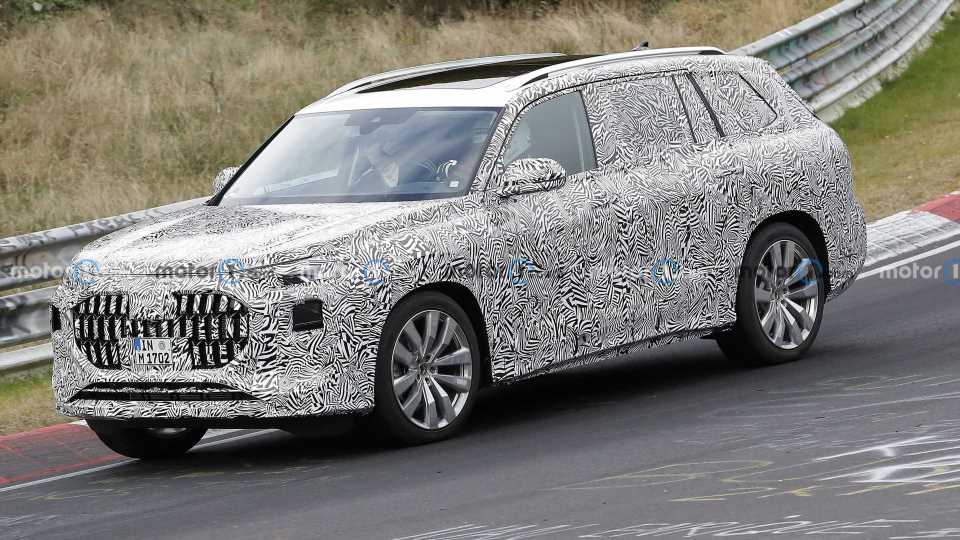 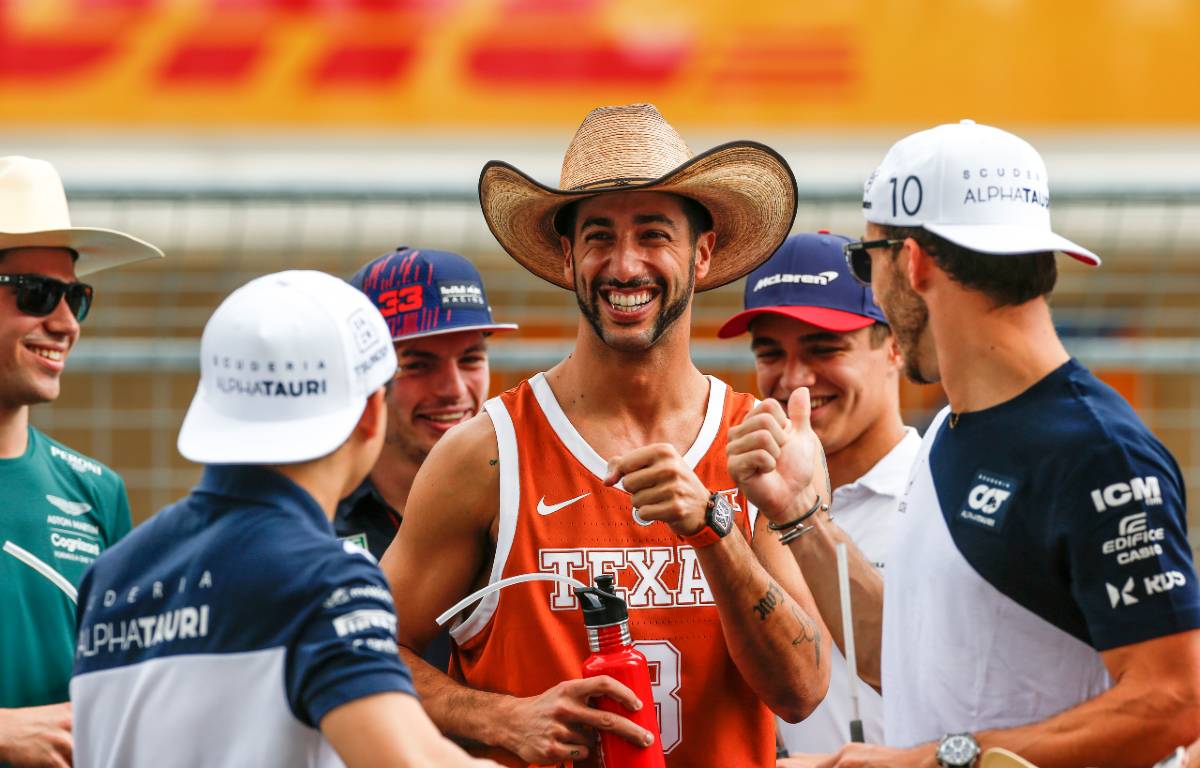