I was told that the Compass was again listed for auction on their portal for salvage/ scrap dealers to submit bids. There were a few false starts on this, someone submitting a bid and then not turning up.

BHPian shekar.ca recently shared this with other enthusiasts.

Apologies for not adding updates for a few months now. I had a back injury which left me bedridden for nearly 3 months and recovery has been painfully slow to say the least.

On the claim, I finally did manage to get the full compensation from ICICI Lombard and this is how it happened:

After I had refused to pay up the ₹ 2L that ICICI wanted in order to ‘speed up’ the process, I was told that the Compass was again listed for auction on their portal for salvage/ scrap dealers to submit bids. There were a few false starts on this, someone submitting a bid and then not turning up. This went on for a week or so.

Finally, a salvage buyer from New Delhi offered a bid of ₹ 11.89L and ICICI were keen to close asap. On my insistence, that is when ICICI finally gave me the proposed claim settlement details:

Total settlement: ₹ 24.66 L (effectively the undercounted on-road price of the car, excluding only the accessories that I purchased) of which:

I was obviously quite happy to see the above, given the ordeal faced over the past months. I guess that was the very point of the RTI cover, but it was nice not to have nasty surprises.

The buyer flew down, checked all documents and agreed to buy at that price. I had convinced ICICI by that time to allow the salvage buyer to directly pay Axis Bank. 4 EMIs had been debited by this time and loan balance as at end-Jan was around ₹ 14L. So ₹ 11L was transferred by the buyer to the Bank and balance ₹ 0.89L was supposed to have been paid to ICICI and in turn withheld by them until the NOC was provided by the bank on closure of the loan. But a mistake from the buyer’s side (fortunate for me) meant that this balance was transferred to me. With that, the car was finally taken away.

I now had the issue of the remaining portion of the loan to be settled and then to receive the balance compensation. ICICI tried telling me again that they can pay up only if the NOC is received from the Bank, which brought us back to the issue of why I should be coughing up ₹ 3L in order for my claim to be processed. I called multiple people at their Chennai office, applied some pressure through the insurance desk at the dealer, etc. before they agreed to settle.

So as an intermediate step the balance loan amount was settled to the Bank. In fact, the Bank got paid ₹ 10k more than the loan principal outstanding and it was my job to get a refund, which is another short story – will come to that in a bit.

Last step on the insurance was to get the ₹ 9.77L, which took a few more days of chasing and finally I got the settlement…. YAAAYYYYY (subject to P.S. 1 )

The bank loan ought to have been closed right? It wasn’t to be. Apparently the back end team decided that this ‘foreclosure’ of loan was not due to valid reasons and hence I had to be charged 5% of the principal outstanding (~ ₹ 14L) as prepayment charges. Hence, the loan account showed a balance outstanding of ₹ 70k and I continued to be debited an EMI of ₹ 1,700. Unless I had this resolved, not only would I continue to be financially penalized, I also wouldn’t get the NOC.

This process took me another 45 days to close (matters not easier with the injury), before they finally closed the loan account waiving the charges levied on my account. The ₹ 10k I ought to have gotten back didn’t eventually come, but I was quite tired by this time to fight for that as well and let it go. Two weeks later, the NOC came in.

The saga is well and truly over, I am much richer from the experience and didn’t lose out financially at least. I now have a 6 months old Jeep which I have hardly driven (thanks again to the injury), but something to look forward to now that my recovery is nearly complete!.

And last but not the least, a big thanks to all of you for the multiple tips, strategies and constant words of support. It really helped me understand the process and learn to manage it better with time.

I have tried to cover the entire process to the best I could. 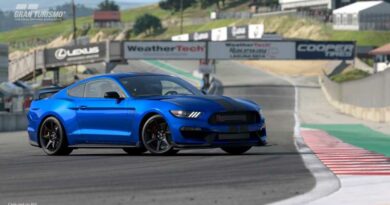 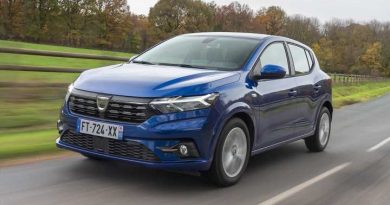 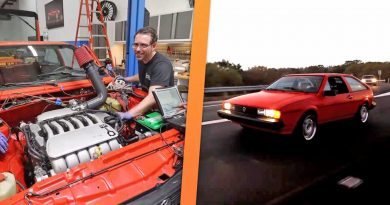