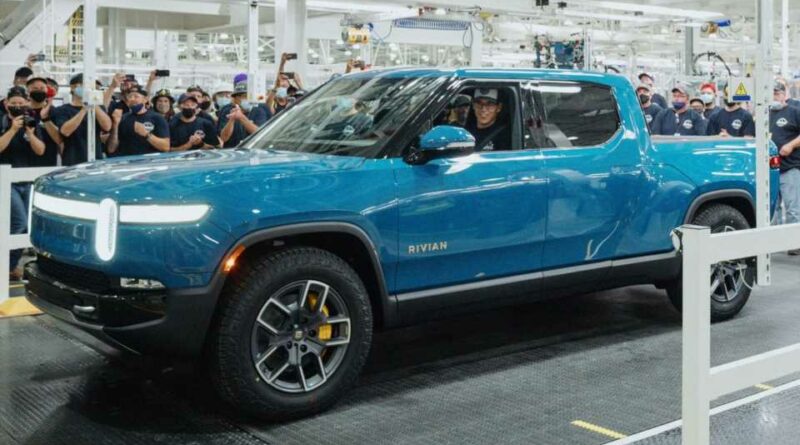 Rivian has taken its biggest step yet in transitioning from a startup to a full-fledged automaker. The company’s first customer-bound vehicle, a blue R1T pickup truck, rolled off the production line just this morning with founder and CEO RJ Scaringe behind the wheel. As it seems, Rivian is on track to start deliveries this month following multiple production delays due to several obstacles, like the worldwide parts shortage.

Seemingly everyone besides Jeff Bezos himself was in attendance to enjoy the milestone at Rivian’s factory in Normal, Illinois. It’s been nearly three years since Rivian unveiled the first R1T and R1S prototypes in 2018, and the project has been building hype ever since. 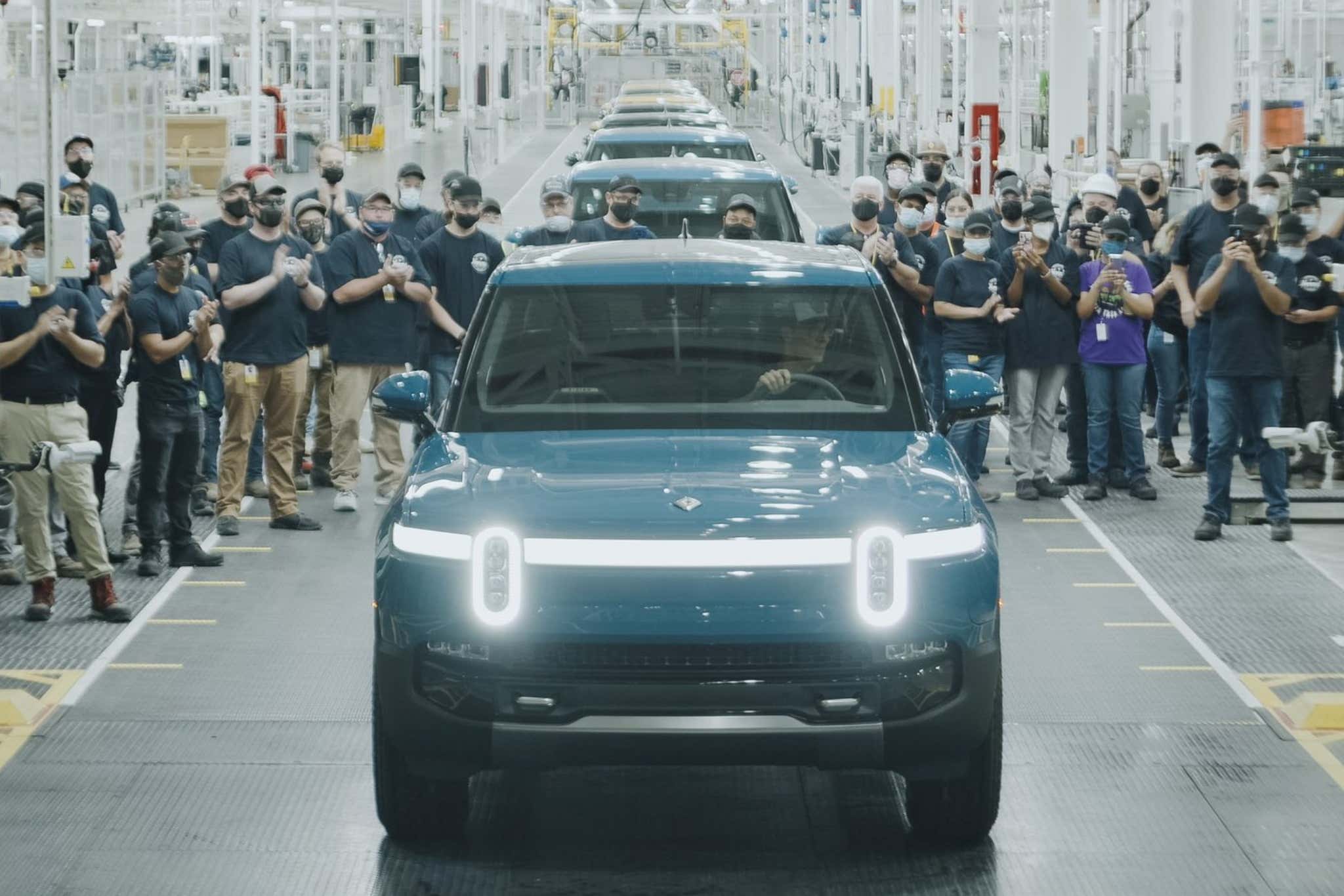 A post was shared on Rivian Forums earlier this morning, showing a grainy cellphone video of the ordeal. Later on, Scaringe posted official images of the event on his Twitter account.

The factory where Rivian’s R1T is built was completed in 1988, originally serving as the home of a joint venture between Mitsubishi and Chrysler called Diamond-Star Motors. It was strictly a Mitsubishi facility after 1995 and was operated by the Japanese automaker until 2016. At that point, Mitsubishi skipped town, and Rivian bought the whole property for a song shortly afterward in 2017.

Since then, the young automaker has been tooling up to build its two trucks thanks to a slew of capital from what seems like every major corporation under the sun, including Ford and Amazon. We’ve seen plenty of prototypes kicking around the desert and a few promotional films as well, but the official start of production is the company’s most important milestone yet.

There are reportedly plans for another Rivian factory located in Texas, though right now, Normal is the sole production location for the R1T and eventually, the R1S. The company has dedicated backers so if production goes smoothly, it wouldn’t be a surprise to see Rivian nab up another property later on. In the meantime, Rivian’s R1T is first to market and will compete with Ford’s F-150 Lightning, Chevy’s electric Silverado, and a few other electric trucks that might eventually enter production. 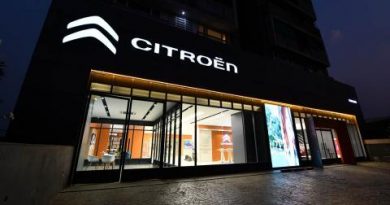 Citroen sets up 10 showrooms in 10 cities 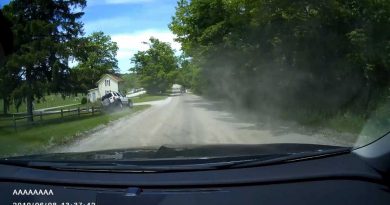