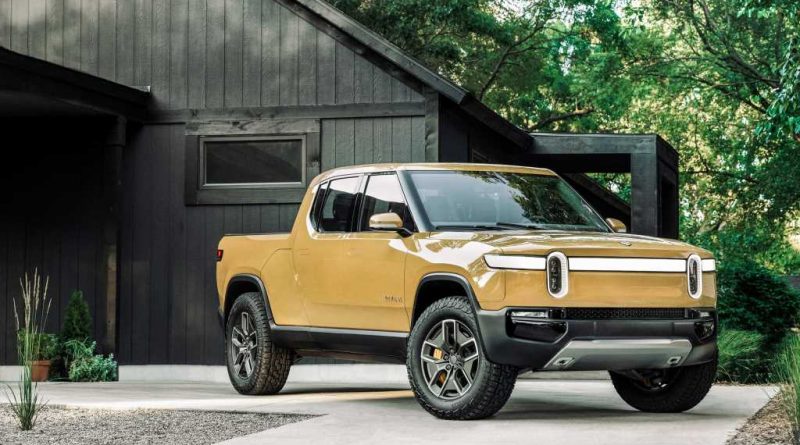 Rivian’s R1T truck and R1S SUV seemingly just got one step closer to reality, as the electric automaker announced pricing and delivery timelines for the two models. Well, at least some variants of the vehicles.

While Rivian eventually plans to offer three battery pack options in the R1T and R1S, the brand will only sell one pack at the outset: the mid-level unit that promises more than 300 miles of driving range. Those looking for the cheaper pack that reportedly delivers more than 250 miles of range or the pricier setup that supposedly tops 400 miles on a full charge will have to keep waiting.

The first batch of R1T and R1S trucks and SUVs arrive in June and August of 2021, respectively. Deemed “Launch Edition” models, the earliest Rivians wear sticker prices of less than $80,000, with the R1T Launch Edition coming in at $75,000 and the R1S Launch Edition at $77,500. Rivian has yet to confirm if those figures include destination, however, we wager neither do—plan to drop a few more bills on that fee. It’s also likely these sums calculate in the United States’ federal government tax credit.

Both Launch Edition models sport a special interior badge, are available in a coat of Launch Green paint, and come standard with the Adventure package. The latter feature adds heated and cooled faux-leather seats, wood interior trim, a premium audio system with a removable speaker, and the brand’s Off-Road Upgrade kit, which adds a stronger underbody shield and on-board air compressor. Additionally, R1T trucks with the Adventure pack include a power tonneau cover and remote monitoring system.

Those who fail to claim the initial batch of Launch Edition models need only wait until January 2022 to take delivery of R1S and R1T models with the mid-grade battery pack and either the aforementioned Adventure package or the lesser Explore package. Adventure pack-equipped Rivians wear the same price tag as the Launch Edition models, while lower-end Explore package R1T and R1S trucks and SUVs shave $7,500 from the sum.

At $67,500 and $70,000 (likely not including destination and possibly taking into account the federal tax credit), Explore pack-equipped R1S and R1T models come with matte-black interior trim, heated—but not cooled—faux-leather seats, and a lesser audio system relative to that of the Adventure pack. Furthermore, the R1T Explore pack trades the Adventure pack’s power tonneau cover for a manually operated unit that stows in the truck’s gear tunnel.

Assuming Rivian’s initial pricing accounts for federal tax incentives and forgoes destination charges, the brand’s two Explore pack-equipped models may truly start right around the $80,000 mark. Admittedly, such a sum might not convert customers interested in low-end Ford F-150 or Expedition models over to Rivian, but it might just convince those looking at the Blue Oval’s $70,000-plus Limited trim full-size pickup and SUV (or the equivalent General Motors, Fiat Chrysler Automobiles, Toyota, or Nissan products) to make the jump to the R1T or R1S. Likewise, the R1S might sway a few consumers away from the $81,190 Tesla Model X three-row electric crossover. 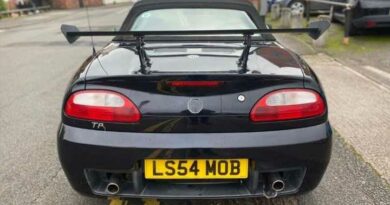 MG TF | Shed of the Week

Here\u2019s What Happens to an Engine Without Bearings 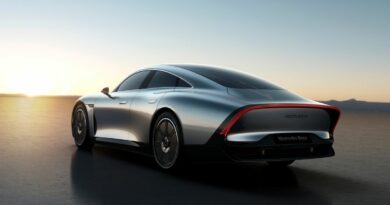 The Slippery Mercedes Vision EQXX Has A 1000km Range