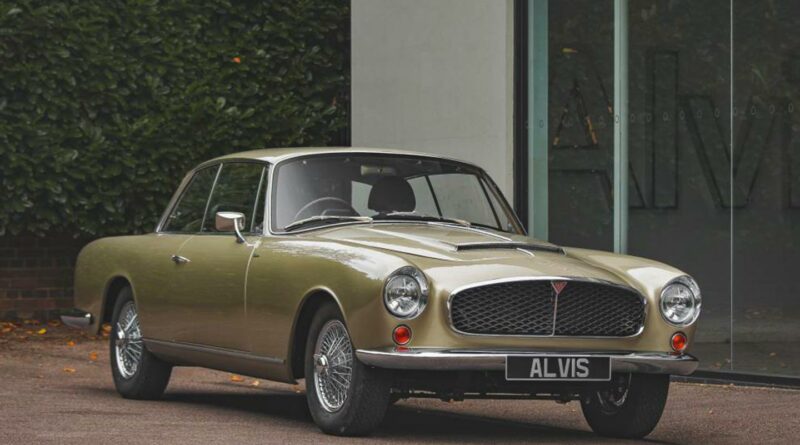 And that's a pretty big deal when you only make two cars a year!

With the benefit of hindsight, the past couple of years wouldn’t have been anyone’s choice to resurrect an automotive brand. But where there’s a will, there’s a way. Following a progress update last April from Alvis MD Alan Stote, the first Continuation Series Graber Super Coupe has been finished. And if ever a car might be worth the wait – 5,000 build hours plus Covid delays – the Alvis might be it.

The coupe is part of six-car Alvis Continuation Series, with this being the first post-war car finished. It’s powered by a ‘new old’ 3.0-litre straight-six; engines have been stored since Alvis closed its Coventry factory, now reassembled with fuel injection, higher compression and new manufacturing processes that permit tighter tolerances. All of which means this Graber actually makes 42hp more than a 60s’ version would have, up to 174hp, with 209lb ft as well.

The chassis is also from original stock, but obviously the all-aluminium bodywork is brand new, and the area that much of the past two years will have been spent perfecting. Stote says it’s “stunning up close”, adding that “the engine runs faultlessly and the handcrafted interior is both comfortable and stylish.” This is all built with 20th century processes, too, albeit the very best modern take on them. Think of it like a new record player – an old process, done to 21st century standards.

This Graber is now road tested and ready to be shipped to its customer in Japan; next up is the first Continuation Series Graber Cabriolet, also set to head out east sometime next year. Alvis will be assembling its first of the pre-war cars alongside, too, and that’s them sorted – two cars a year isn’t changing anytime soon. Should you want one (and are prepared to wait), a car like this Super Coupe starts at £323,000. 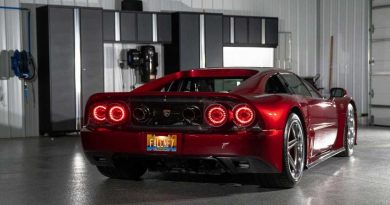 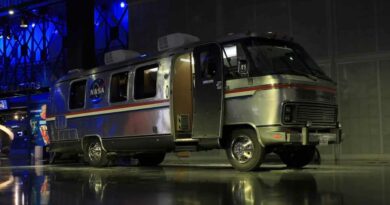