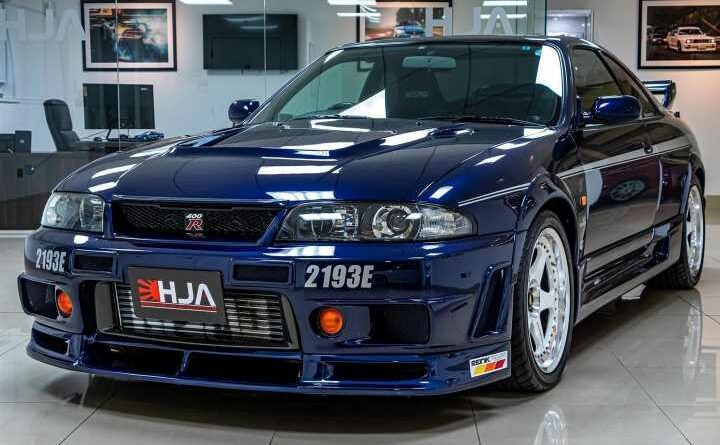 Well, it is Tokyo show weekend – time for a JDM unicorn

Not all the NISMO-badged Nissans are special. By numbers sold, the majority are probably Jukes. However, some of them are quite good fun – see the charming 370Z – and every iteration of the GT-R NISMO has been epic, even if the old bruiser does feel to have jumped the shark somewhat now. When you’re removing paint from the bonnet to save 100g, guys, the game might be up.

Anyway, after the crap NISMOs, the quite good fun NISMOs and the epic NISMOs, there are the almighty, we-are-not-worthy NISMOs. The R34 Z-Tune is one of them (selling for half a million back in 2016); the 400R is another. Those of you who know will know all too well, because you were there playing Gran Turismo with the super Skyline 25 years ago. To those who just see an old GT-R with some decals for sale at McLaren P1 money, allow us to explain.

Three decades ago, Nissan was a big deal in motorsport. The R32 GT-R was wiping the floor with all opponents, and the Group C cars had enjoyed sportscar success in Japan. But as regulations changed over to GT1, Nissan needed a production-based car for Le Mans. Given the success of the R32, it made sense to base that on the R33 GT-R – with the one-off GT-R LM built to satisfy homologation requirements.

All things considered, the GT-R didn’t do half bad. Although the 1995 Le Mans is of course famous for the McLaren F1’s dominance, guess what the first GT1 car home was after them. Yep, the NISMO GT-R LM, in 10th place overall. Given the road car the Nissan was based on against the F1, that was some achievement. The GT-R returned in 1996 with more power, but by that point the rules were already being interpreted very creatively – the poor GT-R stood no chance against the 911 GT1s.

The 400R of 1997 was the car that celebrated NISMO’s valiant efforts at Le Mans. Furthermore, unlike so many motorsport inspired specials, this was so much more than badges, stickers, and marketing bluster. The Le Mans engine went in, for starters, the legendary 2.8-litre RB-X GT2 twin-turbo straight-six. Assembled by REINIK, the firm responsible for the engines used in Group A Skylines, the RB-X GT2 was a bored and stroked RB26. The crank was forged, as were the pistons and the rods, the block was stronger, the turbos punchier and the cams racier. Despite the increase in capacity, the GT2 revved higher (all the way to 9,000rpm) and made 400hp as a result. At a time when Japanese cars never officially made more than 280hp – and a Ferrari F355 was only at 380hp, with a lot less torque – the 400R was immensely fast.

Add that to a host of other NISMO upgrades – a carbon fibre propshaft, adjustable composite aero parts, new wheels, bigger brakes, and better dampers – and an icon was born. Not least when the 400R featured in the first Gran Turismo, making a lot of other cars look a tad undernourished. As the GT-R legend has evolved over the quarter of a century since, so the 400R’s status has climbed and climbed, leading us to this one. This Deep Marine Blue car is Nismo 400R #40, the very last one ever built. It was on Nissan’s Festival of Speed stand a few years back as probably the best example left (some estimate just 19 remain) and now offered for sale at Harlow Jap Autos.

For JDM fans, this is one of the superheroes. It has seemingly led a cherished life, covering just 38,000 miles since 1998 and with a tonne of history. It’s clearly been stored well, too, as nothing is faded or frayed or looking in anyway worse for 25 years of existence. The engine bay, with the titanium NISMO strut brace, air filters nestled in the corner and ‘RB-X GT2’ emblazoned on the cover, might be worth the price of admission alone. Speaking of which…

We all know GT-R values have skyrocketed in the past few years, as kids who grew up adoring them had the chance to buy their dream cars. Their eligibility for US export from 2014 (for the R32 GT-R) will certainly have been a catalyst for appreciation, too. The biggest prices have been paid, naturally, for the significant Skylines made in the lowest numbers. A couple of the boxes the NISMO 400R emphatically ticks.

But you probably weren’t expecting £1.6m. Such is the world we live in, with Japanese classics finally being recognised alongside their European counterparts. A McLaren F1 would cost more than this, right?! Which is a tad facetious, yes. The point being that Japanese cars really don’t come much more special, the 400R arguably ranking with the Lexus LFA and Toyota 2000GT as all-time greats. Cars which the buyer of this NISMO will probably own already… 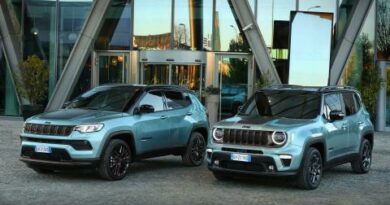 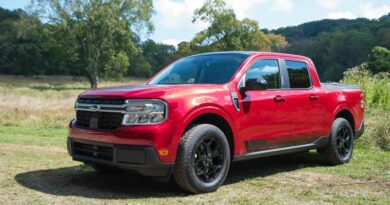 Ford Maverick Stomped on Hyundai in October Sales, Over 25% of Buyers Aged 18-35 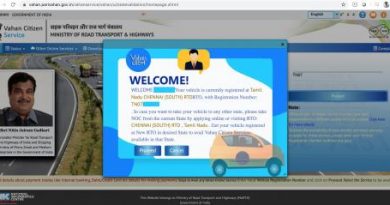