Shell Malaysia Trading managing director Shairan Huzani Husain, who is more affectionately known as Pak Cik Shell, is back to tackle another myth relating to refuelling a car. This time, the focus is on whether filling up slowly will net you extra fuel compared to doing it quickly.

In a recent video posted on his official Instagram account, Pak Cik Shell is seen using a fuel pump set to deliver 10 litres of RON 95 petrol to fill a canister. While he’s filling up rapidly by fully depressing the handle on the fuel nozzle, another Shell employee (called William) is filling up another canister at a much, much slower rate.

After both canisters are filled, it is revealed that both contain exactly 10 litres of RON 95 petrol, so it doesn’t matter whether you’re filling up slowly or quickly, the amount coming out of the pump is the same.

If you’re getting a sense of déjà vu, that’s because Pak Cik Shell conducted a similar experiment last March when a theory went around social media claiming that fully depressing the handle on a fuel nozzle will result in customers getting less fuel than what they paid for – that was also disproven.

Such theories arise due to the notion that petrol vaporises very easily, so when the fuel is pumped at a faster rate, it is believed that more of it will be “lost” to the air. Yes, fuel evaporation does happen when refuelling and can be affected by temperature and other environmental factors, but its impact on the volume delivered is miniscule, as the experiment proves.

Of course, there’s no harm if you want to refuel slowly at the pump, although you’ll probably be wasting more time than necessary. There’s nothing significant to gain from doing it and those waiting for their turn to fuel up may be less than pleased. 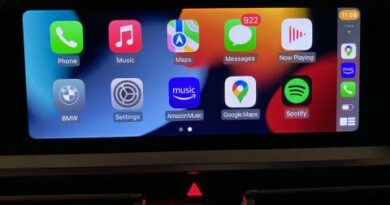 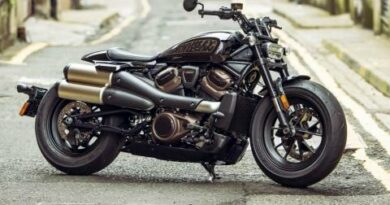