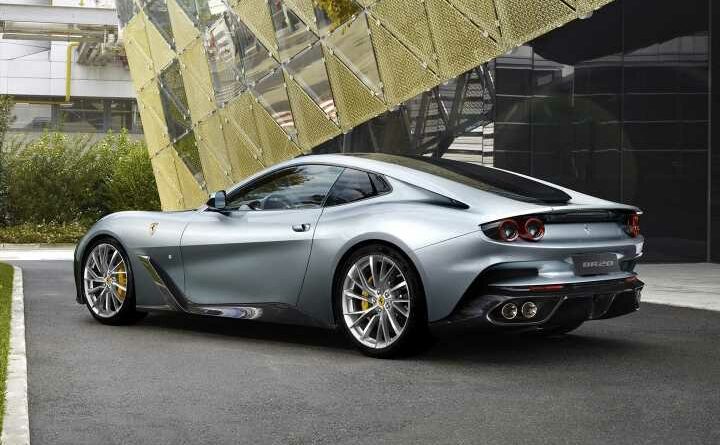 New two-seater is based on the GTC4Lusso, but inspired by 1950s Ferrari

For most of us, the thought of owning even a used Ferrari is incomprehensible due to the size of the brave pill we’d have to swallow. So the thought of going to Ferrari and asking them to build you a bespoke car is up there with a trip to space onboard the good ship Bezos. Except it isn’t, because that’s in the hundreds of thousands and a bespoke Ferrari will set you back…well, only those involved can give you that figure. But it’s in the millions, and how many depends on how much you change of the original car, how many times you change your mind along the way and what materials you select.

The latest in the Prancing Horse’s One-Off series is the BR20. We don’t know what that name means, but it doesn’t relate to the number of one-offs produced so far. Some are never announced, so tallying them up is impossible, but the owner of this one has chosen to reveal their creation. And the date chosen to do so is the 11th minute of the 11th hour of the 11th day of the 11th month, central European time. A very specific time that alludes to a very specific meaning.

The BR20 is based on a Ferrari GTC4 Lusso, with a unique styling philosophy that “cleverly references the magnificent Ferrari coupe?s of the 1950s and 60s, without the slightest hint of nostalgia.” Now, far be it for me to question such things, but isn’t that the very definition of nostalgia? Anyway, I can’t see anyone arguing that it is anything but stunning. It’s the work of a design team led by Flavio Manzoni, and, in the BR20’s flowing lines, flying buttresses and extended rear overhang, which is three-inches longer than the GTC4’s, we’re told there are many references to V12 models of the past. Those include the 1959 410SA and 1964 500 Superfast, as well as something as modern as the 2007 599 GTB Fiorano.

Inside, the GTC4’s seat count has been reduced from four to two, and those that are left are trimmed in brown Heritage Testa di Moro brown leather with silver-cross stitching. That also extends to parts of the door cards and the centre armrest and everything else that’s leather is a lighter shade of brown including the dashboard top roll and steering wheel. There’s also an oak rear luggage deck with carbon-fibre inserts where the rear seats would’ve been.

The process of building a One-Off series can be a year or more, which is why demand massively outstrips Ferrari’s planned capacity of one to two cars per annum. It’s why you have to be invited to become a member of this exclusive club; you cannot simply buy your way in unless you have long-standing connections to the brand. Even then, no matter how wealthy you are, there are certain things you cannot do. Ferrari will not change any of the homologation points, such as the crumple zones and even the position of the airbags and their activation sensors. Nor can you alter the mechanicals if that will require additional WLTP certification. If you have the money, there are some homologated parts you can have resubmitted, such as the wheels and headlights. The BR20’s headlights are slimer and set lower than the GTC4’s, but their light output remains the same.

The design process begins with a quarter-scale clay model. If that’s approved, then a half-scale model is built, followed, eventually, by a full-sized representation. At each stage, the client of invited to view the design and, if necessary, take a literal hands-on approach – with the aid of a scalpel or a handful of clay. There is one other rule, though. You must respect Ferrari’s history and tradition. I’d say that the BR20 does just that. 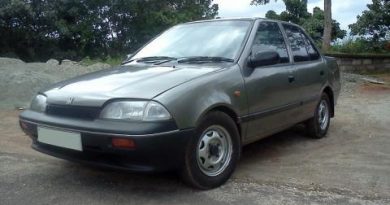 As a kid, Indian cars I had a crush on 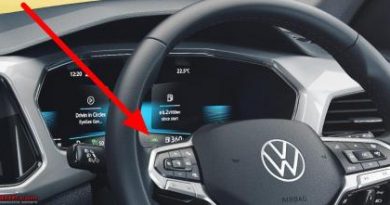 Volkswagen Taigun could get ADAS features 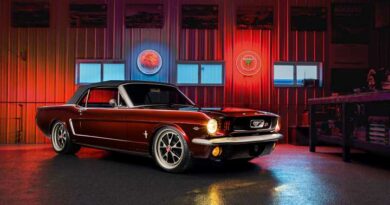