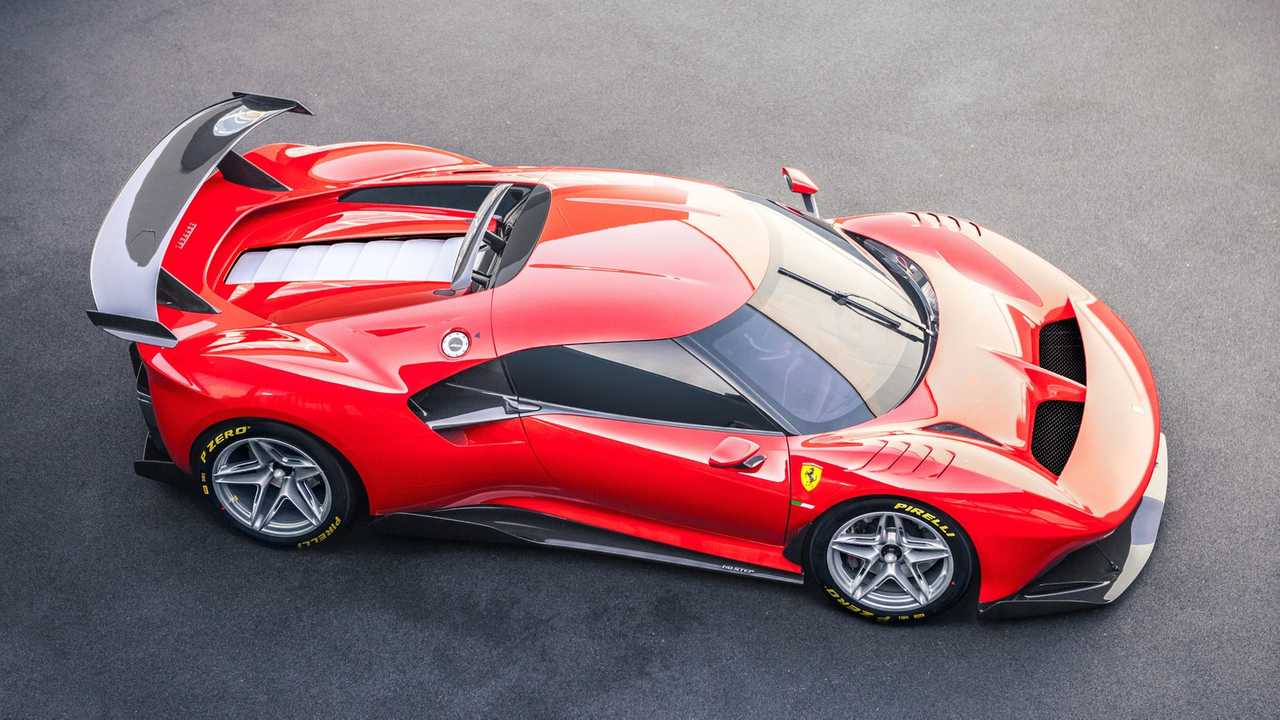 It’ll be the first time all three have been seen in public together.

Because Ferrari is Ferrari, it’s kind of hard for it to turn up at an event and not have something special on show.

What the prancing horse is planning on taking to this year’s Goodwood Festival of Speed however isn’t just special, but really special.

Ferrari will be showing off three of its unique special commissions to the U.K. public for the very first time at the annual motoring garden party, with the track-only Ferrari P80/C; the F12tdf-based SP3JC; and the Ferrari Monza SP2 all heading to the event near Chichester in West Sussex.

The P80/C might be inspired by the Ferrari racers of yesteryear, but it’s based on the present-day 488 GT3 chassis, albeit stretched slightly. The car isn’t road legal, and it took longer than any other one-off Ferrari to develop, taking five years to complete.

Its dramatic wedge-shaped profile is unlike anything else in Ferrari’s current range, with louvers and intakes littering the carbon fiber bodywork to ensure it stays glued to the track. The P80/C isn’t all function over form though; not only is that wind tunnel-perfected body rather pretty, but the blue Alcantara interior certainly makes your eyes pop, too.

Ask Ferrari and it will probably tell you that the SP3JC is another ‘one-off’, but Ferrari SP3JC spotted in the UK with matte grey paint. Anyway, this car – basically an open-topped F12tdf – took two years of painstaking development to put together.

Despite the similarities to one of Ferrari’s limited series production cars, it’s far more than just a hacksaw job. As well as the missing roof, the front and sides have been reworked, and there’s no glass in the hood to allow you to marvel at the car’s 769-hp V12 engine.

One of two “speedster” Ferraris unveiled last year, the Monza SP2 is the two-seater variant. It is part of Ferrari’s “Icona” series, which is a collection of cars built in tiny numbers celebrating its greatest hits.

Like the SP3JC, the Monza is based on a front-engined, V12 Ferrari – this time the 812 Superfast – and once again the roof is missing. This time though, so is the windscreen.

We don’t know quite how many Monzas are being built, or how much they cost, but Ferrari says they’re only for “dedicated clients and collectors.”

All three of these magnificent creations will be on show at the Goodwood Festival of Speed, which runs from July 4-7.

London, Monday 17 June 2019 – World-debuts for the one-off Ferrari P80/C and Ferrari SP3JC models, as well as a UK debut for the Ferrari Monza SP2.

Adding to the impressive history of Ferrari Special Project cars, the Ferrari P80/C and the Ferrari SP3JC will be on display at the Goodwood Festival of Speed 2019. This is the first time these cars will be shown to the public, and both cars will be taking part in the Supercar Runs up the famed Goodwood hill climb. Based on a Ferrari 488 GT3 car, the P80/C had the longest development time of any Ferrari one-off made to date. The decision was made to use the 488 GT3 chassis as a basis, not only for its performance, but also for its longer wheelbase (+50 mm compared to the 488 GTB) which allowed more creative freedom.

The SP3JC is based on the chassis and the running gear of a Ferrari F12tdf. The sole one-off car to be commissioned on this limited-series special, the SP3JC is the maximum expression of open-air motoring, harking back to Ferrari’s epic V12- engined spiders of the 1950s and ’60s.

The Monza SP2, another Ferrari Special Projects car, will also be making its dynamic debut in front of the Goodwood crowd. Part of the new ‘Icona’ range, the Monza SP2 is inspired by barchettas of the 1950s which were driven to victory in international motor sport, not just by official works team drivers from the Scuderia, but also by a legion of gentlemen drivers who, in those years, frequently found themselves wheel to wheel with legendary professional drivers of the era.

A number of former Ferrari Formula One cars will also be coming to Goodwood, paying homage to the legendary Michael Schumacher. All of the F1 cars that will be at the event are cars from Schumacher’s reign in Formula One.

As well as the FXX-K Evo, the current range of Ferrari models will also be present, which includes the Ferrari Portofino, 488 Pista, 812 Superfast and GTC4 Lusso models. A 488 Challenge car, the same as those being used in the new Ferrari Challenge UK series, will also be in attendance.

A full list of Ferrari cars participating in the event can be found below. 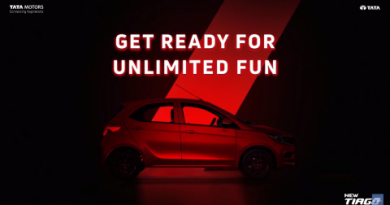 Limited Edition Tata Tiago to be unveiled on Jan 30, 2021 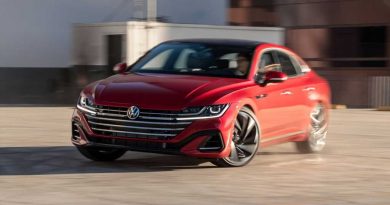 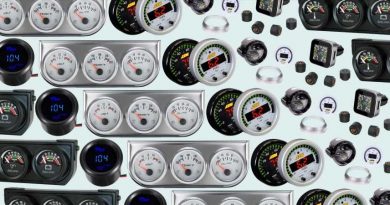 12 Top-Rated Aftermarket Gauges for Your Ride