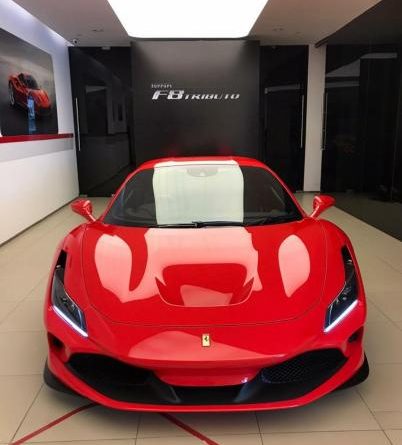 Ferrari has launched the F8 Tributo in India at Rs. 4.02 crore (ex-showroom, Delhi). The car replaces the 488 GTB in the Italian car maker’s line up. Ferrari claims that the engine powering this supercar is the most powerful V8 engine they’ve ever built.

The F8 Tributo gets slim headlights that have brake cooling vents at the top, a 488 Pista-inspired S-duct on the bonnet, slim rear spoiler which neatly integrates with the rest of the bodywork, quad circular LED tail lights and dual exhaust pipes. The engine cover gets louvres that are claimed to extract hot air from the engine compartment without affecting the spoiler’s efficiency.

On the inside, the car gets a new Human Machine Interface (HMI) along with circular air vents, new steering wheel and a 7-inch passenger touchscreen display.

Thanks to BHPian //M for sharing this with other enthusiasts. 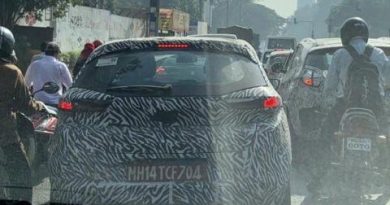 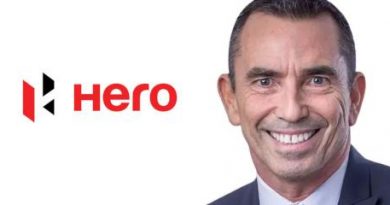 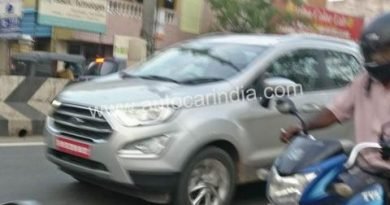 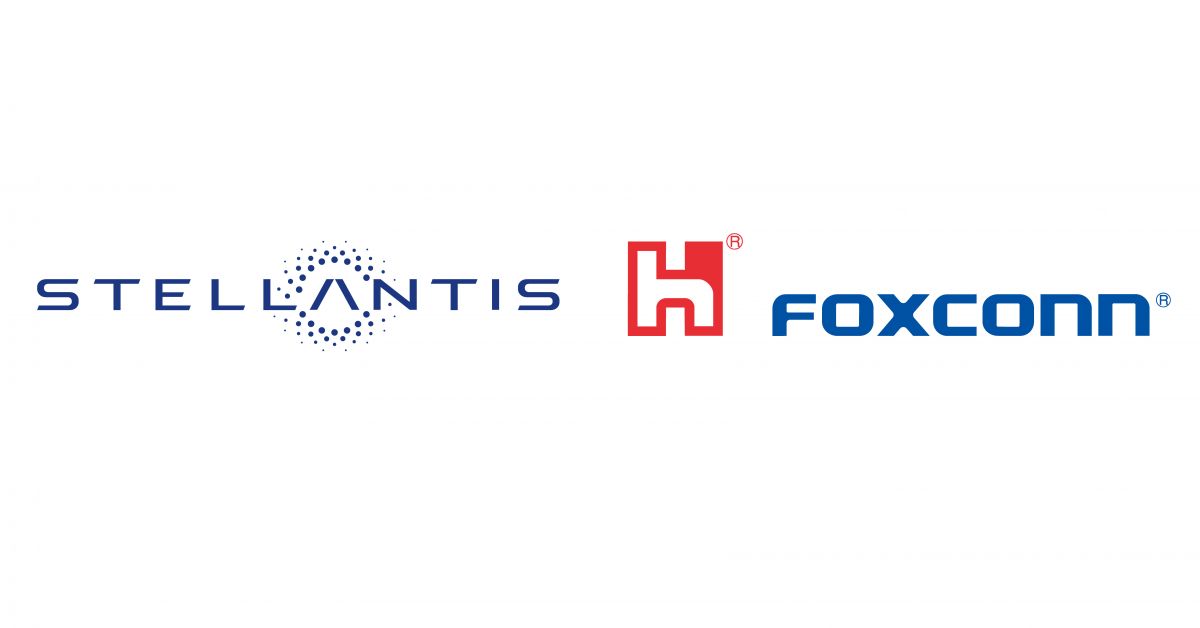