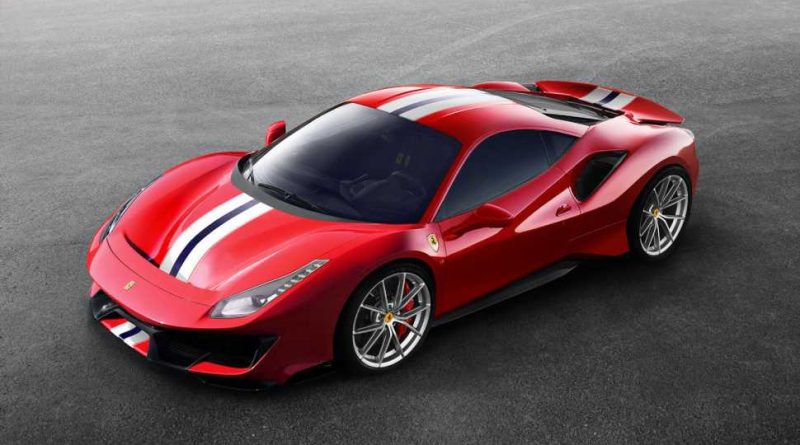 Ferrari CEO Louis Camilleri will retire with immediate effect from for personal reasons, the company announced today. Camilleri told the company today that he was resigning from both his role as CEO as well as his position on Ferrari’s Board of Directors.

The exact personal reasons for his departure were not specified in Ferrari’s announcement. Camilleri has served as Ferrari CEO since 2018. 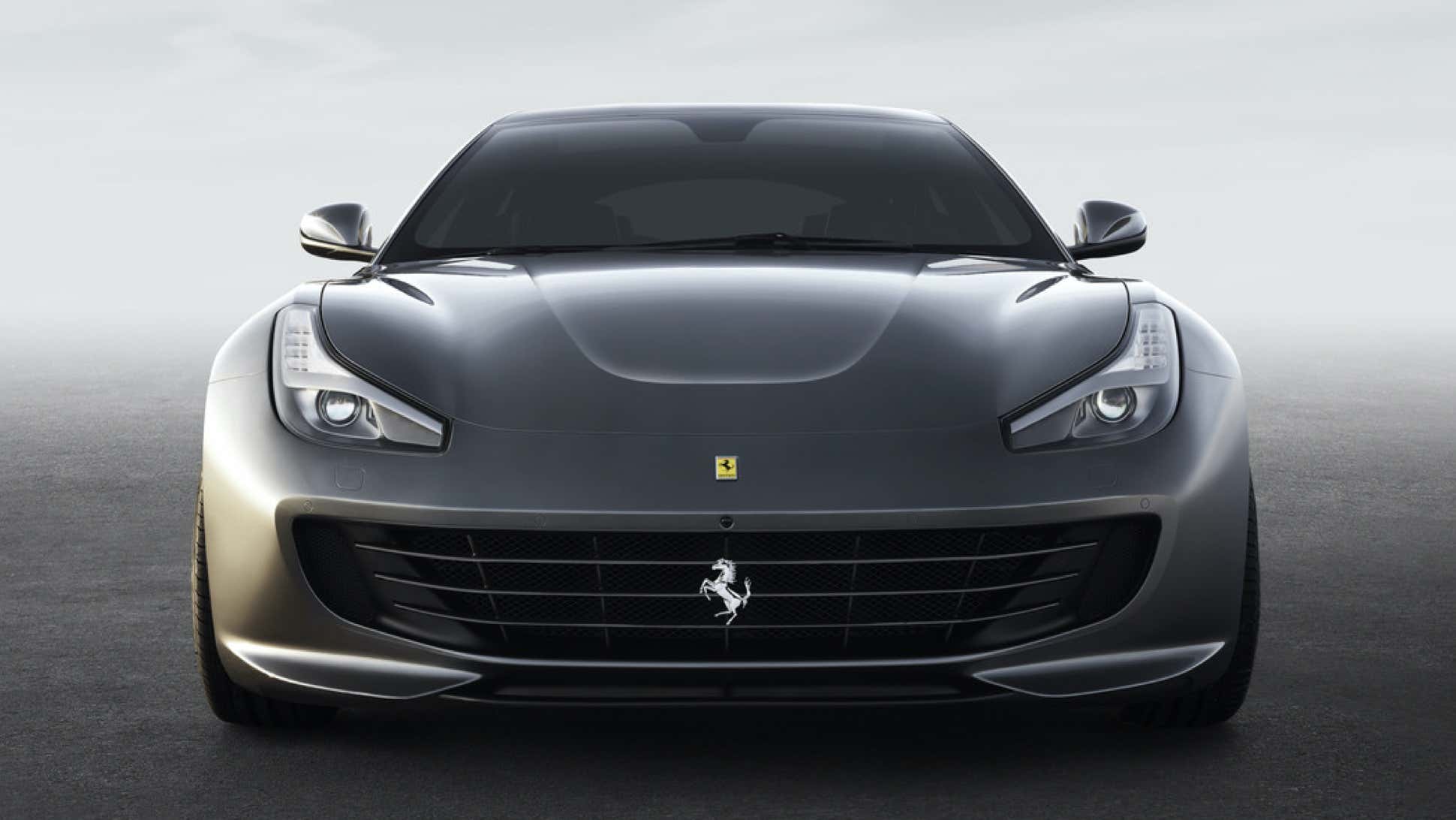 In the announcement, Camilleri expressed his admiration for the company he’s leaving behind:

“Ferrari has been a part of my life and serving as its Chief Executive has been a great privilege. My admiration for the extraordinary men and women of Maranello and for the passion and dedication they apply to everything they do, knows no bounds. I’m proud of the Company’s numerous achievements since 2018 and know that Ferrari’s best years are still to come.”

Ferrari Executive Chairman John Elkann will act as interim CEO until a replacement is found. Elkann thanked Camilleri for his dedication to the role, crediting him with “further affirm[ing] its position as one of the world’s greatest companies” and “capitalizing on its truly unique heritage and unerring quest for excellence.”

Elkann also serves as the chairman of Fiat Chrysler Automobiles as a whole, so he’ll have a lot on his plate between Ferrari and the Stellantis merger. The merger will result in the creation of the world’s fourth largest automaker. He is also a member of the Agnelli family, which is currently the largest shareholder in FCA.

The Ferrari Board of Directors will handle the search process for the new CEO. 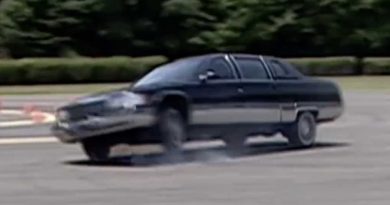 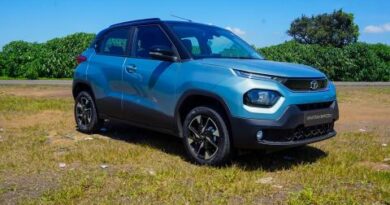 Tata Punch to get turbo petrol engine in Q1 2022 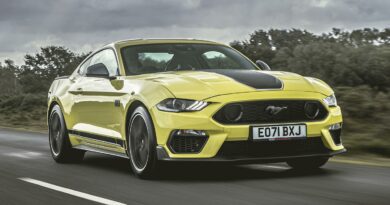