Ferrari’s last halo car, the LaFerrari, is a V12 hybrid. Ferrari’s newest and most powerful road car, the SF90, is a 960-horsepower V8 hybrid. Alfa Romeo has a twin-turbo V6 loosely based on the twin-turbo Ferrari V8, and Maserati has a brand new twin-turbo V6 in its MC20 supercar that’s also loosely based on both the Alfa and the Ferrari designs. With all of this mind, as well as others like Aston Martin, McLaren and Porsche developing their own smaller electrified powertrains, it’s logical to reason that Ferrari will be ready with its own six-cylinder answer very soon.

To help us confirm that, Ferrari decided to take two of its powertrain mules for a spin around Maranello, hoping to stay hidden under the cloak of the November fog. No such luck, however, as the Varryx YouTube channel took out its telephoto lens to get us all the footage we needed. Motor1 first brought the video to our attention and while the originally Giallo Modena (yellow) F8 Tributo under the white camouflage looks standard enough on the outside, its silent cruising capability before the internal combustion engine’s entry makes it absolutely clear that we are looking at not only a hybrid, but also one that isn’t powered by the SF90’s V8-based system.

Then, there’s the high-pitched engine note of Ferrari’s second F8 mule, the Rosso Corsa car under the grey-black vinyl theme. Lately, an extensively camouflaged LaFerrari made its rounds around the factory, suggesting that Ferrari is trialing a hybrid drivetrain more on the conventional side than the hypercar’s original KERS system. Now, based on what we can see and hear rolling here at higher than idle speeds, it appears that Ferrari has jammed its 6.5-liter naturally-aspirated V12 into its smaller mid-engine platform, turning fan fiction into reality for purely testing purposes. 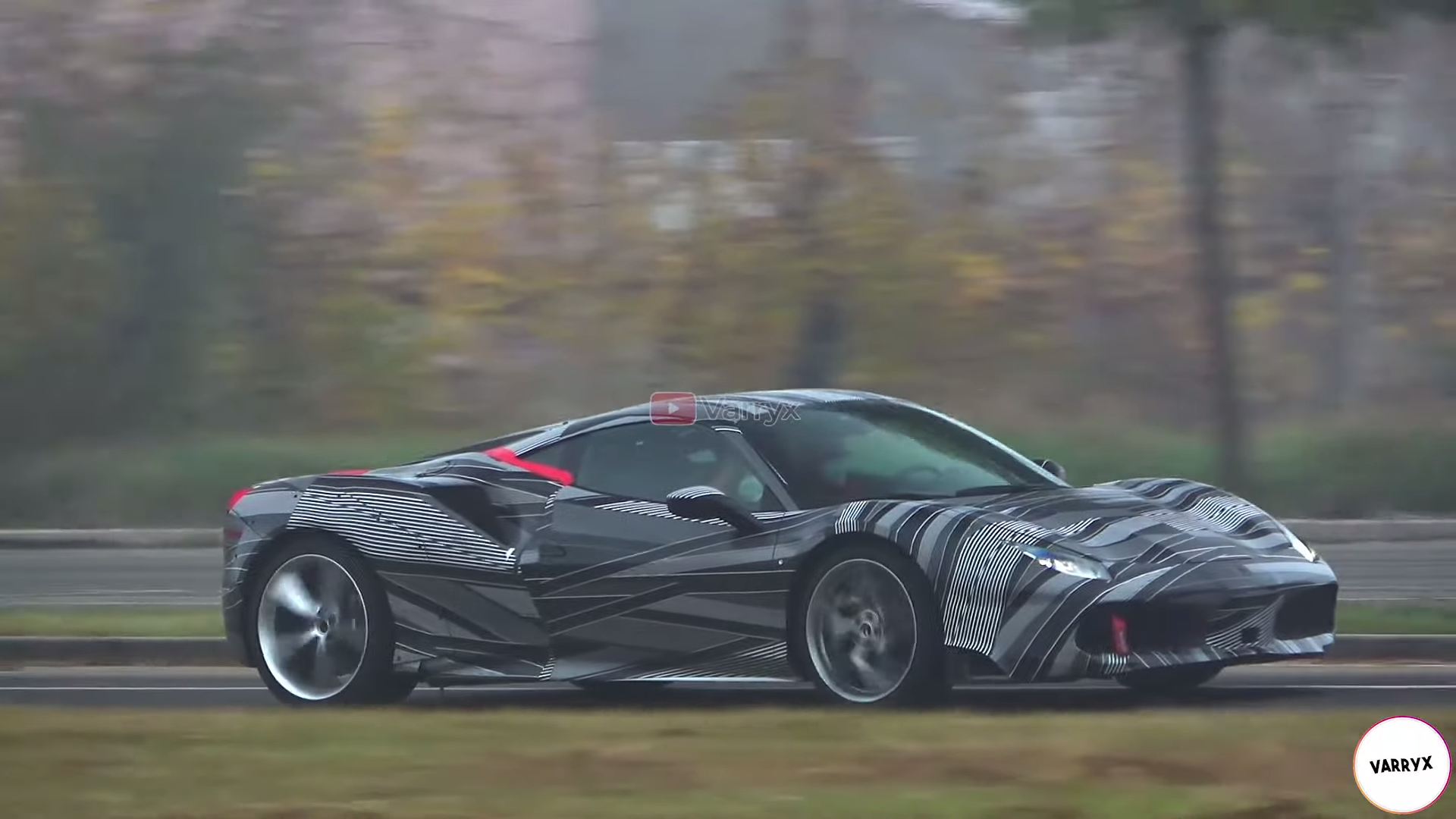 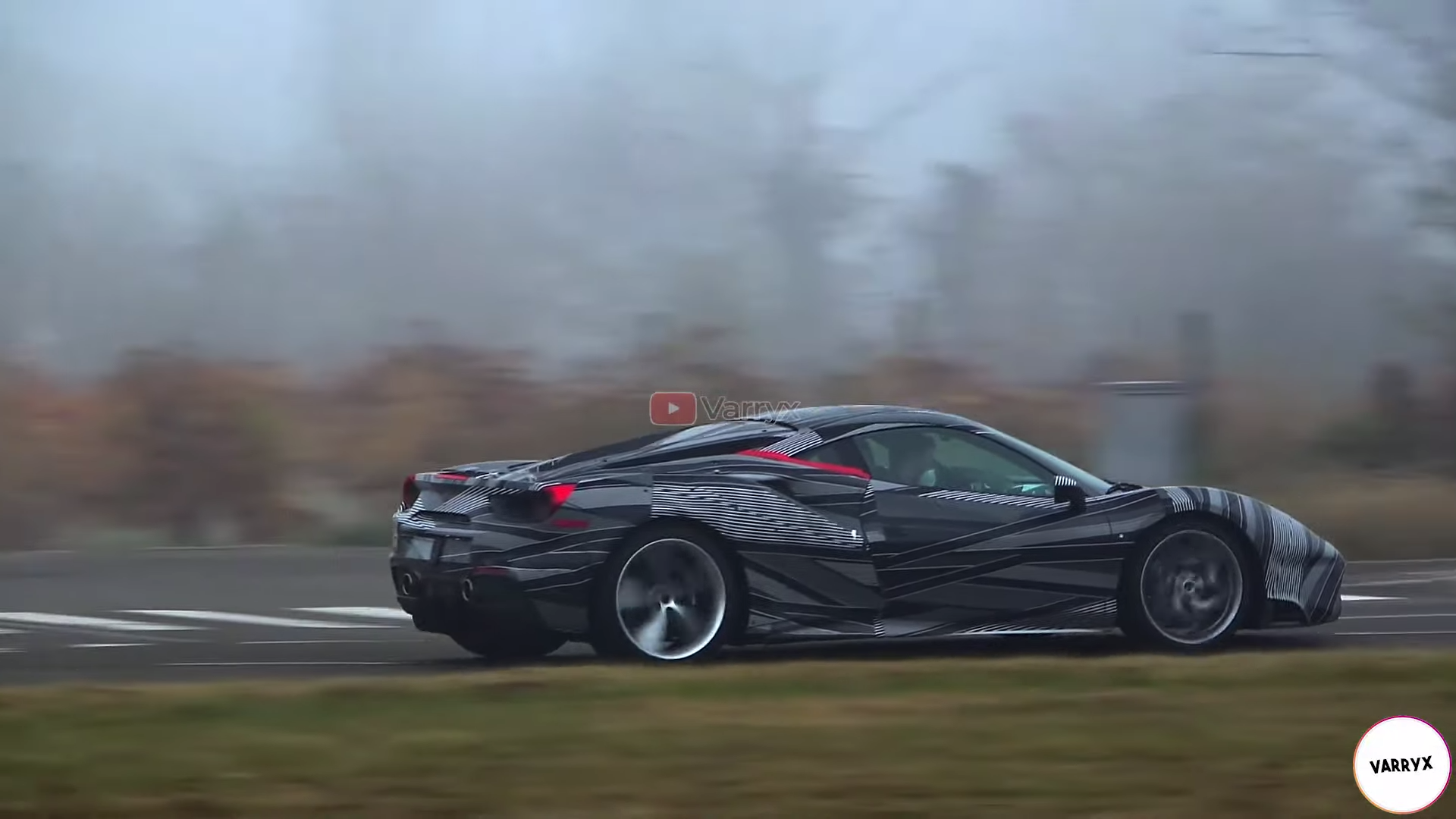 Ferrari makes an exceptional V12 engine, and regardless of where that sits in a chassis, the brand intends to do everything to keep it in production in naturally aspirated form as long as possible, despite the ever-tightening emission regulations in Europe, America and China. The solution can easily be a plug-in hybrid system similar to the SF90’s unit, which weighs 595 pounds in the V8 cars.

If that seems far-fetched, remember how for its early Enzo mules, the Maranello factory used appropriately widened bodies of 1989–1995 Ferrari 348s. RM Sotheby’s auctioned off one of those back in 2005, just a year after Ferrari stopped making its last pure combustion halo car. 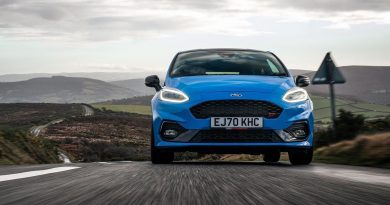 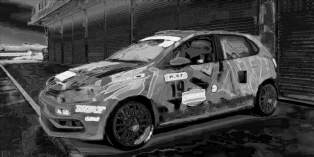 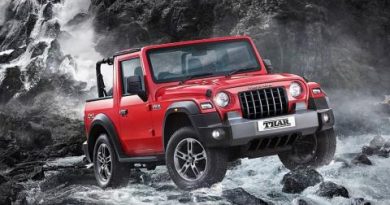 Mahindra hikes vehicle prices by around 1.9% 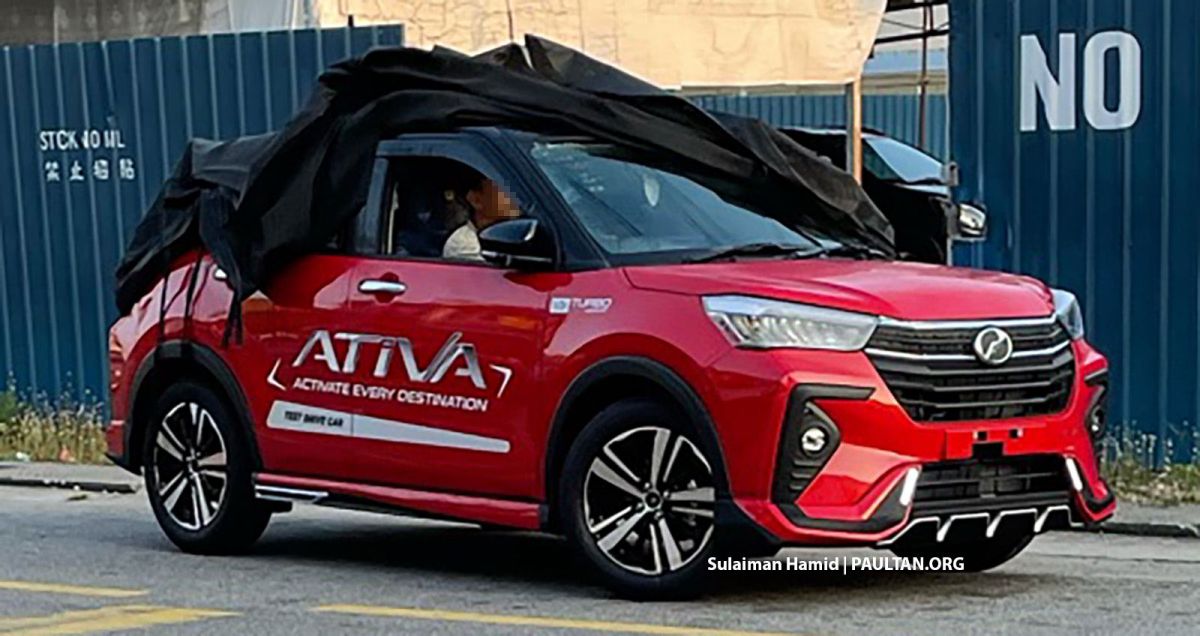 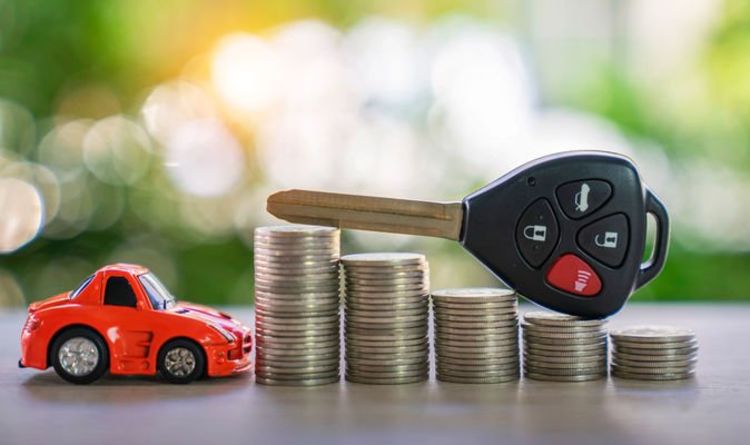 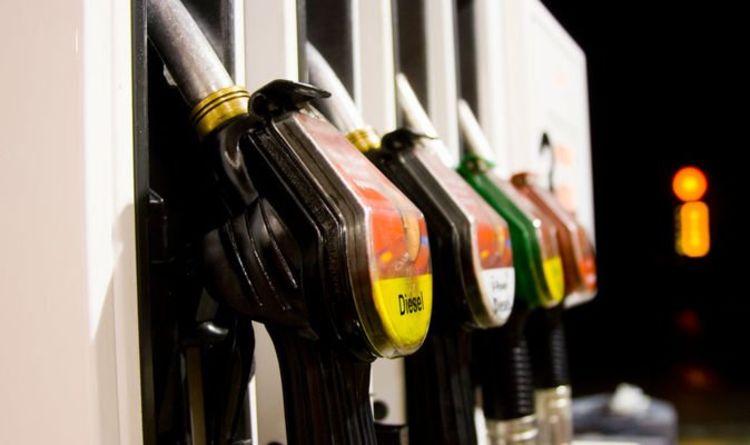 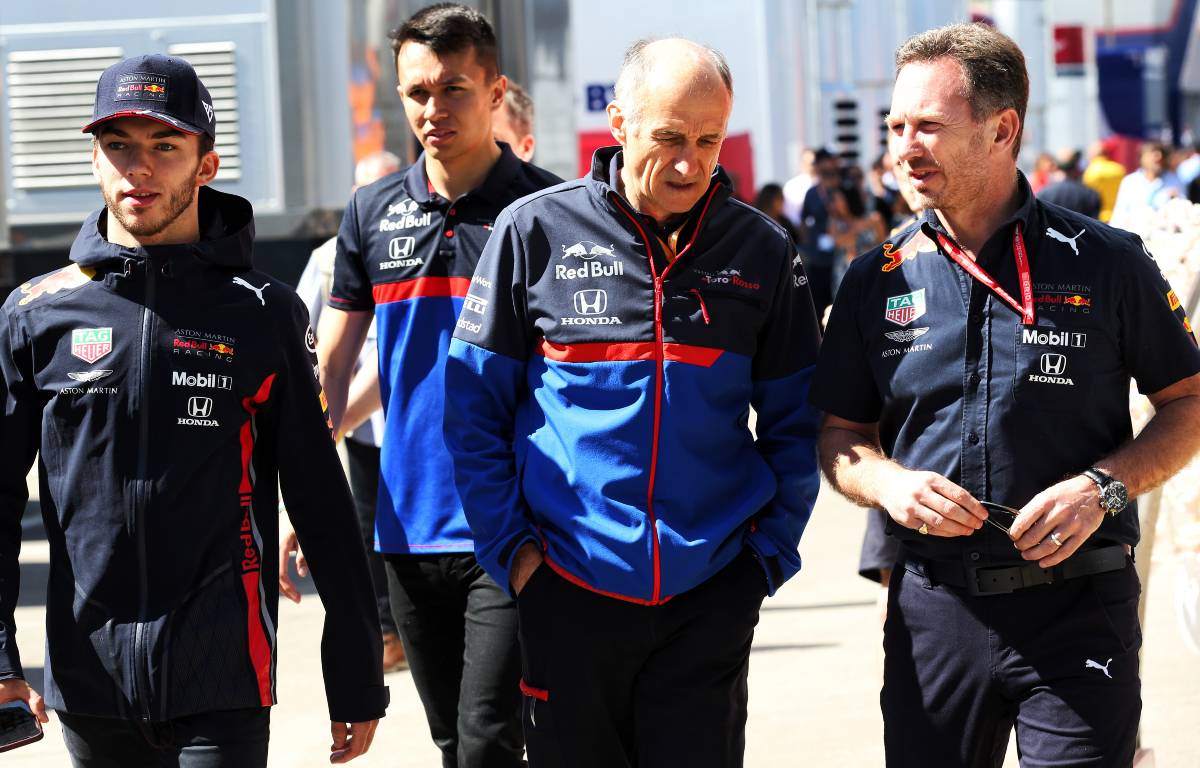