Cameras are everywhere—on the streets, in stores, and now even on cars. These are great for catching traffic accidents on video, but there’s been an even more interesting development in the world of on-car camera footage thanks to Tesla’s Sentry Mode.

These cameras, which double as the eyes for Tesla’s AutoPilot, provide a 360-degree view even with the vehicle off when Sentry Mode is engaged. These videos have helped police make arrests for various crimes that may have otherwise gone unwitnessed, including a recent arson investigation aided by the Federal Bureau of Investigation. 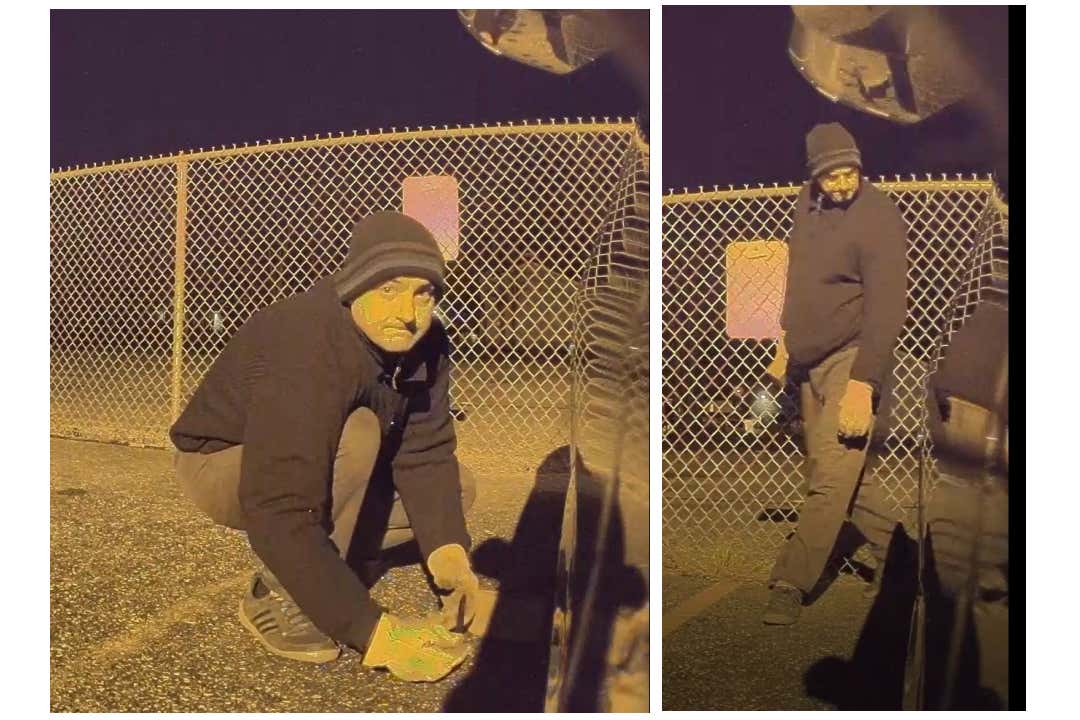 Footage from Tesla’s cameras show the suspect removing one of the car’s wheels.

On Thursday, the U.S. Department of Justice announced the arrest of a man from Maine who is accused of a racially motivated crime spree. The offenses included slashing tires and setting several fires in close proximity to a church with a predominantly minority congregation. One factor that led to his arrest was video footage obtained from a Tesla whose owner woke up one morning with slashed front tires and missing rear wheels.

According to a release from the DOJ, the FBI has charged 44-year-old Dushko Vulchev in connection with at least three fires set behind Martin Luther King Jr. Community Presbyterian Church in Springfield, Massachusetts around early and mid-December. Investigators say that Vulchev used pallets and cardboard to create a trail for the fire to follow, and they discovered a “torn rubber automobile tire” near one of the blazes.

Video footage from a “2020 Tesla” parked on an adjoining street shows a man who police have identified as Vulchev stealing wheels from the electric sedan. Authorities also allege that the man slashed the tires of a brand new BMW X7 parked nearby on the same day.

What’s more, Vulchev is tied to even more cases of vehicle vandalism as authorities claim he was “armed with a drill” when he damaged multiple cars for a two-month period late last year. 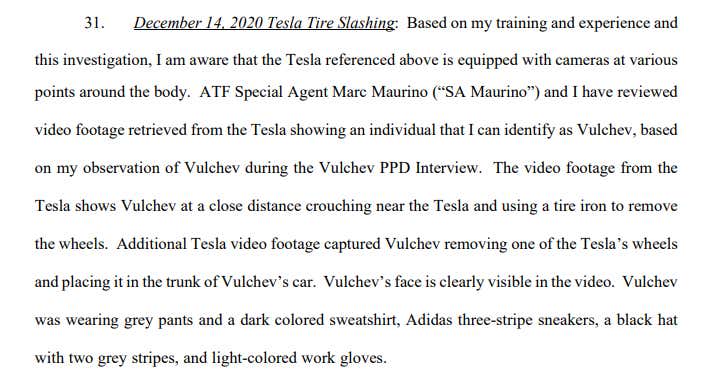 The footage supplied by the Tesla and other nearby security cameras, as well as location data from Vulchev’s cell phone, reportedly placed the Bulgarian native “at or near” the crime scenes, including a blaze on Dec. 28 which caused extensive damage to the church. The video shows Vulchev removing at least one of the Tesla’s wheels using a tire iron and placing it in the trunk of his own car, a silver 2019 Chevy Cruze. Authorities speculate that he was living in his car for some time, as his home in Maine was nearly six hours from the crime scenes.

Vulchev has pleaded innocent to the charges of Damage to Religious Property and Use of Fire to Commit a Federal Felony.

The video captured by the Tesla’s Sentry Mode played a key role in the identification of the suspect. As explained by FBI Special Agent Casey Anderson in the criminal complaint, Vulchev was identified based on a previous interaction with him at the Pittsfield Police Department after he was arrested in January for allegations surrounding three of the fires.

Sentry Mode is a feature currently exclusive to Tesla-built vehicles, though as more cars are equipped with cameras surrounding the body, similar features could be commonplace across various makes and models. If that’s the case, we’ll probably start seeing car-derived footage pop up way more often in crime investigations. 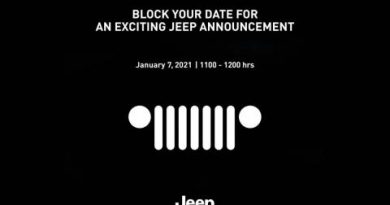 India-spec Jeep Compass facelift to be unveiled on Jan 7 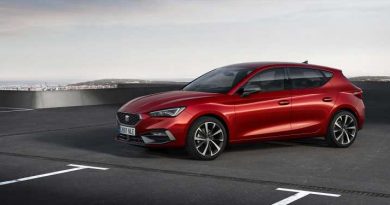 SEAT Introduces New Leon, How Does it Compare to the Mk8 Golf? 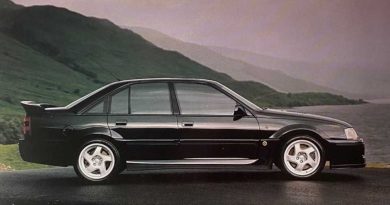