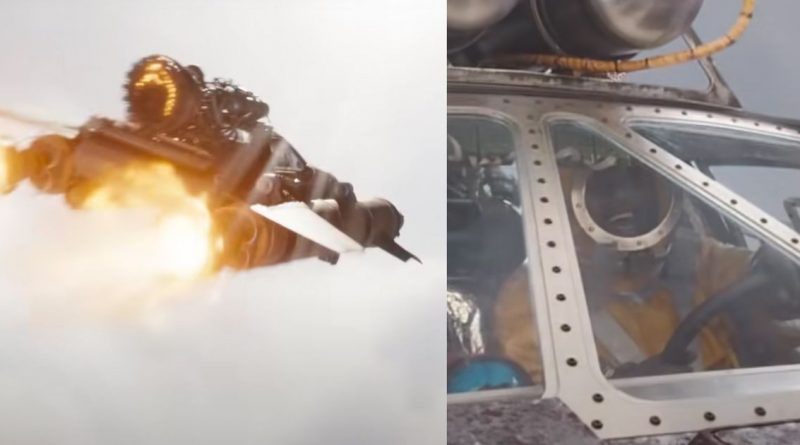 A few years ago, The Fate of the Furious director F. Gary Gray suggested in an interview that the franchise might be going to space. At the time, we genuinely weren’t sure if he was joking or not. It’s been humorously suggested for some time that space is the next logical step for the ever more ridiculous film series, but surely, we thought, they won’t go there? Judging by the latest trailer for F9, they absolutely will.

Near the end of the smashy, explosion-filled three-and-a-bit minute video, we see Roman Pearce and Tej Parker in what looks to be a Pontiac Fiero strapped with several rockets. This isn’t the first time we’ve seen a rocket-powered Fiero in a Fast & Furious film, but this time, the boosters are bigger, and the vehicle is being dropped by a military cargo plane far up in the sky.

Pearce and Parker, both wearing diving suits, blast up and away just as the trailer ends. Ridiculous? Yes, but arguably no more so than a chase between a submarine and a fleet of supercars or The Rock grappling a live torpedo, both of which were depicted in the last F&F film.

It’ll also be far from the only silly thing in the film. In the trailer we also see a car getting caught mid-air by a futuristic aircraft, and a Toyota GT86 being pushed through a building by a giant magnet. Perhaps the most unrealistic thing of all, though, is British actress Helen Mirren’s character Magdalene Shaw referring to a handbrake via the American name. C’mon, we can only suspend our disbelief so far.

We’ll have been waiting for F9 for a while by the time it’s released. It was originally to come out in 2019 before Universal nudged it to 2020 to make way for Hobbs & Shaw. Covid-19 meant that a 2020 window wasn’t to be either, leading to a 2021 release which has moved a few times too.
All being well, F9 will be out on 25 June in the USA, with UK fans having to wait until 8 July.

Justin Lin, the man behind Tokyo Drift and the proceeding three F&F films, has returned to direct F9. He’ll remain in the director’s chair for the 10th and 11th installments which will conclude the ‘Fast Saga’. 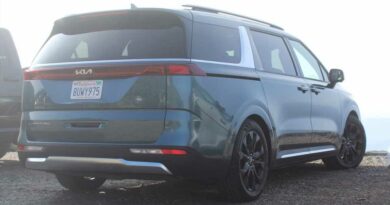 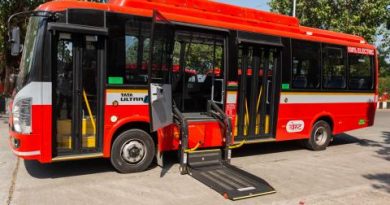