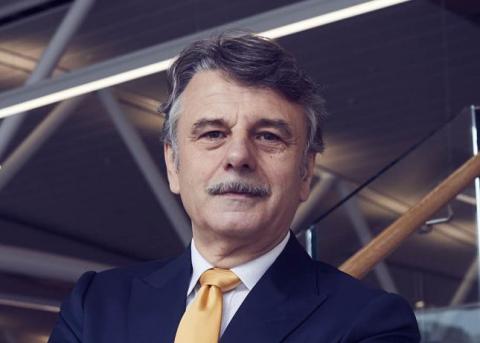 In 2018, he received knighthood in recognition of his contributions to British industry.

TVS Motor Company has announced the appointment of ex-CEO of Jaguar Land Rover Sir Ralf Speth on its Board of Directors.

Ralf Speth will replace Venu Srinivasan to become Chairman Emeritus of the company effective January 2023. At present, Speth serves as the Vice Chairman of Jaguar Land Rover. He is also on the board of Tata Sons.

Speth began his career with BMW, before joining the Premier Auto Group. He also headed global operations for Linde and was the CEO of Jaguar Land Rover for more than 11 years.

In 2018, he received knighthood in recognition of his contributions to British industry. 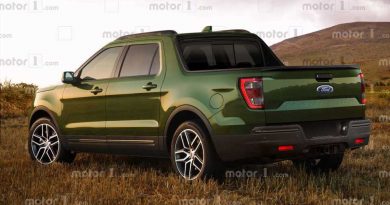 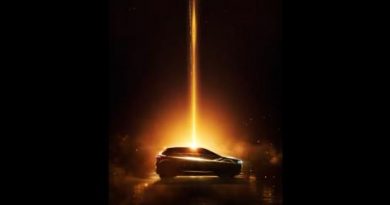 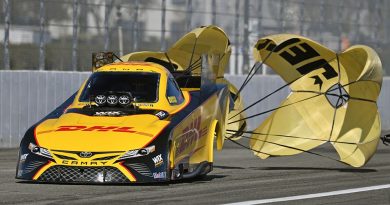