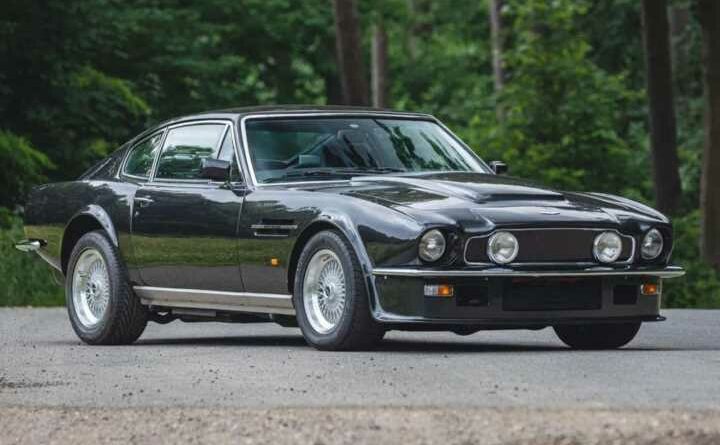 The fact that Jay Kay still maintains an extensive collection of cars despite not having a hit since, well, this side of the millennium just goes to show how massive Jamiroquai was in the 1990s. Heck, it wasn’t that long ago when he was spotted driving what’s believed to be a one-of-one Signal Green LaFerrari, not to mention the black Porsche 918 Spyder that cropped up on the classifieds last year.

That’s the thing with Jay Kay. He’s not one to hoard cars in a massive collection (not that we know of, anyway), instead selling them on to make way for something that he’ll actually use and, therefore, get snapped driving outside some swish London hotel. So we often see a fair number of his cars appear on PH – including this rather magnificent Aston Martin V8 Vantage X-Pack.

The original V8 Vantage was a legndary old brute, and we’re all familiar with Bond driving one into a barn in The Living Daylights. The X-Pack took things to another level, although it did away with the deployable skis, missiles and jet engine as seen on the Bond car. Built between 1986 and 89, the X-Pack introduced a raft of updates over the base V8 Vantage including four dual-barrel Weber carburettors, Nimrod racing-type heads, larger valves and high compression pistons from Cosworth. This upped the 5.3-litre V8’s output to 432hp, not far off what supercars of the day were capable of.

Telling the X-Pack apart from the regular Vantages is easy, too, looking as though it could deck you just for staring at it. Flared wheel arches give it a particularly muscular look, along with a, er, sizeable power bulge on the bonnet and a far deeper front bumper that acted as an air dam. Probably the most recognisable X-Pack feature is the blanked-out grille (not entirely sure how that helps with cooling) but some cars were specced with a more conventional mesh finish.

Blanking plate or not, the X-Pack is an exceptionally rare variant of a car built in the hundreds. Production numbers vary here and there, but the listing claims that only 95 examples were produced, with this particular car being just one of two finished in Litchfield Black Metallic. The X-Packs were offered with an automatic gearbox, what with it being a massive grand tourer at heart, but this model comes with a manual. Better give that left leg a workout for what will be an extremely heavy clutch.

We know Jay Kay keeps his cars in immaculate condition yet likes to take them out for a spin, and this Vantage is no exception. It’s covered 37,500 miles and has the perfect mix of clean paintwork with nicely aged leather. Bet you the cabin smells incredible. Its 1989 registration means it’s one of the last few cars of the ’77-spec V8 Vantages before the Ford era.

The asking price is £399,995, which doesn’t make it the cheapest V8 Vantage on sale, but we’d argue it’s worth it for a last of the line model in pristine condition. And having Jay Kay listed as a previous owner never hurt a car’s residuals, either… 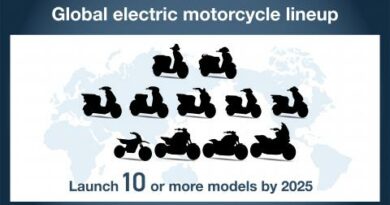 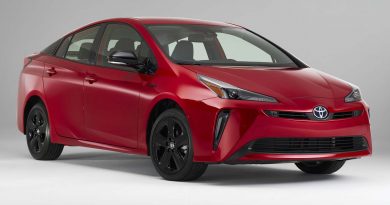