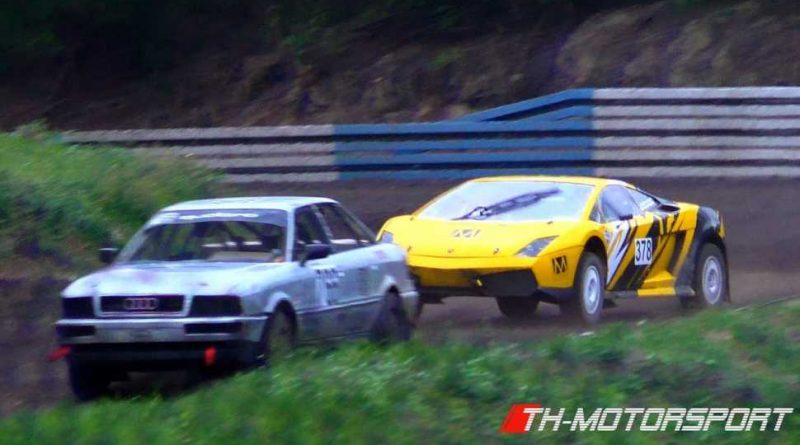 One of life’s most enjoyable pleasures is a car out of its usual context. Pickups on race tracks. Tiny cars moving large trees. Ultra-luxury cars hooning the dunes. Now there’s this: a Lamborghini Gallardo that’s been lifted and used as a rallycross car.

The event is called Autocross Ortrand, but it’s definitely what we would call a wheel-to-wheel rallycross event. Most of the field is what you would expect to see at a grassroots-level rallycross in Europe: small, inexpensive cars, most of which look like they’ve indulged in the rubbin’ that sometimes happens with this kind of racin’.

Then there’s the madman who brought a screaming V10-powered Lamborghini Gallardo supercar. It’s lifted. It fishtails at the start trying to put all of its power to the ground. It farts out beautiful, popping fireballs as it goes down the track. It drifts and flings dirt as you’d expect a rallycross car to do. Simply put, watching this Gallardo rallycross car is everything that’s right with the automotive world.

That isn’t to say that all the cars are just normal, boring affairs, though. Someone else brought an Opel Speedster to the race—a weirdo Lotus Elise-based two-seat sports car. The front-running Audi 80 doesn’t make this race easy for the Lambo, either, as it has its own flame-spitting biturbo V8 under the hood and Audi’s dirt-ready Quattro all-wheel-drive system.

In the end, it came down to the great battle of the Volkswagen Group (at least for now). I won’t spoil the race as this brief rallycross race is length-wise like an enjoyable little brain-nugget, but needless to say, the Lambo isn’t the big cheater-cheater-pumpkin-eater you might expect it to be. 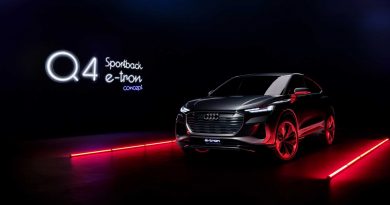 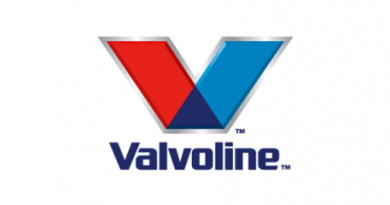 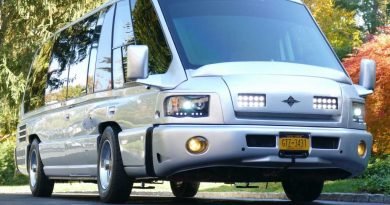 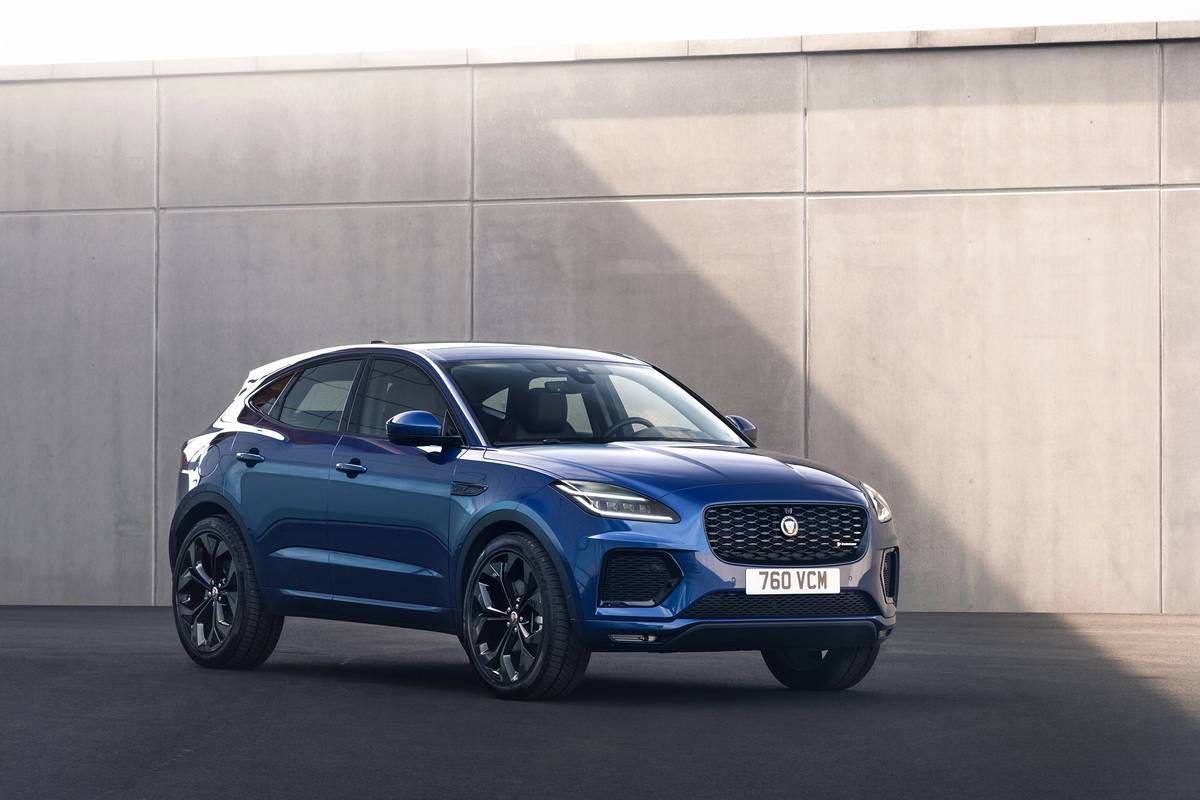 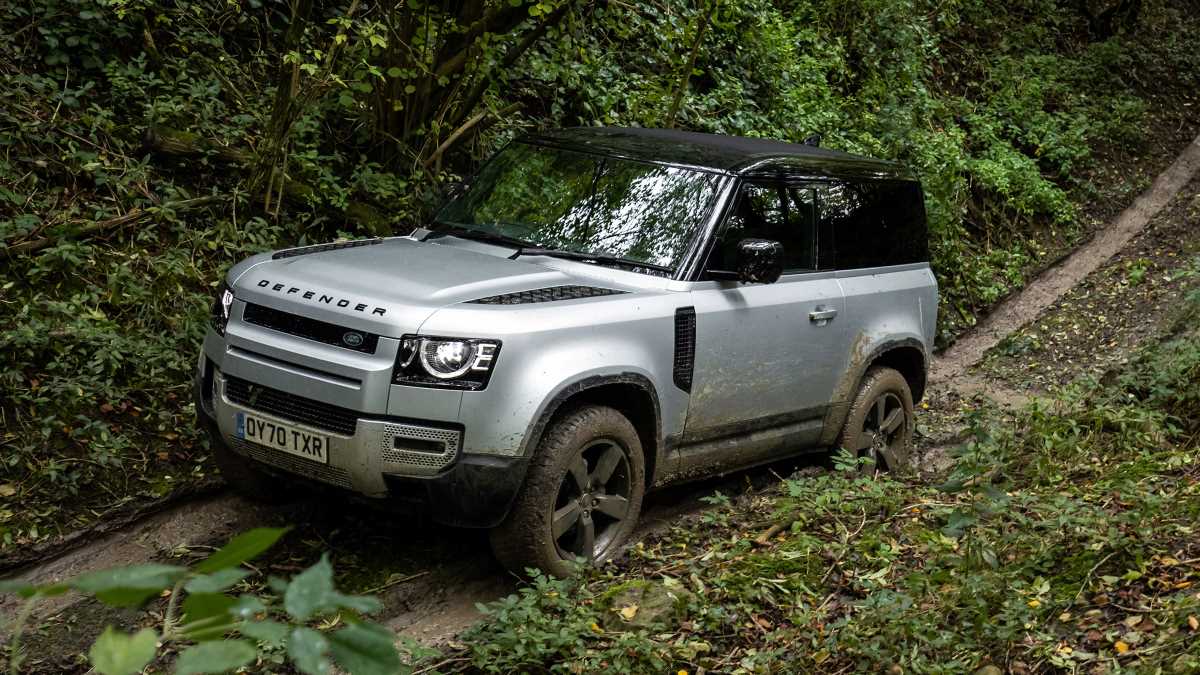 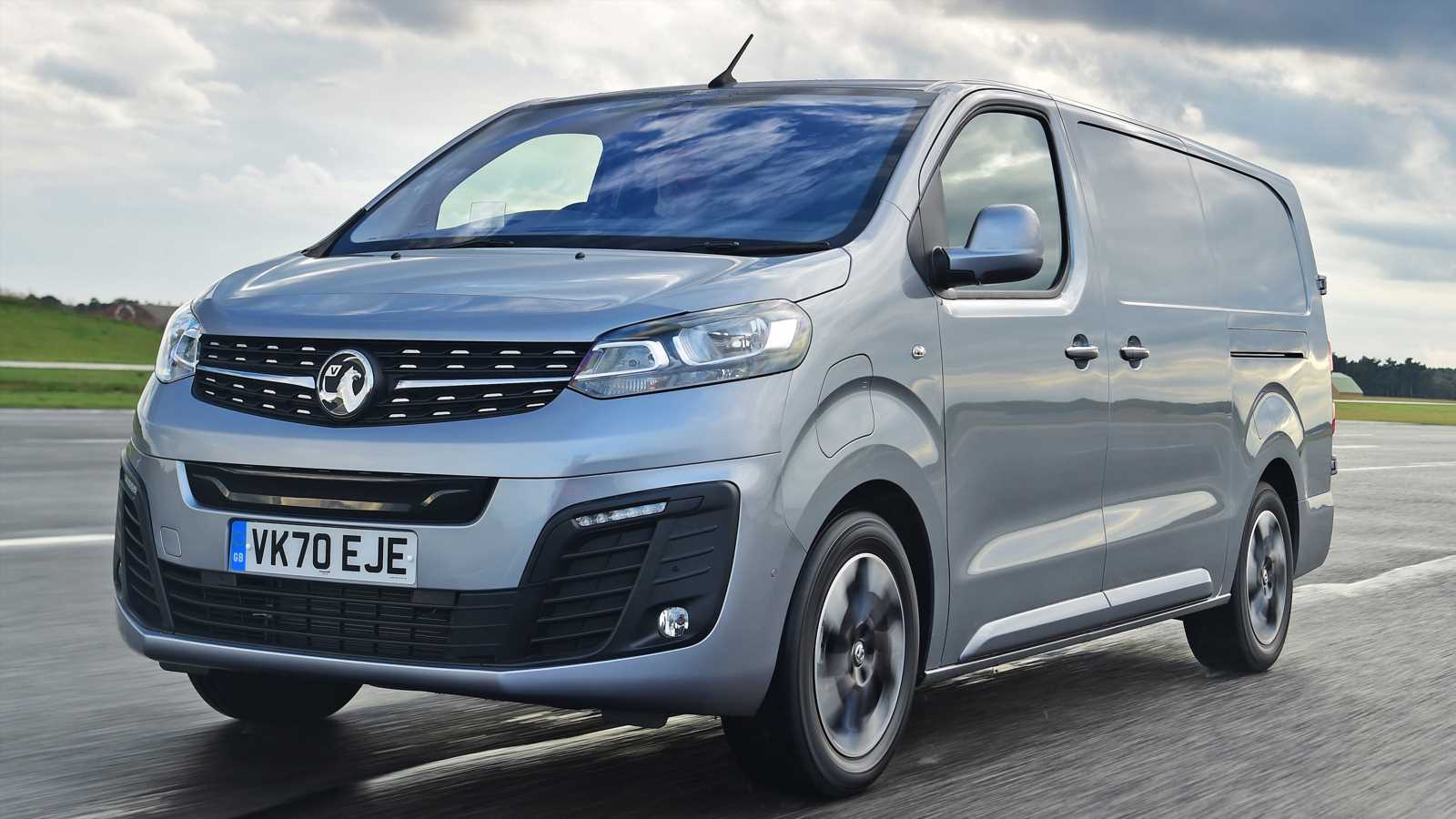 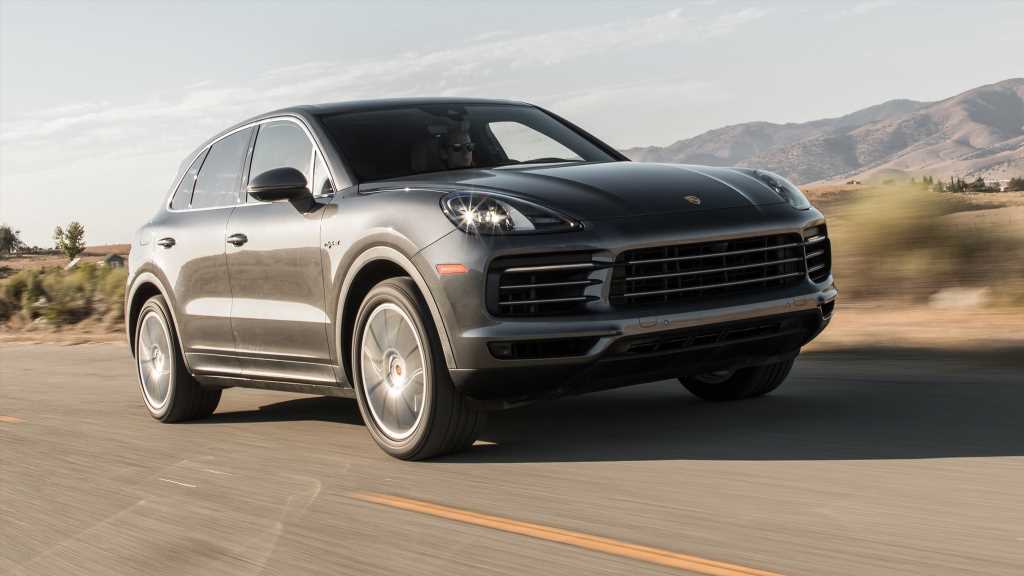