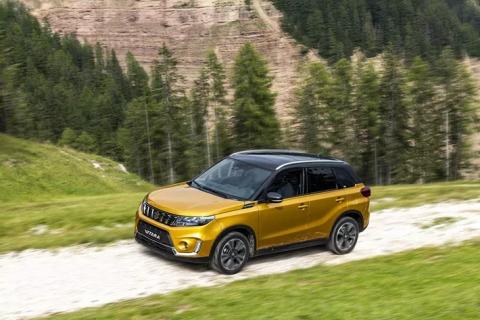 It is expected to debut in the Indian market on Maruti Suzuki and Toyota’s upcoming mid-size SUV.

Suzuki has unveiled a hybrid version of its 1.5-litre petrol engine in Europe. The new ‘K15C’ power unit pairs the 1.5-litre petrol unit with an electric motor and produces a combined power output of 115 BHP and 138 Nm. The hybrid power unit drives either the front wheels or all four wheels and is paired with a 6-speed AMT.

The new ‘K15C’ hybrid powertrain has been introduced in the Suzuki Vitara SUV in Europe. The powertrain allows the SUV to run on pure-EV mode for low-speed applications while assisting the petrol unit when driving hard. With the petrol-hybrid powertrain, Suzuki claims a fuel efficiency figure of 22.5 km/l (WLTP cycle) for the Vitara.

According to a media report, the new petrol-hybrid powertrain from Suzuki could make its way to India. It is expected to debut in the Indian market on Maruti Suzuki and Toyota’s upcoming mid-size SUV, which will rival the Hyundai Creta and Kia Seltos. Maruti Suzuki has not confirmed these reports though. 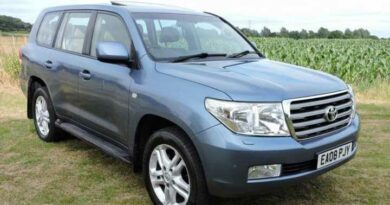 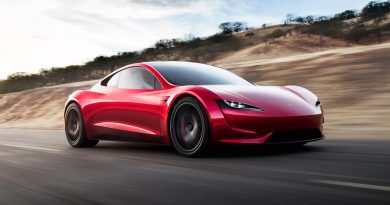 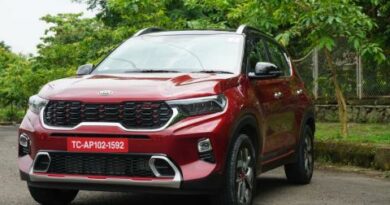