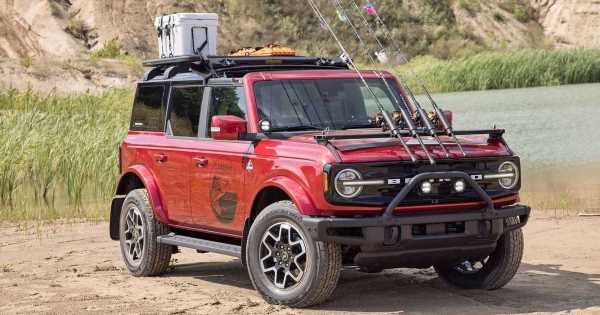 The Ford Bronco has been a smash hit across The Pond. The reborn icon exceeded 150,000 orders ins a matter of weeks, and perhaps as a consequence of this popularity, Ford is seemingly reconsidering its position on bringing the vehicle to Europe.

When the Bronco was revealed last year, various regional European Blue Oval press offices said that there were “no plans” to sell the car on this continent. Jim Farley, however, was making much more positive noises at last weekend’s Goodwood Revival, at which the Ford CEO was driving his own GT40. As you do.

When asked about the prospect of the Bronco coming to the continent, he told Car Throttle sister title Auto Express: “I’m just waiting for these guys [Ford of Europe] to make up their mind”. So, it’s far from a yes, but it’s definitely not an outright no either.

Furthermore, Farley reckons the Bronco would suit European roads just fine. “Absolutely, it works. I see all these Defenders around,” he said, adding, “I think it would work fine”. The current Land Rover Defender is slightly larger than the Bronco, we should point out, but not significantly so.

Even if a European Bronco assault does happen, a right-hand drive version is considered unlikely. That said, UK-based dealers bringing over left-hand drive vehicles isn’t outside the realms of possibility. The 2.7-litre twin-turbo V6 petrol engine option isn’t something we’d anticipate for Europe either – expect Ford to stick to the entry-level 2.3-litre Ecoboost inline-four. With 296bhp, it’s not that far away from the six-cylinder anyway.

The smaller Bronco Sport also has European potential. Unlike its bigger bro, the five-door crossover is built on a conventional car platform rather than an old-school ladder chassis, sharing the same ‘C2’ architecture as the likes of the Kuga (called the Escape in North America) and the new Maverick pick-up. In an ideal world, we’d get both, but if there can only be one, we’d be rooting for the full-fat Bronco. 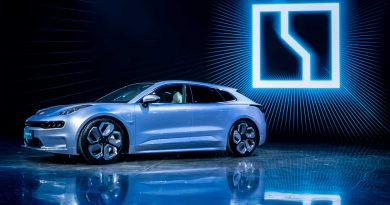 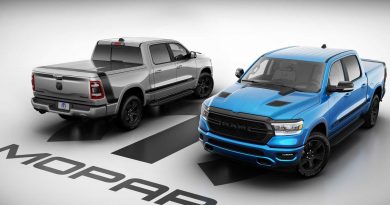