BHPian digitalnerd recently shared this with other enthusiasts.

I recently got the 5th servicing done for my Apache 160 4V. It does not run a lot (~2200 KMs so far) and I only get the engine oil changed during alternate services (i.e. every six months). It was done last time, so I asked the advisor to skip it. He then told me that brake pads need to be checked and talked about some engine decarbonization that will depend on spark plug state. I told him brake pads would be fine since it has not been run enough for them to be worn off. About the decarbonization I told him to show me what he’s talking about since I was waiting for the job to be done.

I was there the whole time and the engine oil levels were fine and brake pads were good too. The advisor came and spoke to the mechanic a couple of times but didn’t say anything to me. I may have spent some time on the phone but I didn’t see any extra work being done.

I told them that I wasn’t consulted and they should have called me. The advisor then said something about the mechanic doing it while he had gone on a test ride or something and that it was done by spraying into the spark plug cavity or some such thing. He shows me this spray bottle that has an MRP of 2,680 and says it only lasts for 3-4 bikes. I told him that if it lasts only three sprays then they incur ~ 900 Rs per spray. Anyways they wouldn’t reduce it saying the prices are fixed in their software and such. I was getting late and I generally had a good experience at this service center during the previous 4 services. So I paid and left.

The bike does feel a bit smoother but it could just be the chain tightening and lubing that was done after washing. It was 450 Rs item on a 550 Rs total bill. I feel that I was cheated here but does anyone else have experience with this stuff? Should I flat out refuse these things during subsequent visit? 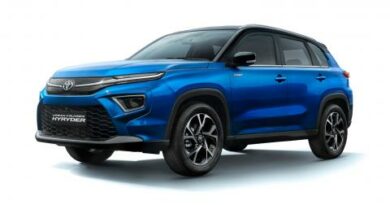 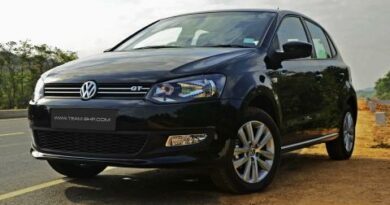 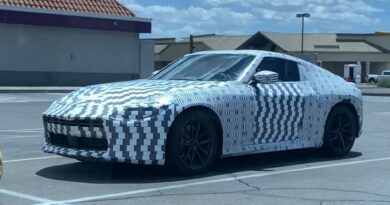