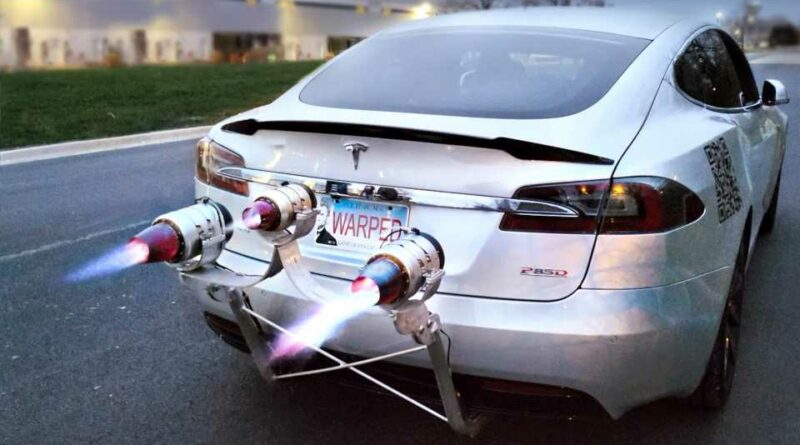 Tesla CEO Elon Musk once claimed that a future Tesla Roadster would receive a “SpaceX” package, with thrusters to assist in acceleration. We haven’t seen hide nor hair of it since. However, YouTuber Warped Perception has built something along similar lines, by bolting three jet engines to the back of his Tesla Model S.

The build uses small jets of the type typically employed in radio-controlled models. The three engines are mounted to the back of the Tesla on a custom-welded frame that bolts up underneath the car. Positioning the engines behind the trunk was an intentional choice to stop the jets windmilling when driving with them powered down, which could damage their delicate bearings due to a lack of lubrication. Running these jet engines is no easy feat, with plenty of electronics required to get everything humming along. The video shows off some great fabrication and design, with the construction of a CNC-machined set of throttle levers that sit nicely in the Tesla’s center console. It’s paired with a bank of switches and displays that enable the driver to start and shutdown the engines as needed, as well as monitor vital signs when the jets are running. Particularly impressive is the way the labels are 3D-printed and stuck onto the control deck. It almost looks like something out of a real aircraft.

At full tilt, the jets use around 1.5-2 gallons per minute of fuel, with the engines running on both hydrodiesel and kerosene in the video. The latter option allows the filling of the frunk-mounted tank at any gas station with a kerosene pump, as long as the fuel is premixed with turbine oil prior to starting the engines. The tank can hold up to 100 lbs of kerosene when topped off, with a gauge on the dash for keeping an eye on the fuel remaining in the tank.

On the first highway test, the Tesla is able to slowly accelerate to 61 mph and hold that speed, rolling in neutral solely under the power of the jets. It’s something you would only want to try on a road with plenty of space, as there’s significant chance of burning the cars behind from the engine’s hot exhaust.

Next up, the car is put through a series of 0-60 tests, albeit with the wet road making the results difficult to parse. Under only electric power, the Model S hits a 0-60 time of 4.38 seconds. Adding the power of the jets gets that down to 3.32 seconds, and 3.4 seconds on another pass. It’s still much slower than the best times achieved by Warped Perception in the dry, closer to 2.4 seconds flat. A proper comparison in better conditions would make it obvious whether the jets help with acceleration or hinder the car by adding significant weight. Maybe hang back if you see this on the highway.

It’s not a practical addition to the electric car, of course. Emissions are increased immensely, and the fuel efficiency of three tiny jets doesn’t bear thinking about. However, it is cool, and interesting, and this writer will admit to serious curiosity as to whether the jets have any measurable performance benefit in normal conditions. Warped Perception hopes to get the Tesla Model S P85D to a 0-60 time of less than 2.0 seconds with the jet setup; such a feat would surely be a must-see. 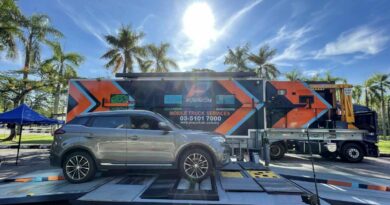 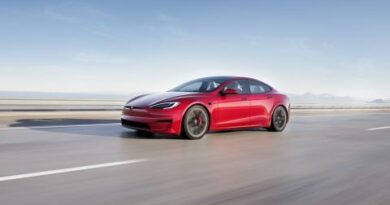 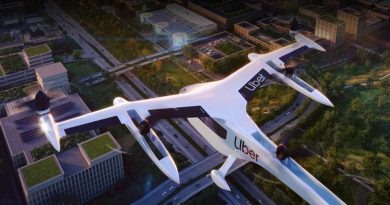