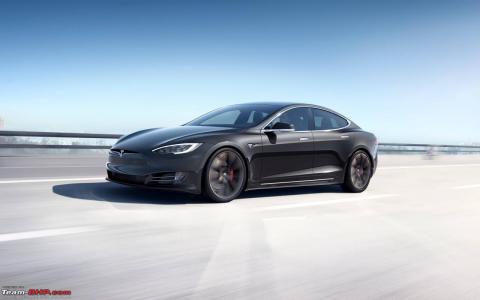 Tesla is said to have admitted that Elon Musk has been overstating the capabilities of their ‘autopilot’ tech.

CJ Moore – Tesla’s Autopilot Software Head, is reported to have admitted to the California Department of Motor Vehicles, that Elon Musk, the company’s CEO has been overstating the capabilities of the advanced driver-assist system.

According to a media report, Moore has stated that there is a wide gap between what Elon Musk says publicly about the autopilot technology, and what it is actually capable of doing. Moore also stated that Tesla’s autopilot tech is currently at Level 2, referring to a semi-automated driving system, which requires constant supervision from human drivers.

Earlier this year, Elon Musk had reportedly told investors that he was confident that Tesla cars will be able to drive themselves with reliability, by the end of 2021. However, Tesla representatives have informed the DMV that the cars are highly unlikely to achieve Level 5 autonomy by the end of the year.

As of March 9, 2021, Tesla is reported to have rolled out the new product on 824 vehicles. This includes vehicles of 753 employees and 71 non-employees. The early access program is used only as a testing platform to iron out any bugs in the software.

However, the software has to be handled very cautiously with drivers still expected to keep their hands on the steering wheel and take control at any time.

Tesla and Elon Musk, have been criticized on multiple occasions for overstating the capabilities of the driver-assist system. The reports also stated that the broad use of autopilot and FSD has misled Tesla customers into thinking that their cars can drive automatically. 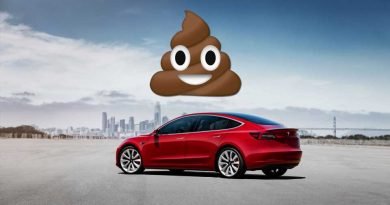 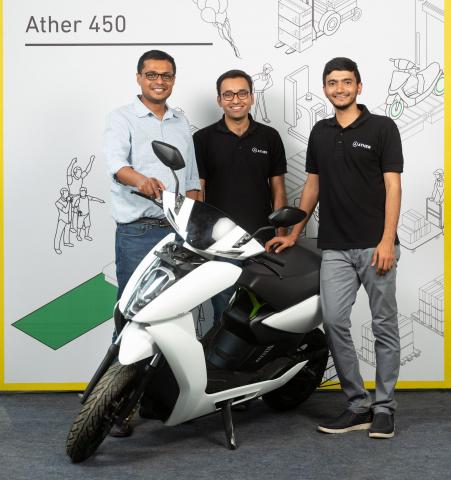 Ather Energy raises US$ 51 million in latest round of funding 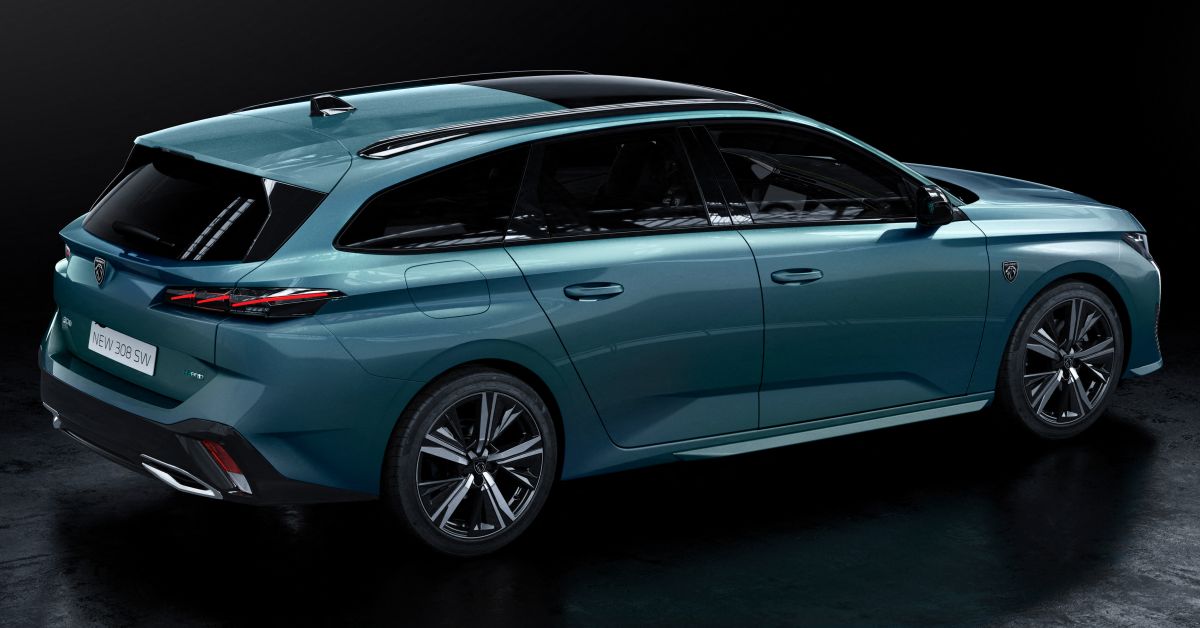 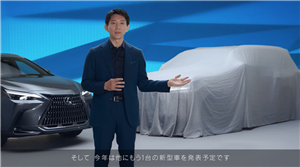 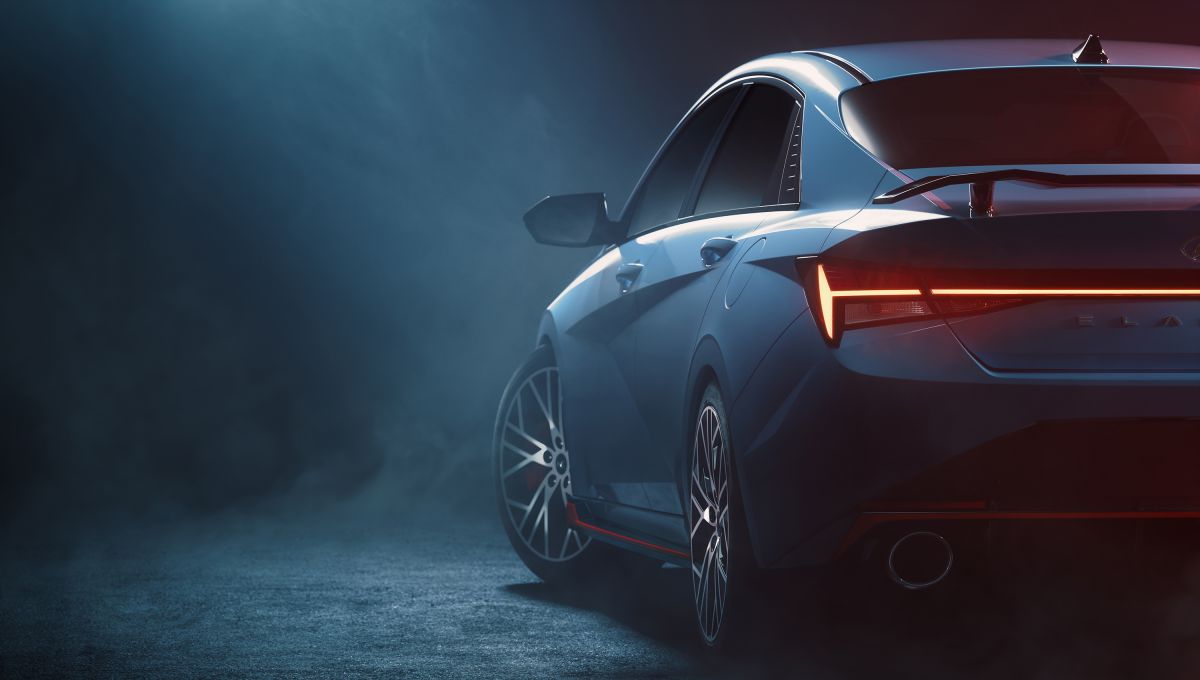 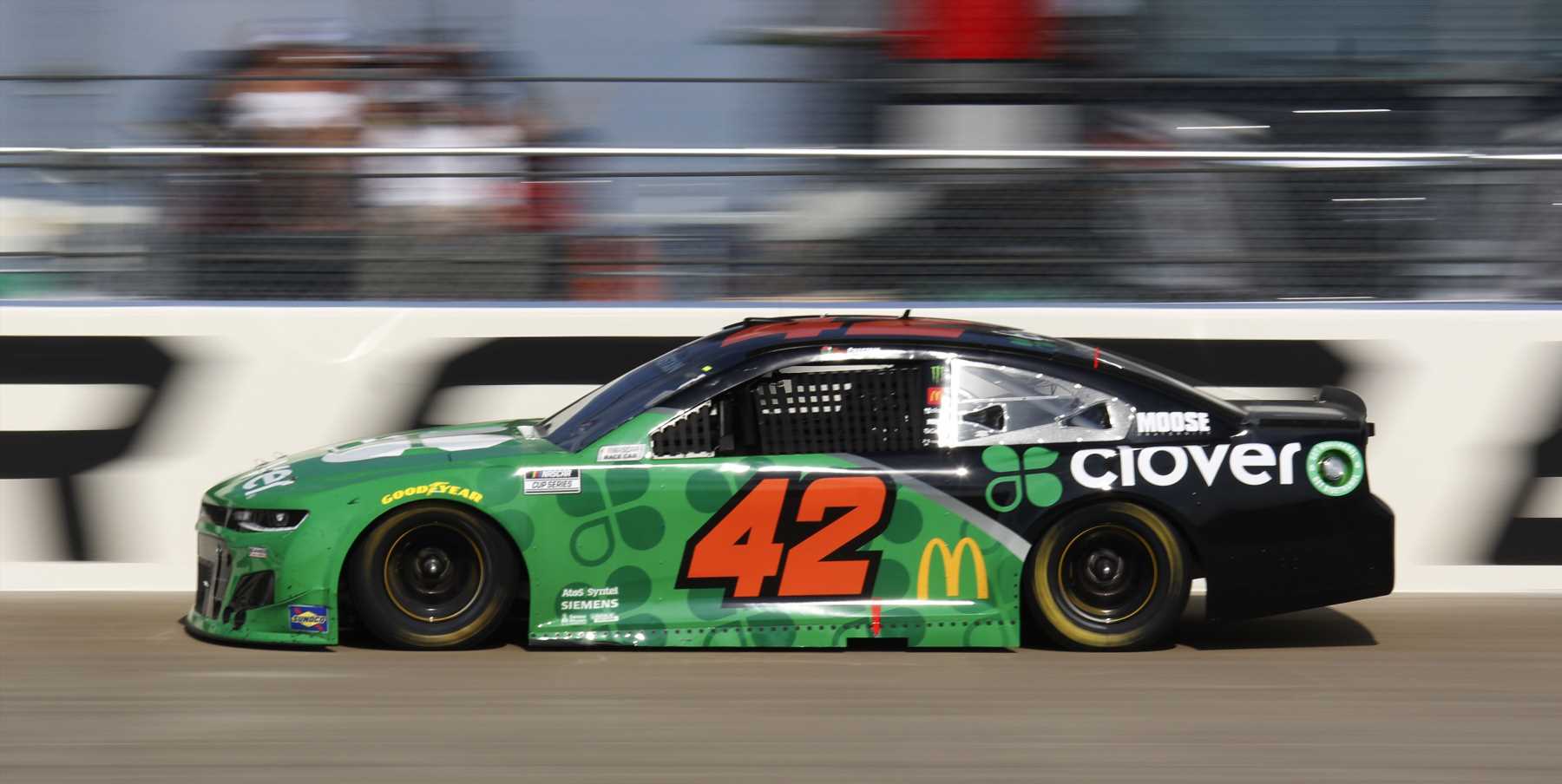 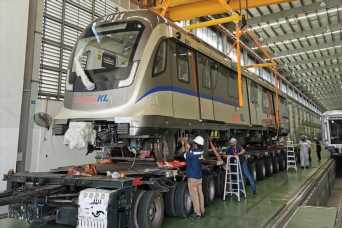