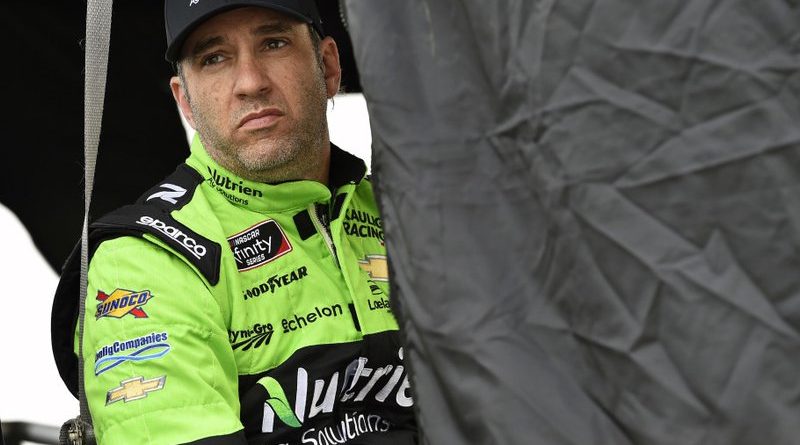 The end of the NASCAR road is imminent for Elliott Sadler.

The 44-year-old stepped away from full-time competition at the end of the 2018 season, but it wasn’t completely on his own terms. There were other, less competitive opportunities on the table once One Main Financial declined to continue funding his ride at JR Motorsports, but even that last season didn’t contain some of the elements the Virginia racer wanted.

Then came Nutrien Ag Solutions and a part-time deal with Kaulig Racing. He made a start earlier this season at Richmond, deferred some of the other races on the deal to Ross Chastain and will now make his final NASCAR start on Saturday in the Xfinity Series race at Las Vegas Motor Speedway.

And fittingly, he will get to drive a paint scheme based on the one he first drove in a Late Model Stock at Virginia’s South Boston Speedway.

It’s also a paint scheme he wanted to drive in his final full-time season, but that request never came to fruition.

“I thought all of the surprises in my driving career had come to an end, until Kaulig Racing showed me my first ever Late Model paint scheme on the No. 10 car this weekend for what will be my final race of the year,” Sadler said. “I’m so thankful to Nutrien Ag Solutions for allowing me to drive this car. This is the perfect paint scheme for me, personally, this weekend. It’s going to be a lot of fun to strap in one last time at a fast place like Las Vegas.”

Even more fitting is that Chris Rice will serve as Sadler’s crew chief, as was the case in the early 1990s when the pair captured the South Boston Late Model Stock track championship in 1995.

“This paint scheme means so much to not only Elliott, but to his parents Herman and Bell, his family, myself, and various other fans throughout his career,” Rice said. “We won tons of races with this paint scheme, and thanks to Nutrien Ag Solutions, Matt Kaulig and all of those at Kaulig Racing, we have the opportunity to go out and try to win one more.” 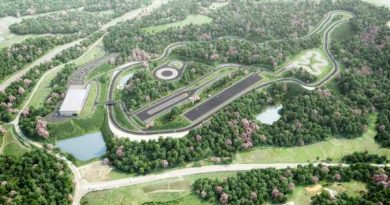 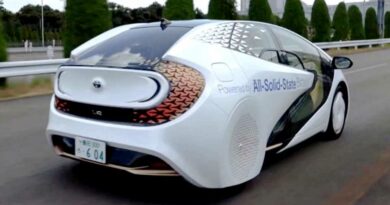 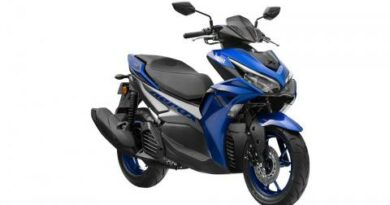